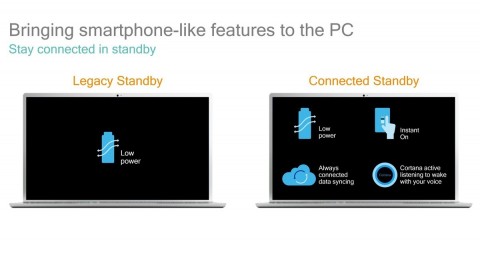 At the consumer electronics Computex 2017 introduced many innovations and made many important announcements. One of them was a joint presentation by Microsoft and Qualcomm in which the company spoke about the benefits of computers based on ARM processors. We will remind that last year it was announced that this year will see the first computers with a processor Snapdragon 835 running a full version of Windows 10 and is able to run any desktop application.

“Today’s consumers need mobility in almost every aspect of their lives, and they expect something more than what can offer the old PC model. It is compatible with the ecosystem Windows 10 mobile PC the Snapdragon platform will allow hardware vendors to develop Windows 10 form factors for devices of new generation, with the possibility of Gigabit LTE connection in any place and at any time,” said Cristiano Amon, Executive Vice President, Qualcomm Technologies, Inc. and President of QCT.

Computers based on the processor Snapdragon 835 will be thin, light, and will lose the active cooling system. In addition, as smartphones, they will support work in networks fourth generation 4G LTE with the ability to connect to the Internet anywhere with data transfer rate up to 1 Gbit/s. This also means that such computers even in standby mode will be able to synchronize data, update apps, receive emails etc. The use of LTE instead of the public Wi-Fi networks also means increased security for users.

Since the new laptops will run on the Snapdragon platform 835, including Qualcomm Kryo 280, a graphics accelerator 540 Qualcomm Adreno, Qualcomm Hexagon DSP 682 and other components that traditional computers are separate objects on the motherboard, they will be much more energy efficient. Qualcomm says whole day offline. In standby mode, these laptops will work up to five times longer.

“PC users are waiting for the light and portable laptops with as long battery life and the ability to connect to the network anytime and anywhere. We are pleased to partner with Microsoft and Qualcomm Technologies and offer consumers a whole new class of devices that will change the future of personal computing,” commented Jeff Meredith, senior Vice President and General Manager PCs and smart devices, consumer segment of the business to Lenovo.

Compare laptop motherboard on the basis of the Snapdragon 835 (left) and traditional x86 processors (right): 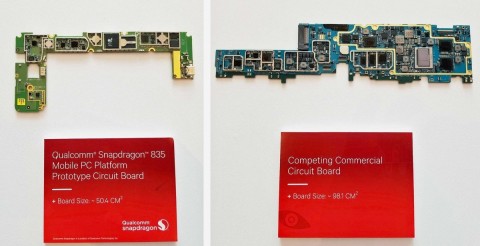 As mentioned above, computers on ARM processors will be able to run any applications developed for Windows 10, including the old win32 programs. During the presentation, Qualcomm showed how the computer with Windows 10 and a Snapdragon 835 with no problems running 32-bit version of Microsoft Office designed for x86 processors from Intel and AMD.

“We are very pleased that OEMs share our goal – to move Windows 10 on the ecosystem of ARM technology from Qualcomm. This collaboration offers consumers something new, something they have long awaited – the best of mobile computing with the best functionality from Windows 10 all in one thin, light and connected device,” said Matt Barlow, corporate Vice President, Windows Marketing, Microsoft.

Use Snapdragon 835 also means that users will be able to interact with the laptop, even when he is in the standby mode. For example, thus it will be possible to go to Cortana and ask you to locate some information or perform a desired action.

“The PC ecosystem continues to evolve, and this evolution requires more and more innovation in the ever growing world of mobile technology. Thanks to the Snapdragon mobile platform for personal computers, which presents our new products with Windows 10, our users will now be able to take advantage of always on and always connected devices,” said Jerry Shen, CEO of ASUS.

The first notebooks based on Snapdragon 835 later this year will introduce Lenovo, HP and ASUS. 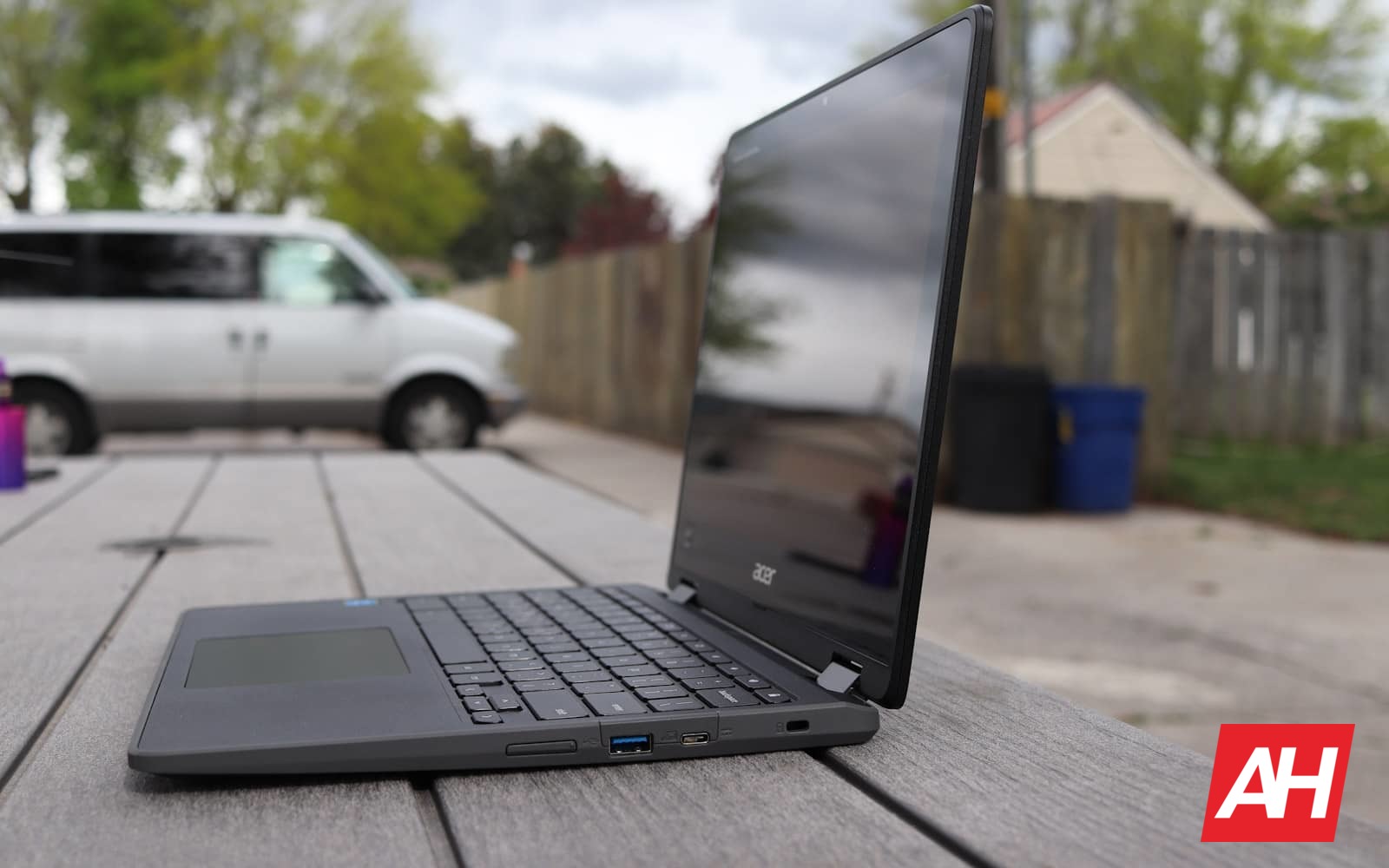 Acer Chromebook Spin 512 Review – An Education Laptop For Everybody 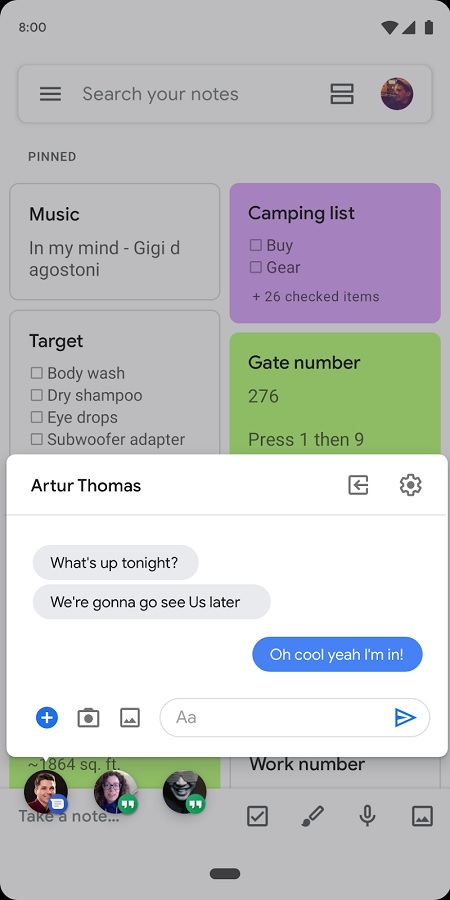 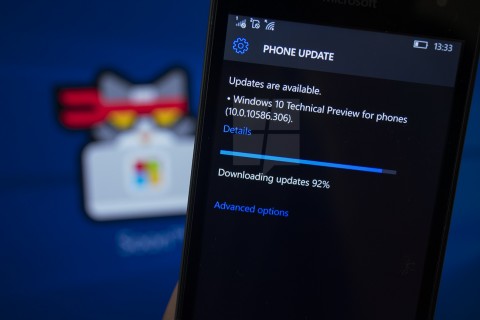