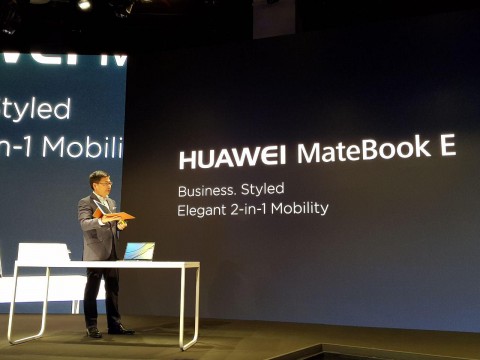 Today in Berlin, Huawei showed three new laptop models: MateBook E, X and D. in fact, the company announced entering the new market. All devices running Windows 10, designed for consumers and focused on competition with Apple’s MacBook – like design, and capabilities. The development of computers was conducted in close cooperation with Intel. We attended a presentation and found out characteristics of the prices of the devices, and also made “live” photos of new products.

“Huawei always strives to offer the market advanced solutions and technologies, encouraging users to be creative, and explore the surrounding world. Updated flagship series laptop MateBook is another confirmation, – commented the CEO of Huawei Consumer Business Group Richard Yu – Thanks to new design aesthetics, high performance and quality sound of Dolby Atmos, these devices will allow users to rethink the possibilities of mobile gadgets. As a complement to our smartphones, wearable devices and the Internet of things, laptops MateBook Huawei X Huawei MateBook D convertible notebook Huawei MateBook E fully meet the market demands for the formation of a complex digital ecosystem. This new style of business”.

Huawei MateBook E is a direct successor to the original MateBook, which was introduced just over a year ago. This is still one of the lightest and most compact 12-inch tablet computers on the market. With a thickness of just 6.9 mm and weighs 640 g. the Tablet housing is made of aluminium and available in two colours: grey and gold. Included with the device also comes with an attachable keyboard, available in blue, brown and pink versions.

Like its predecessor, the new MateBook E has a good autonomy. According to the manufacturer, the built-in battery with a capacity of 4 430 mAh battery is enough for 9 hours of continuous video playback at 50% brightness.

If last year’s MateBook users a choice of were only available with different processors Intel Core M, MateBook E top configuration is equipped with a more powerful Core i5-7Y54. The Junior model is used Core M3-7Y30. Responsible for the graphics integrated graphics Intel HD Graphics 615. The amount of RAM is 4 or 8 GB of LPDDR3 type. For data storage provides SSD 128, 256 or 512 GB.

For connection to external devices and charging at the MateBook E provides a single universal connector USB Type-C In some markets the tablet will be shipped with adapter to USB Type-A and a special docking station MateDock 2 with all necessary connectors.

MateBook E is suitable not only for work but also for entertainment. It has stereo speakers with Dolby Audio Premium that allows you to watch videos accompanied by quality and surround sound.

Among other features of the new MateBook E include a 5-megapixel front camera for video calls, Bluetooth 4.1 to sync with external devices and dual-channel Wi-Fi 802.11 ac 2×2 MIMO to connect to the wireless network.

Huawei also introduced its first full-fledged laptops. The youngest model in the family is the 13-inch MateBook X. For performance in MateBook X meets the processor Intel Core i5-7200U or i7-75000U with integrated graphics Intel HD Graphics 620 and 4 or 8 GB of RAM LPDDR3. The amount of SSD can be 256 or 512 GB. The use of new processors has allowed the manufacturer to abandon active cooling system. 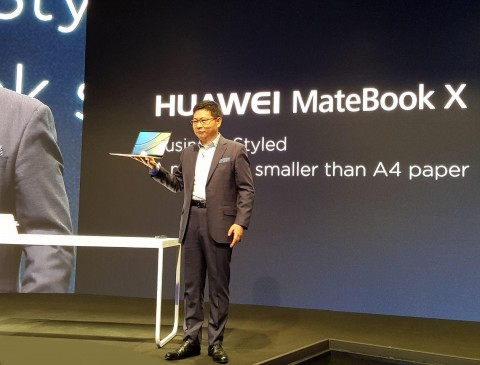 The 13-inch display MateBook X has a resolution of 2160х1440 pixels (200 ppi) and is made by technology IPS, so the viewing angles are 178 degrees. The maximum brightness is 350 nits. The display is protected by tempered glass Corning Gorilla glass.

Built-in battery capacity of 5 mAh 449 on tests the manufacturer is enough for 10 hours of video playback with 50% brightness. Charging is via one of the USB Type-C. 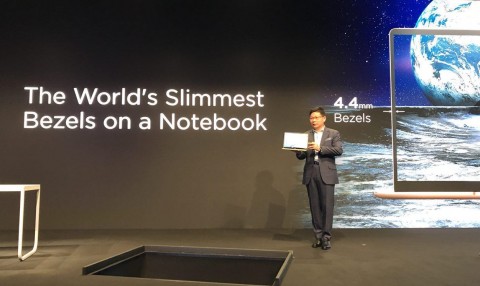 In MateBook X there are two connector USB Type-C is Located on the left side allows you to transfer data and charge the laptop and the one on the right side is used for data transmission and supports docking station MateDock 2. Also MateBook X has a fingerprint scanner built into the power button. It is used for user authorization in the system without a password. Also, the laptop supports auto-unlock when close is your smartphone. By the way, complete charging ustroistvo weighs only 151 g, which is three times less than usual.

The laptop is made in a slim metal body, dimensions 211 x 286 mm x 12.5 mm and weighing just 1.05 kg. For comparison, MateBook E with a connected keyboard weighs 1.1 kg. the Laptop will be available in three colors: silver, gold, and rose gold. The notebook is protected from moisture, and the keyboard has a built-in backlight. 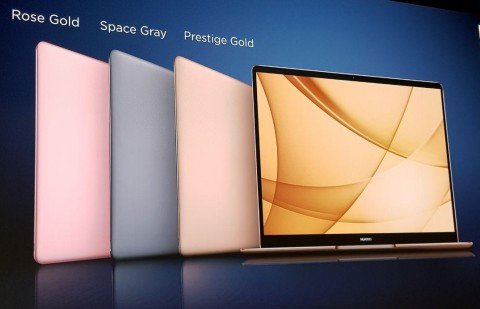 Wireless connectivity MateBook X presents Bluetooth 4.1 with support for Bluetooth 3.0 and 2.1 and dual-channel Wi-Fi 802.11 ac 2×2 MIMO. As in MateBook E, MateBook X set of stereo speakers. In addition, the laptop supports multi-channel sound of Dolby Atmos, so the sound when watching movies is more voluminous.

“We are very excited to work with Huawei on the creation of the audio system Dolby Atmos Sound System, said Giles Baker, senior Vice President Sopima Intertainment, Dolby Laboratories – what we have created is not just a audio system for notebook, it is a complete solution that ensures full compatibility between software and hardware. We managed to create a sound that takes your breath away, and we are extremely proud of it”.

The largest and most powerful novelty was MateBook D. As the previous model, this full-fledged work laptop. It is equipped with a standard 15.6-inch IPS-display with Full HD resolution. Due to the more advanced “stuffing” it is perfect not only for working with text or browser, but more complex tasks, such as working with graphics and even running games. In the maximum configuration laptop equipped with a processor Intel Core i7 of the seventh-generation discrete graphics card NVIDIA GeForce 940MX, 16 GB RAM, SSD 128 GB hard disk and 1 TB. 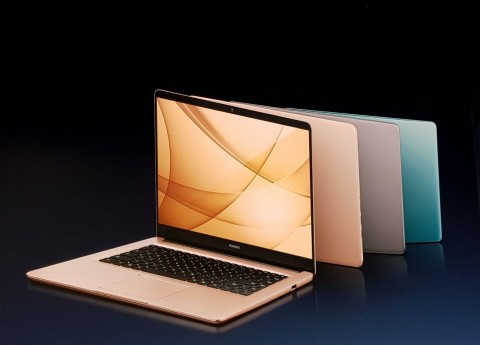 Like other presents computers, MateBook D boasts a good autonomy. According to internal tests Huawei, built-in battery with a capacity of 3 800 mAh is enough for up to 8.5 hours video playback, 10 hours browsing time and 10 hours of work with office programs.

Dimensions MateBook D 239 x 358 x 16.9 mm and weighs 1.9 kg. This allowed the manufacturer to place in its housing two USB 3.0, one USB 2.0, full sized HDMI and a combo 3.5 mm audio Jack for headphones. Of wireless interfaces include Bluetooth 4.1 and dual-channel Wi-Fi 802.11 ac 2×2 MIMO. Also the laptop has stereo speakers with support for Dolby Atmos surround. To release the device in grey, gold and blue colors.

The human intellect is limited, therefore we need artificial intelligence
[for publicity] Doogee Mix: frameless smartphone with a VR-helmet as a gift 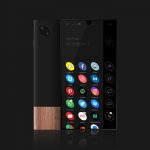 Samsung To Capture 80% Of The Foldable Market, Sell 4 Million Units