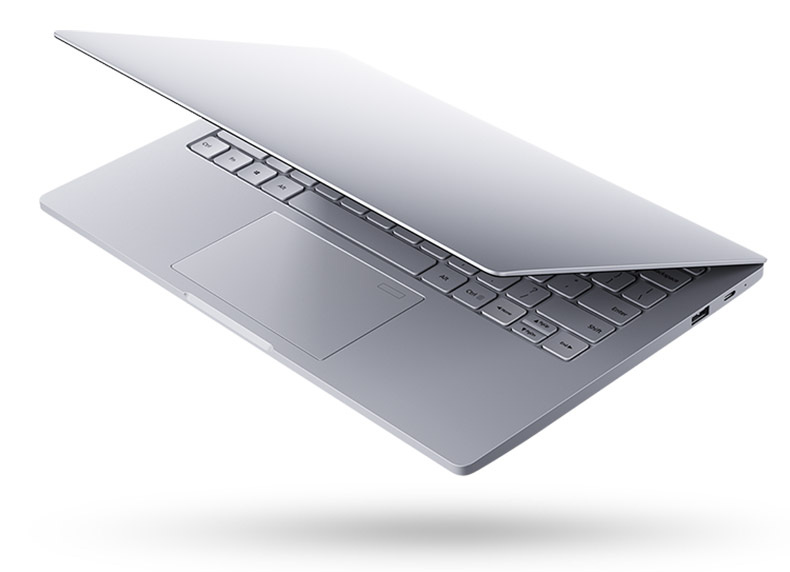 Back in the spring Xiaomi introduced a version of its 12.5-inch notebook with Intel Kaby Lake, and that was the only significant change. Update the older model Xiaomi Mi Notebook Air 13.3 was more interesting. The company was generous not only to the chips of the new generation, but also a fingerprint scanner — it’s built into the touchpad. No more complex passwords when logging in to the system. 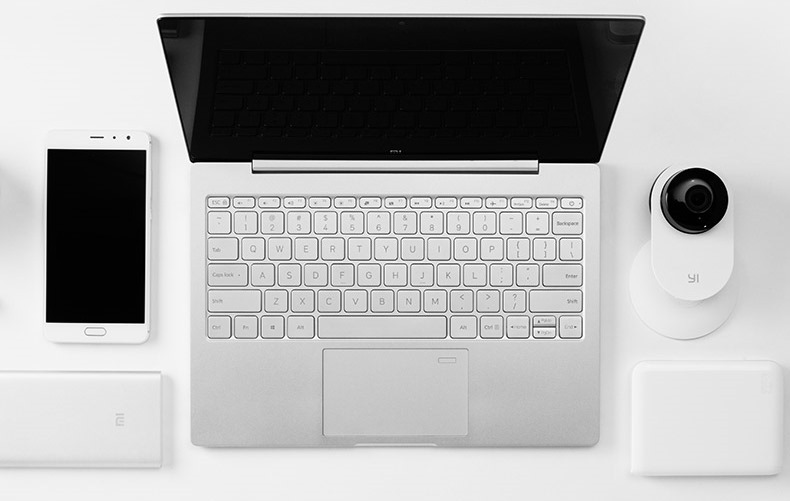 “We have a lot more interesting!”

Externally, Xiaomi Mi Notebook Air 13.3 haven’t changed a bit, the metal case is still missing the logo. The laptop is equipped with 13.3-inch display with Full HD 1920×1080 resolution, there are three configurations: with Intel Core i5-7200U and solid state drive 128/256 GB, and the top option on the Intel Core i7-7500U with SSD 256GB (manufacturer promises an increase in performance of 12%). In addition to the integrated graphics provided by NVIDIA ® GeForce ® MX150 with 2GB of GDDR5 memory — twice more than the GeForce 940MX in the first generation. The new accelerator has a higher performance, but the major advantage is energy efficiency. DDR4 RAM all versions of 8 GB.

The thickness of the device is 14.8 mm and weighs 1.3 kg. the total battery charge capacity of 40 W·h enough for 8 hours of viewing online video or 7.5 hours of web surfing. There is a symmetric port of the USB Type-C, two full-size USB 3.0 and HDMI connections. Supported Wi-Fi 5 GHz, two AKG dynamics and Dolby Audio provide clear sound. As in the 2016 model year, the keyboard is backlit.

How much is it?

In China the updated Xiaomi Mi Notebook Air 13.3 will go on sale next week. While advertised prices only models on the Core i5 is about $735 for the version with 128 GB of storage and nearly $810 for option for 256 GB. Most likely, the company will continue to use Windows 10 in Chinese. Competitors of Xiaomi laptops have a lot, but the models in a thin metal housing is usually more expensive, and the fingerprint scanner found only in top models (if we are talking about sensors of a new type, which work by touch). But it is worth remembering that the engraving of Russian letters on the keyboard will be only in official releases. 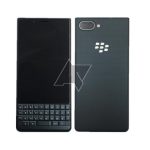 My favorite summer toy is the GDP XD emulator