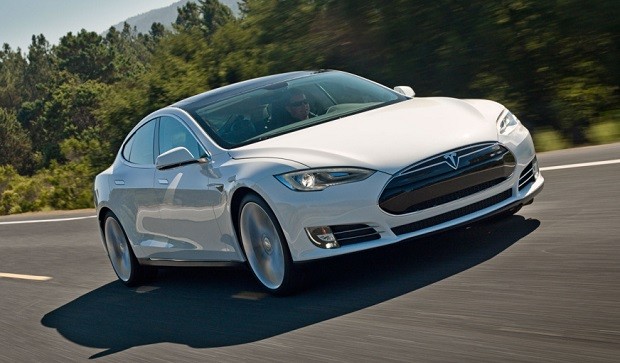 Some car owners Tesla Model S 60 and 60D have received a firmware update, which should help them to evade the hurricane Irma raging in Florida. In this update, the company is allowed to use the full capacity of the battery. The offer is valid until 16 September, after which it is automatically deactivated.

Your update Tesla released after the company contacted one of the owners of cars of this brand. He said that to get to the evacuation zone, he needs to drive on a single charge is approximately 50 km more than his electric car. Feature of electric vehicles is that to restore the reserve need 8 hours or more. Specialized quick-charging station, which for a full charge takes about 30-60 minutes, not always within the radius of accessibility. Besides in a situation with the invasion of the hurricane some of these stations supercharger stopped servicing clients.

Model Tesla Model S 60 and 60D can overcome on a single charge of about 350 km it uses about 60 kW of energy. However, in these vehicles the battery capacity is about 75 kilowatts.

Do not spend dozens of hours on charging Tesla offers with fast charging stations Tesla Supercharger, operating with a capacity from 120 to 135 kW. On the company’s website said that in Ukraine, these stations will be 2: one in Zhitomir and one near Oparypsy village, Rivne region.

Today in Europe is available more than 72 thousand public chargers for electric cars, but only 5800 of them meet the criteria of “fast” with a capacity of 43 kW.

Lifetime free quick-charging stations, Tesla Superchargers will be able to use only electric vehicles sold before January 22, 2017, at that time, as cars sold after January 2017 will receive free 400 kWh per year. After exceeding this amount, the owner will have to pay for the consumed electricity.

Recently we told you that Elon Musk has proposed a ban on fighting robots.

The new feature will allow you to simultaneously post to Twitter a lot of the message
Flown on 1 September by Earth, the asteroid was not so simple (4 photos) 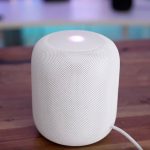 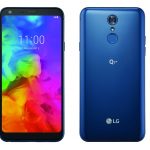 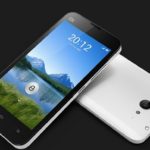 Xiaomi: What devices will get MIUI 9?