Update Windows 10 Update for Fall Creators of the Internet of things — what’s new? 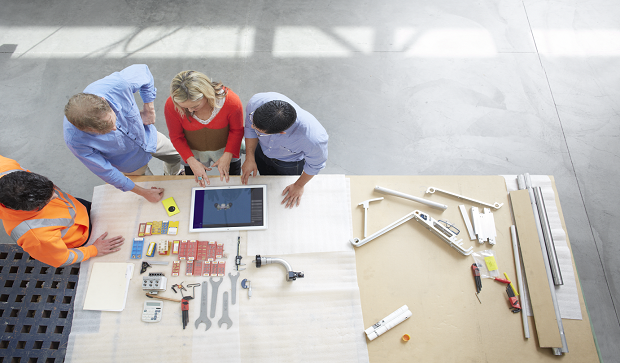 Microsoft released the fall update Window 10 Fall Creators Update for the IoT (Internet of things). Now will talk about Windows 10 for IoT and that in the autumn a new update for it.

What is Windows 10 for IoT

On this system many have heard, but few know exactly what it is and what it is designed.

According to Wikipedia, the Internet of things-the concept of a computer network of physical objects (“things”), equipped with embedded technology to interact with each other or with the external environment, considering the organization of such networks as a phenomenon, capable of transforming the economic and social processes that exclude part of the actions and operations the need for human intervention. In simple words, under the Internet of things will understand a single network connecting the surrounding real world objects and virtual objects.Intelligent sensors, industrial gateways, robots that create the cars that we drive, is the “Internet of things” is born, where many intelligent devices are combined into a single network, generating huge flows of various data. 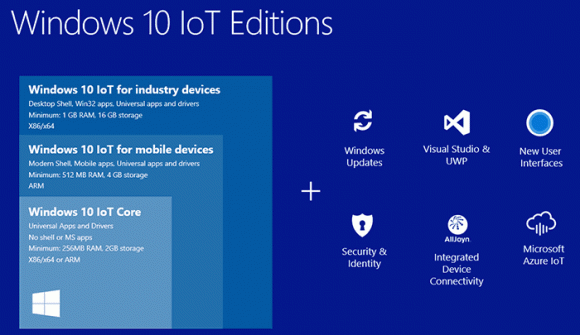 Microsoft technology and technical knowledge needed to use the “Internet of things” and creating a unified system for collecting, storing and analyzing data in the enterprise.Windows 10 enables device manufacturers to create innovative hardware, trusted company. Windows 10 is the ideal platform for enterprise-level security, ease of management, business applications and scalability for a wide range of intelligent devices.

Windows 10 allows you to create universal Windows applications and driver for all devices running Windows 10, including intelligent gateways for IoT, hardware, point-of-sale and industrial automation systems. Thanks to the common technology stack smart devices, Windows 10 can be managed using the same tools that are used when working with PCs, phones and tablets.

What’s new in Windows 10 for IoT

November 2, Microsoft officials talked about some of the features that are part of the latest version of Windows 10 IoT, known as Windows 10 IoT Creators Fall Update.

Microsoft has also improved the ink support in Windows 10 IOT Core and expanded support for Assigned Access, to allow running multiple Windows store apps and Win32 in a locked / single-purpose devices, such as kiosks. Microsoft has also included emergency management services in Windows 10 IoT Core with the release of the Fall update Autodesk; permitted access to the bus user mode in the Windows 10 IoT Enterprise; and enhanced support for managing display 2X20 line, customer-centric, on devices such as terminals of point of sale (POS).

According to officials, Microsoft also aims to simplify the integration between Windows Azure and the IOT the IoT. Azure IoT Edge on Windows 10 IoT, which is in the preview mode, allows to organize the interaction between the cloud and edge devices. Service preview of the device hub Azo IoT is also in preview mode.

Smart tattoo will measure the level of sugar in the blood
The start of sales of iPhone X: a seven-day turn, the ambulance and the overlap of Tver 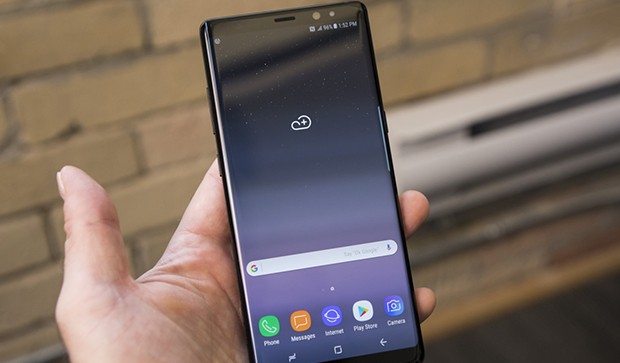 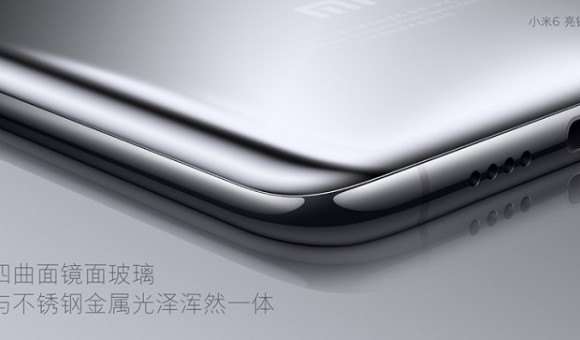 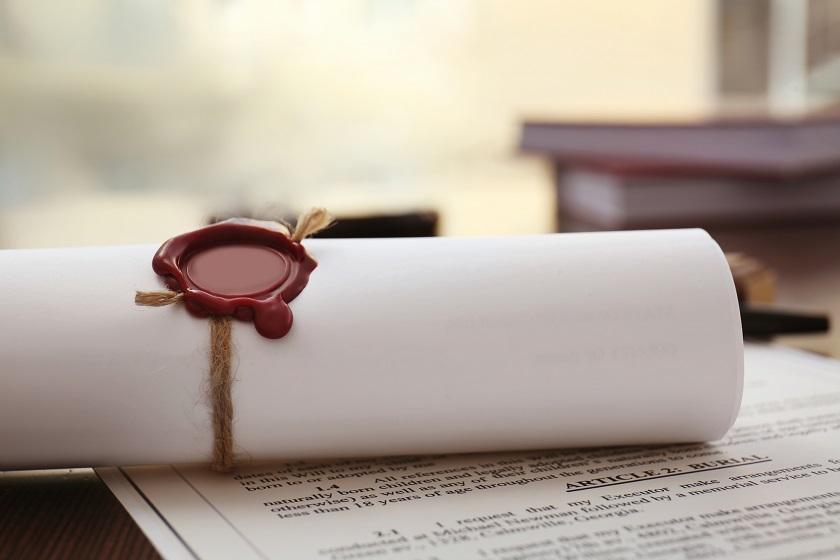