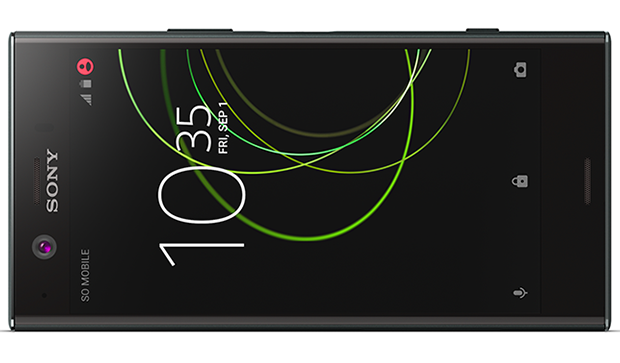 In the framework of the international exhibition of electronics IFA 2017, Sony introduced two new smartphones: the Xperia and Xperia XZ1 XZ1 Compact. Both these smartphone are reduced and accordingly a cheaper version of the smartphone Xperia XZ Premium.

As stated by the representatives of the company, both the smartphone are out of the box running Android operating system 8.0 Oreo. One of the most important features of smartphones is the ability to scan 3D objects using a camera lens. Interestingly, it is implemented without a dual camera. The result you will be able to print.

This smartphone has a display with a diagonal of 5.2 inches and Full HD resolution. As stated by the manufacturer, the display covers 138% of sRGB, it also supports HDR. Smartphone display covers protective glass Corning Gorilla glass 5. 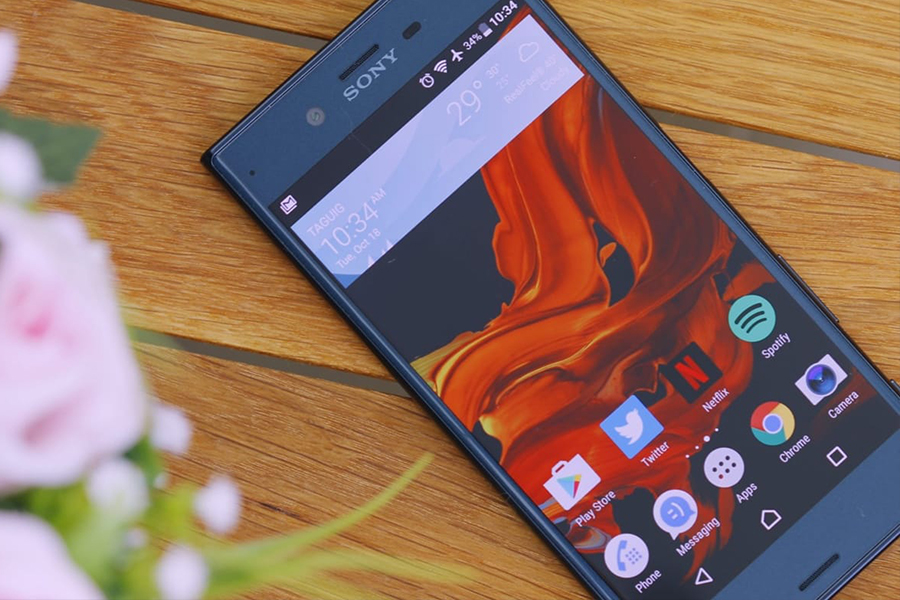 As the processor uses a Qualcomm Snapdragon 835, which is paired with 4GB of RAM. File storage user has 64 GB of flash memory, and if you that was not enough, there is a slot for cards microSD. On the rear panel is the main 19 MP camera. Front camera smartphone has a resolution of 13 MP.

The capacity of the battery is 2700 mAh, there is support for fast-charging technology standard Qualcomm Quick Charge 3.0. As a connector for charging modern USB Type-C 3.1. The smartphone is protected from water and dust according to protection standard IP68.

It is almost the original version of the smartphone but with a smaller display diagonal. It is for those who want top-end features in a very compact package. So, there is a display with a diagonal of 4.6 inches and HD-resolution. Support HDR no.

READ  Samsung Galaxy S8 will recognize the face of the owner 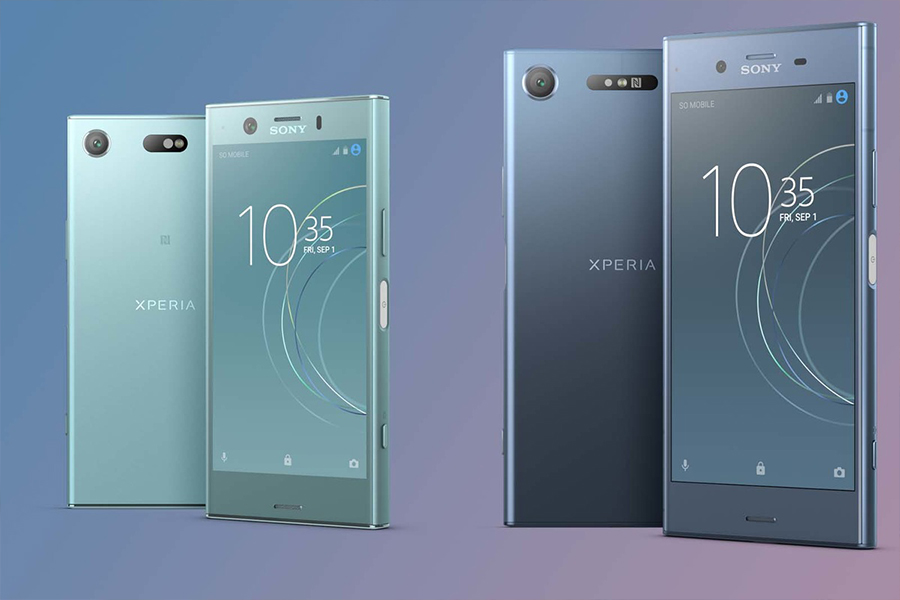 Unlike its “big brother”, the body of the smartphone is made of plastic and not metal. Battery capacity is the same as 2700 mAh. USB Type-C here is the previous version 2.0.

Sony Xperia XZ1 will be available closer to the middle of September, the version of the Compact – in the beginning of October. About the cost of smartphone data while there is no official information. 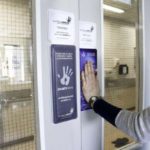