OnePlus is not interested in a quick update already released smartphones 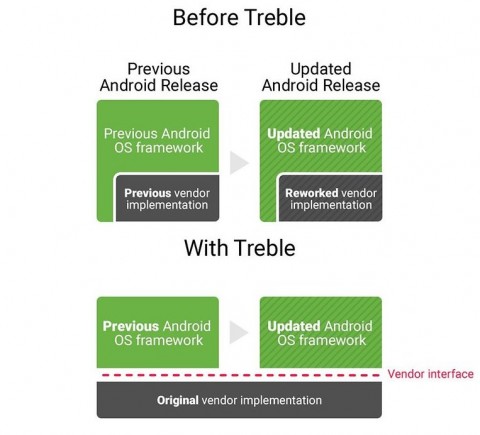 The representatives on the official OnePlus forum, the company gave users a series of “questions and answers”, in which it was revealed a few interesting details about plans to support existing devices. An important application of Adam Crisco, an employee of OnePlus, was the fact that none of the already released smartphones, the company does not and will not support Project Treble — a Google initiative to accelerate the upgrade devices to new versions of Android.

Google introduced Project Treble in the beginning of the year. The essence of the project is to make Android modular structure, “unplug” the system from GUI. This allows manufacturers to more quickly adapt to the new firmware to their gadgets. Why OnePlus doesn’t want to use this tool, a company spokesman explained. 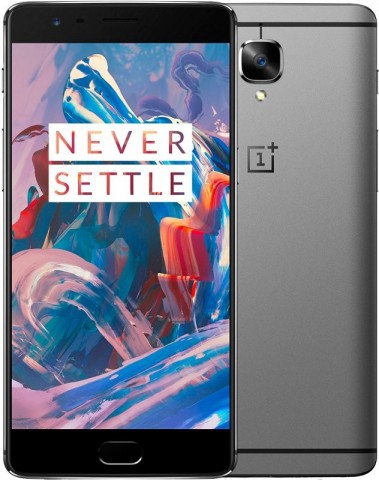 Another important announcement was the fact that last year’s smartphones OnePlus 3 and 3T will be officially updated to Android 8.1 Oreo video. When it was waiting for this update — not reported. Recall that the OnePlus 3 and 3T started to receive the update to Android 8.0 Oreo. The owners of the new 5 and 5T will get it only early next year. 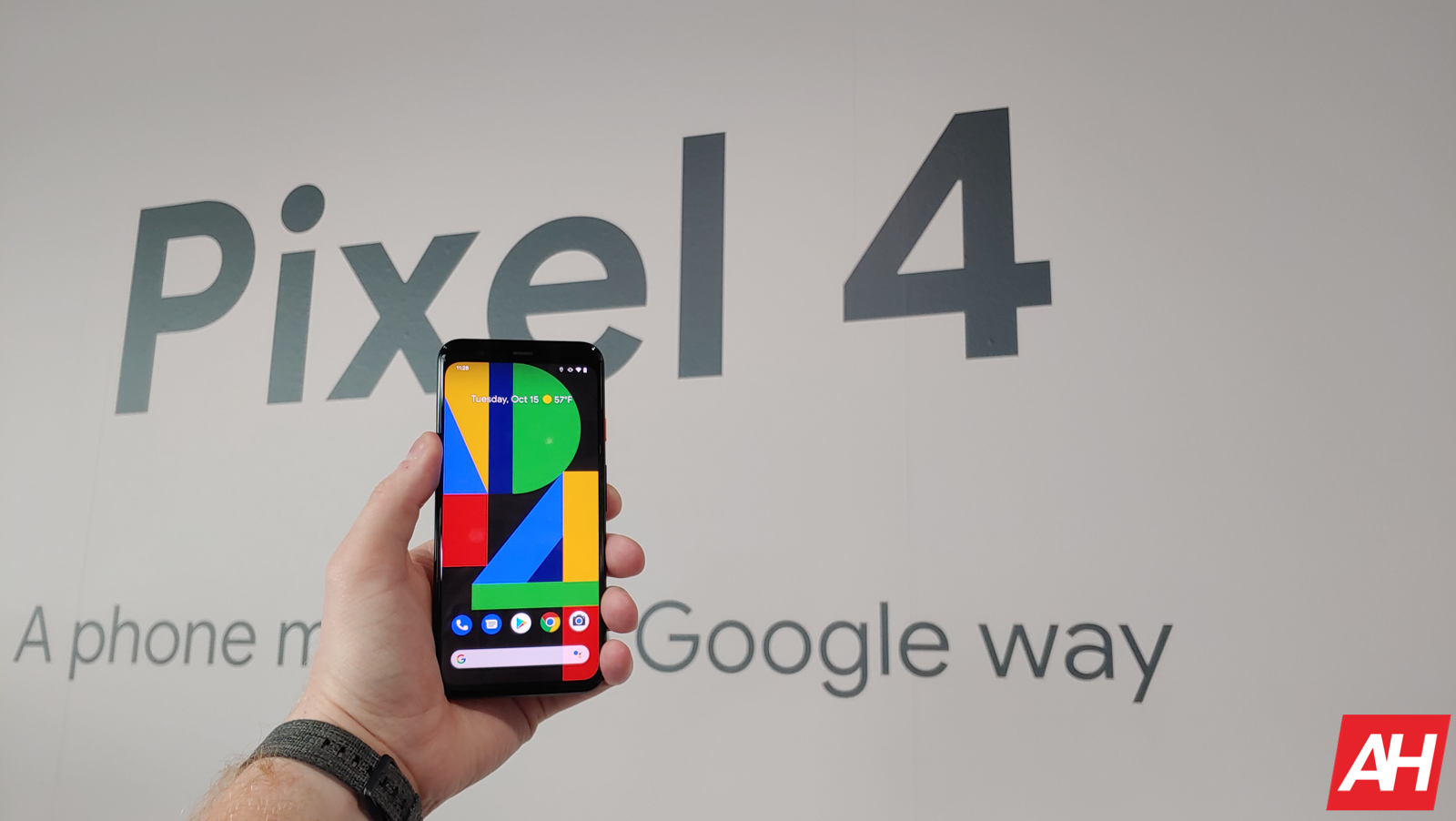 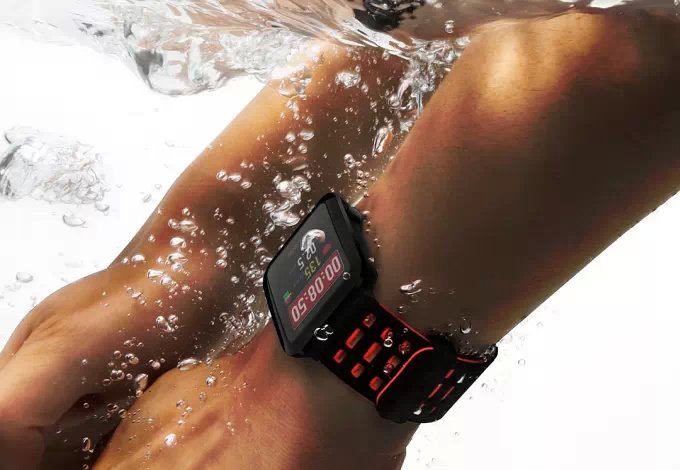 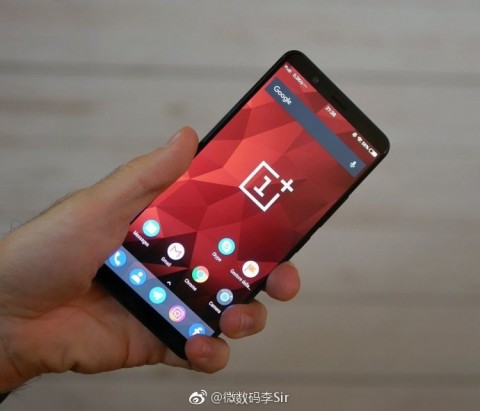