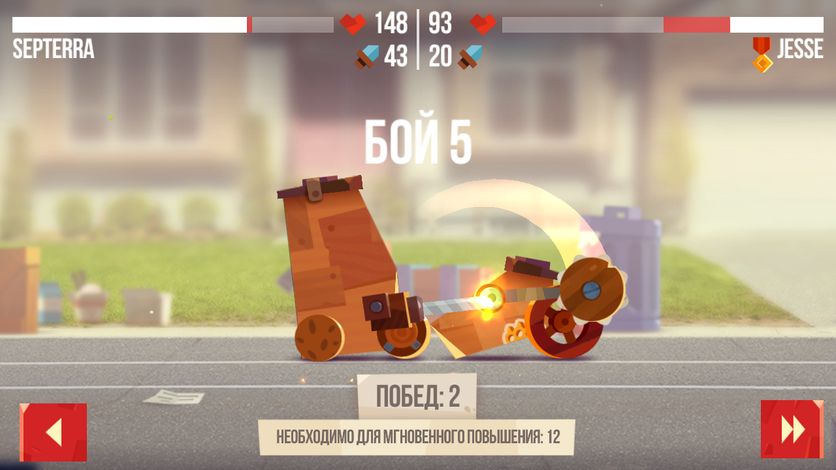 All girls love cats, and mi-mi-mi. All the boys love cars and Bang-Bang-Bang. Is it possible to combine? “Not nonsense”, say the ordinary man. “Great idea!” are Zeptolab, and embodied the idea into reality. Stuffed kittens in a makeshift tanks, hung with pistols and forced to fight each other. The result was so mad that it’s even admirable.

Have you, then, kitten. And the kitten has a box. On this box it is possible to hang weapons, wheels and all sorts of ancillary items, for example, accelerator. Preparing to debut the battle takes a couple of minutes. Although there is no — better than that. Here vundervaffe collected, and you happily go to the “quick battle”. The enemy immediately emerges into view. The God commands to break his car or something like that — a hot water bottle… sorry, as a cat scratching post. It happens after a couple of seconds. The smell of victory makes a purr from pleasure and crave for immediate repetition.

Following the enemy menacingly rolling in a circular saw, but have nowhere to retreat. This time, defeat is inevitable: you go over, helplessly moving wheels, while happy with the opponents you dragged the bucket and propisivat from the stern on the vibrissae. First thought: “Now we’ll change a few details and everything”. In the hope to immediately win you build a new car. This time housing is selected according to the principle of sustainability, and a rocket launcher transforms into a saw… But to no avail — another enemy immediately perforates you drill. You yourself put a drill but you are full of missiles. You — okay. I guess it’s time to think about it.

Five (or fifty) of fighting, you will realize that the real game in CATS is not a quick battle and not a championship game, success in which depends on the access parts of the best quality. The most important thing happening in the garage. 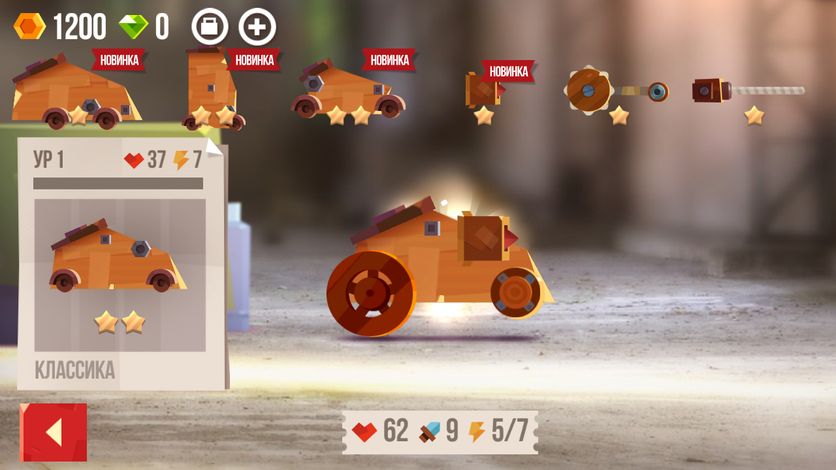 All items catawbiense designer are divided into three categories: housing, weapons, and wheels. In each of them — 5-6 subtypes for a variety of purposes and tasks. Want to strike enemies with lightning speed — get fisted “weasel” for fast attack. Prefer something a little stronger? Tall “Titan” is much more tenacious. The weapon can also be adjusted to personal tastes: to strike at a distance with a rocket launcher, pierce, drill or mess with a circular saw. Wheels vary in size and affect the speed and stability. Too big tire on too small of a design and you’re guaranteed to turn in the first battle.

To cover up all at once will not work: the number of slots for items are limited. In addition, each machine — its amount of energy. To put the most powerful guns to the very strong case and to hang the healthiest wheel is probably just not going to work. And if leave, the miracle of technology, then there are additional vulnerabilities, and the work will have to start again. What at first seemed so simple, completely unnoticed turns into dozens of options and thousands of combinations. But all this for what?

What CATS can not boast, so is the plot. The only significant goal is to perform a series victories and go to the next category of the local championship. All applicants (and 100% met in battle kittens — create other players) immediately distributed to the divisions. To get ahead, will have to defeat the neighbors. And not just to win, but in one step. 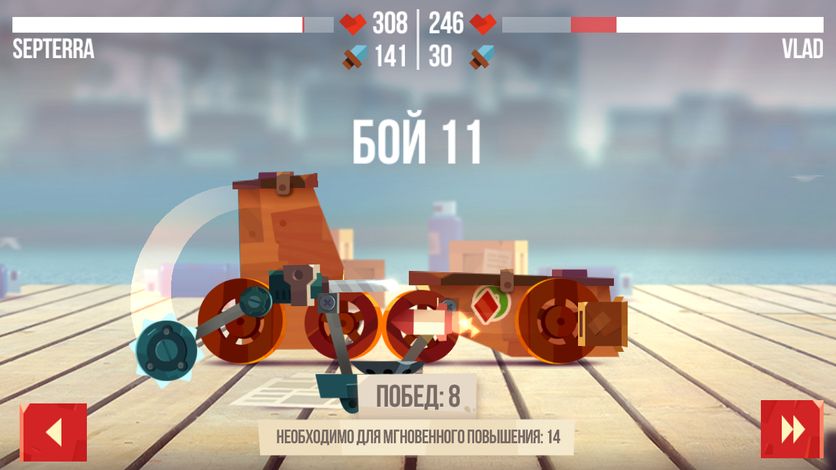 Of course, opponents are very different. Here someone has put too big a wheel, and his car overturned itself. Easy prey. And the next, on the contrary, got lucky with a powerful gun. Should suit him, as another enemy will be resilient to the fact that you lose time… my arms and back, and your opponents already ten times (as, indeed, you yourself) to rebuild their clunkers. And here comes another light moment, when, sitting at a meeting a couple at a University or a class at school, you will inevitably find yourself the unwitting calculations — and if you combine the lift and the laser? Should I hurry up with pumping current body? How, finally, to kill this cat, hang on to your two saws? There are many options, and with each set of parts there are more.

But it’s just a toy about kittens, you might say… so what? Kittens are kittens, and as much binary options is not yet tested! 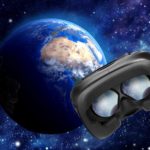 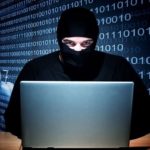 Security on the Internet or why you can hack? 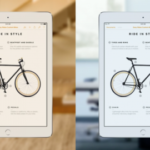