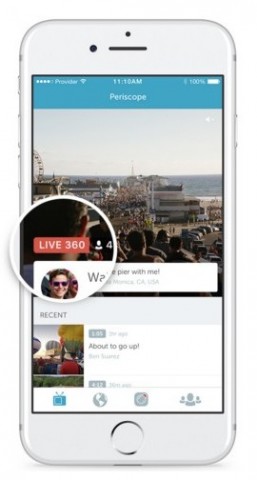 At the end of last year, Twitter announced about the support for 360-degree online broadcasts in Twitter and Periscope. After six months of testing this feature became available. In April, spherical video began to appear in the Periscope for iOS, and now they are offered to users of Android-devices. To view an online broadcast, the user need to rotate the smartphone around itself, or rotate the image swipe across the screen.

While watch 360-degree Periscope broadcast to all students, to create such content will need a special fixture. At the moment, native support for Live Periscope 360 is only available with a 360-degree camera, the company Insta360: Insta360 Nano Insta360 for iOS and Air for Android. Also broadcast can be conducted with the help of cameras Ricoh’s Theta and Orah 4i, but it will have to use a Periscope Producer. 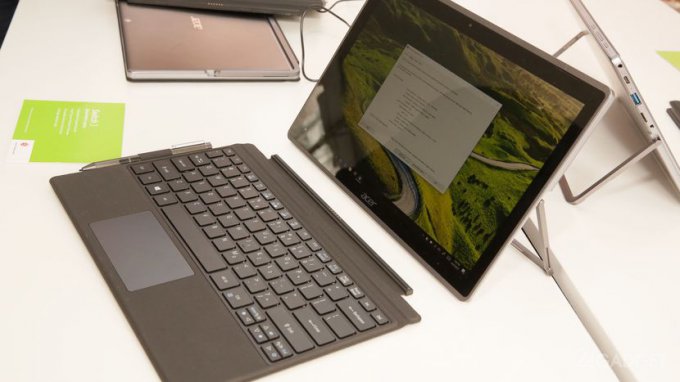 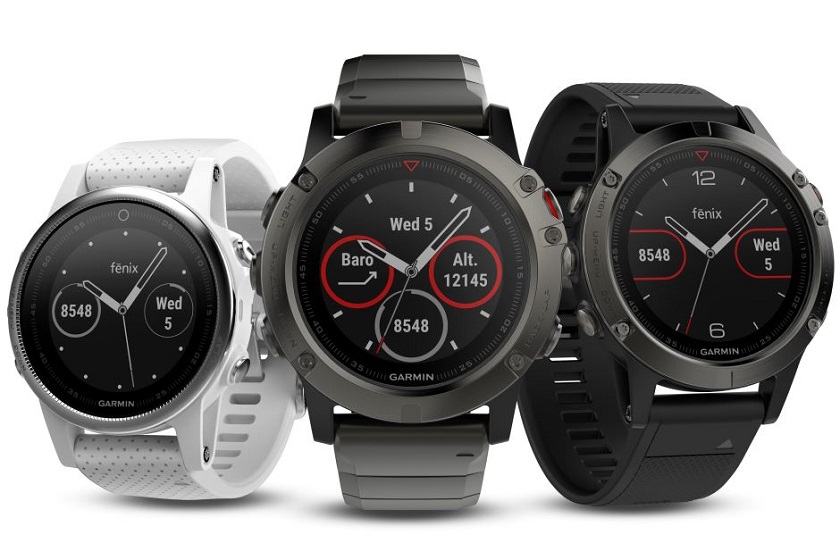 Garmin has introduced a smart watch for athletes Forerunner 935

Kohler Thinks We Want To Shower With Alexa