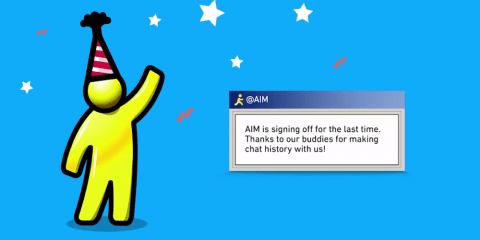 Popular messenger the early 2000s, will close in December

Messenger AOL Instant Messenger (AIM) will cease operations in December after 20 years after starting. The news of the closure of the project announced in his blog, Michael Albers — Vice President of the company Oath, which was created after the merger of Verizon and AOL. However, officials haven’t confirmed that AIM will leave the market completely — instead, developers can save the brand for another product or re-issue of the messenger under a new name.

“AIM stepped into new digital technologies and launched the progress, but now way of communication has changed dramatically. As a result, we have decided to close AIM on 15 December 2017. We are eager to continue to create a new generation of brands and products that are changing the lives of users around the world,” — said in the Oath.

Recall that in March 2017, the company closed access to the messenger via a third-party app, but the service continued to operate through the proprietary software of AOL. It is possible that the developers are preparing the new messenger, which will replace 20-year-old product. 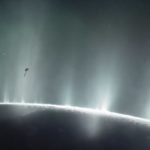 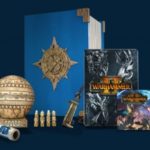 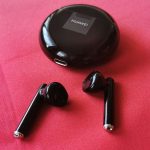