Главная › Articles › After 40 years of service, the space probes “Voyager” is still in service

After 40 years of service, the space probes “Voyager” is still in service

Almost 40 years ago, the spacecraft “Voyager-1 and Voyager-2” went on a journey, eventually becoming the farthest from Earth man-made space objects in the history of space research. In the framework of its missions both probe spent about two decades just to get to the two gas giants of our Solar system – Jupiter and Saturn. And while “Voyager-1” has decided not to stay in the system and immediately rushed to its outer limits, “Voyager 2” along the way has visited Uranus and Neptune, becoming the first space probe in history, who study these worlds. 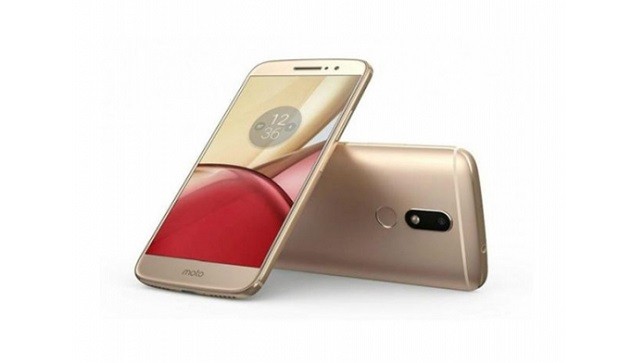 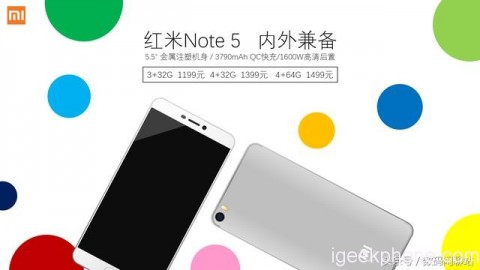 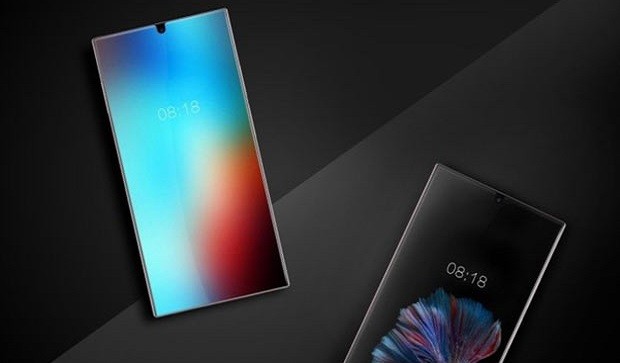