Published teaser confirmed the impending announcement of the OnePlus 5

CEO of OnePlus Pete Lau (Pete Lau) posted on the social network Weibo teaser, which confirmed the approach of the announcement of the smartphone OnePlus 5. The teaser is accompanied by a traditional company hashtag #NeverSettle (never wanna stop) and is an animated image of workers assembling the phone. 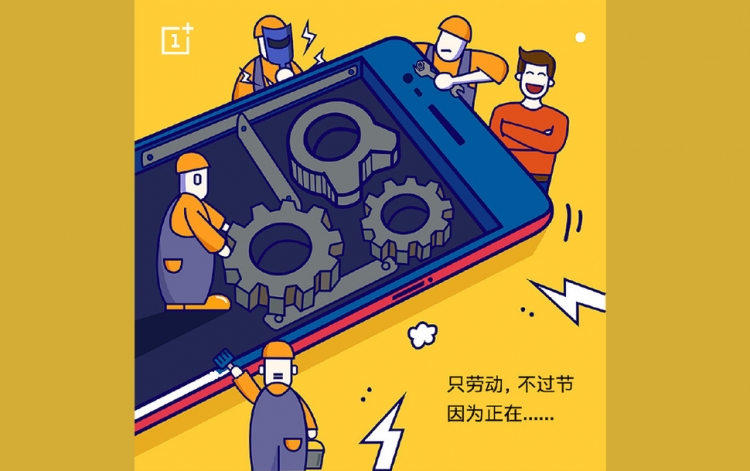 It is worth noting that in the official teaser for the name of the future smartphone is not disclosed. Logically, he should be called OnePlus 4, as this smartphone comes after OnePlus 3T, which appeared on the market in 2016. However, in China the number 4 is considered unlucky, therefore it is expected that the next smartphone will be called the OnePlus 5.

According to rumors, the novelty will receive a 5.5-inch curved screen and will be based on an eight-core Snapdragon processor 835. Previous smartphones OnePlus was submitted in June, and it is possible that OnePlus 5 is no exception to these rules.

Recall, last month we told you about the possible characteristics of OnePlus 5.

On this topic: ( from the heading Allo.ua, Articles, Blog Allo, News, Smartfones )

[for publicity] Sale Doogee smartphone discounts: up to 50%
Scientists have created a fundamentally new type of speaker from graphene

Lightroom CC for iPad updated with support for Siri Shortcuts