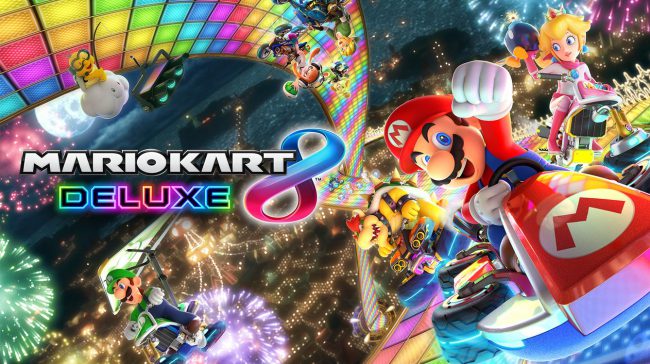 Racing video games are different. There is, for example, professional driving simulators like Gran Turismo and Forza Motorsport, where every second computed hundreds of physical parameters, and each existing track is played in the game with photorealistic precision. But there are also insanely addicting and fun arcade, because not all gamers like the pretentious seriousness of the above mentioned racing game. Mario Kart just refers to the latter. This series of games by Nintendo, debuted in 1992, quickly gained cult status and spawned, in fact, a separate sub-genre of racing games. Today I will tell you about the new game Mario Kart 8 Deluxe console Nintendo Switch.

READ  lifecell has improved the tariffs for the "Internet of things"

The Chinese have already copied the new Nokia 3310
Custom vs Xiaomi: who is to blame and what to do buyers? 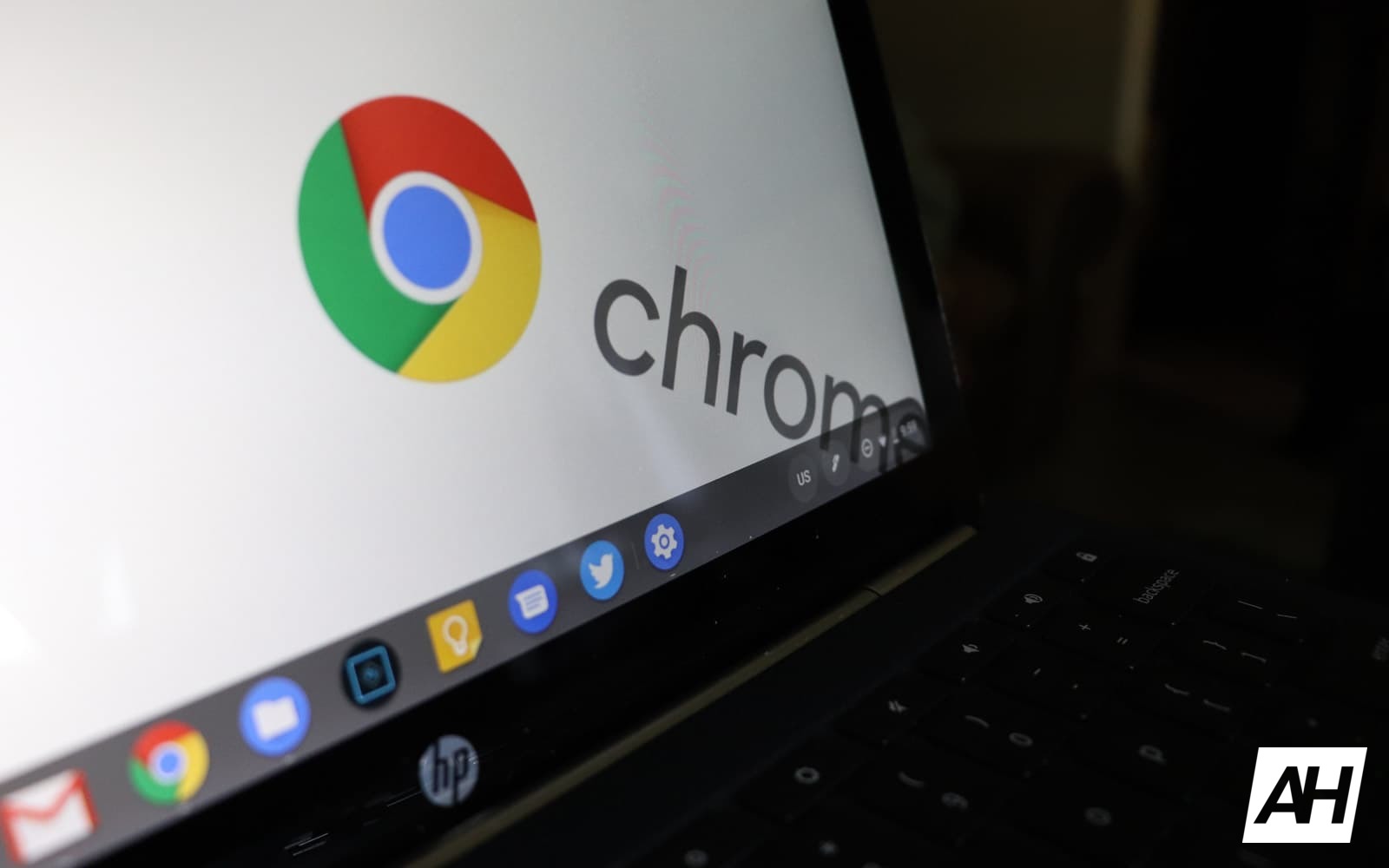 This stress-ball from the future levitates as you meditate! 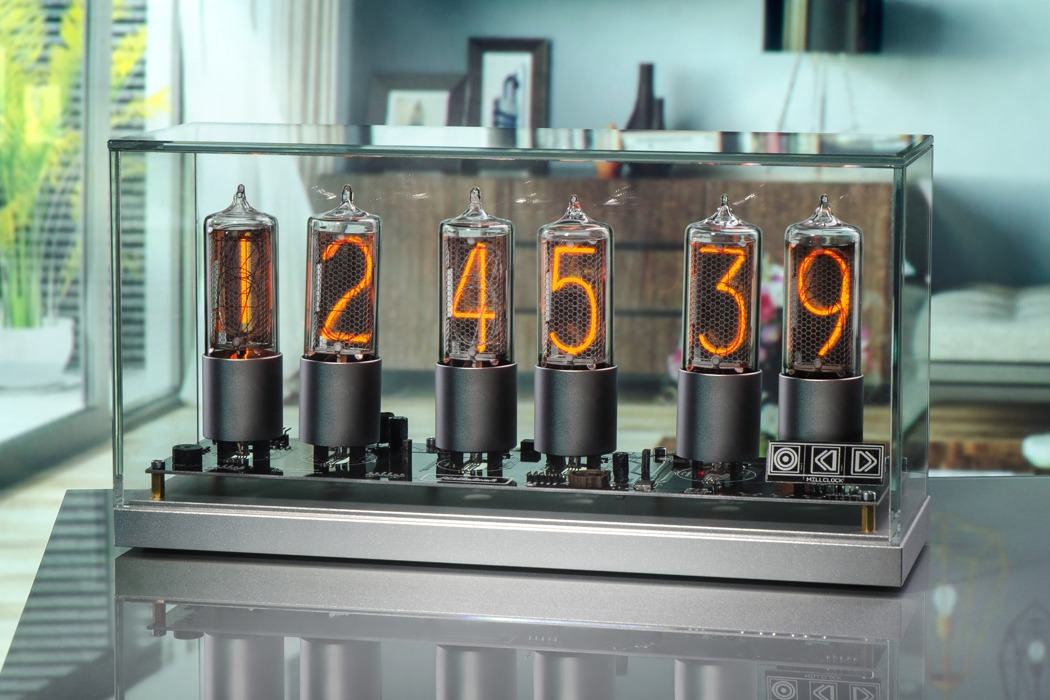