Samsung has started work on a new flagship Galaxy S9 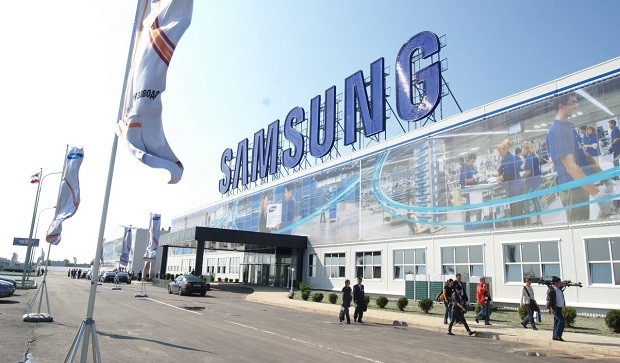 Reports that Samsung has started development of its next flagship smartphone Galaxy S9, appeared in early April.

It should be noted that the current flagship Samsung Galaxy S8 was the code name, Project Dream, and the upcoming flagship phablet Galaxy Note 8 known as Great.

The source notes that production of the new Samsung Galaxy S9 should begin several months earlier than usual, i.e. at the end of this year.

Recall, we recently told you that the scanner iris in the Samsung Galaxy S8 can be deceiving. 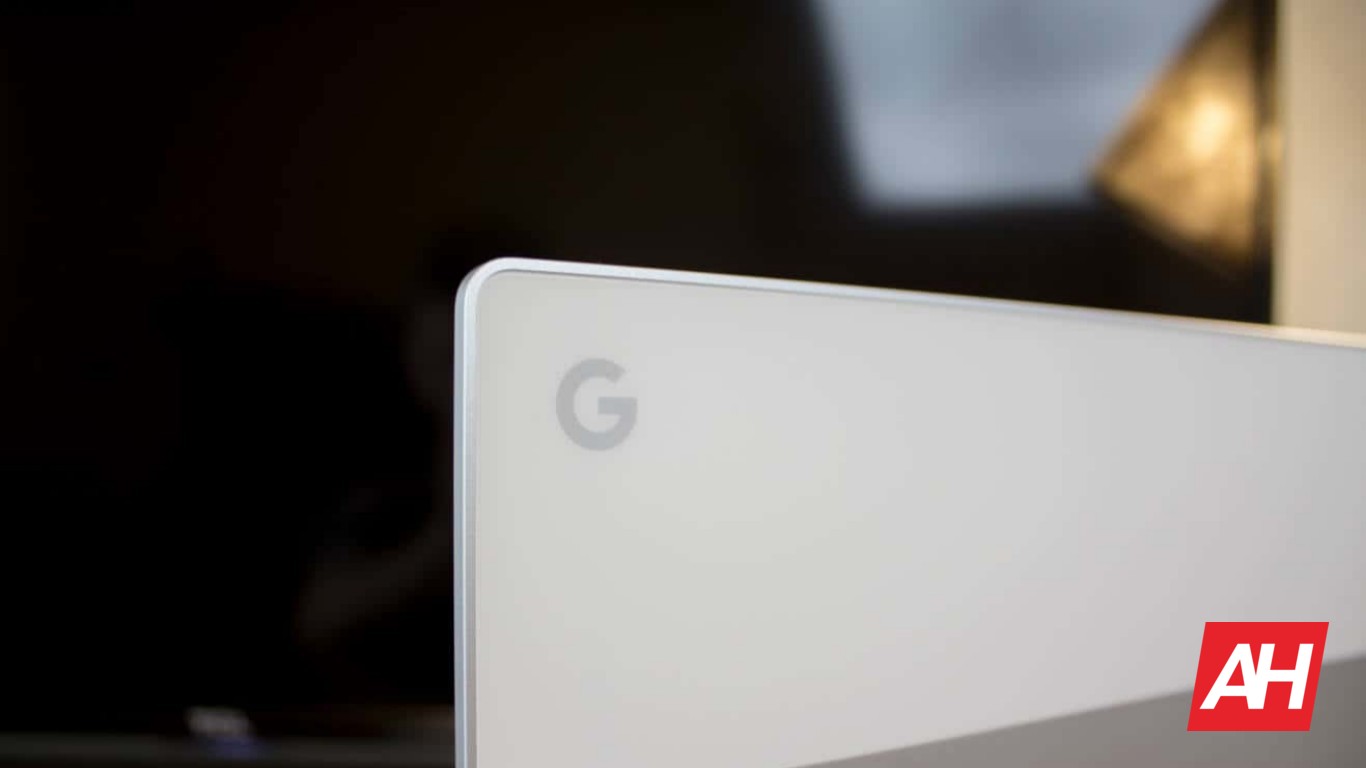 Google Pixelbook 2 Might Not Improve Much Over Pixel Slate 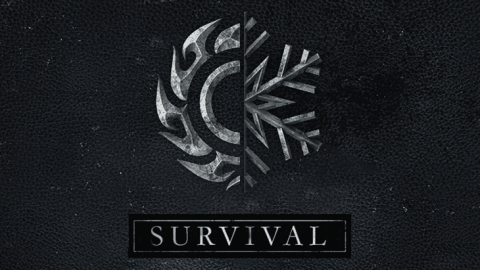 Skyrim will get a multiplayer and survival mode 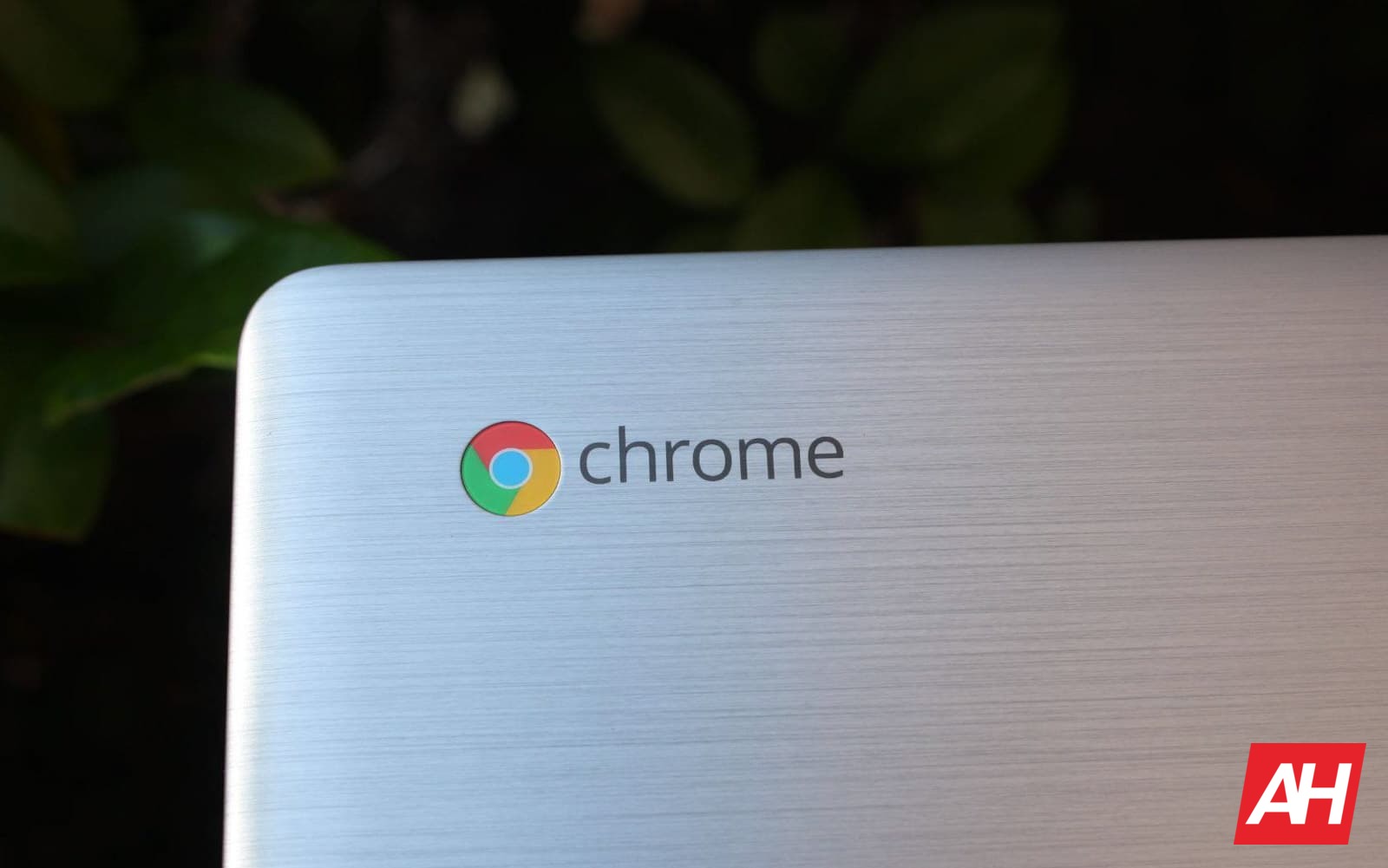 Samsung’s Next Flagship Chromebook Could Be A Real Beast