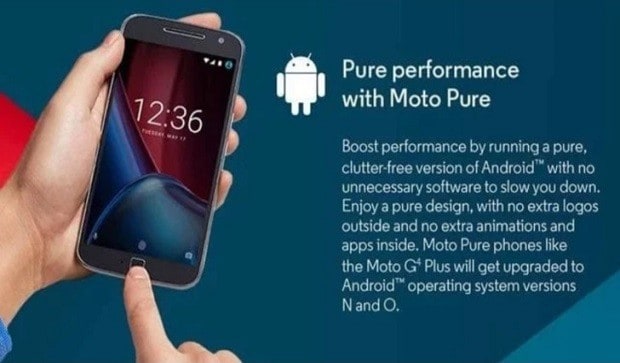 Series Moto G4 will receive an upgrade to Android Oreo

At the end of last week company Motorola in the blog provided a list of smartphones that will receive the update to Android 8.0 Oreo. In the list were not on the new devices Moto G4 , and G4 Plus, which seemed very strange. Smartphones just a year, and when they were presented a series of Moto G4, and G4 Plus, the developers have assured that the device will receive updates to Android and N, and O. to Android Naturally, such a strange decision of the company led to numerous complaints. 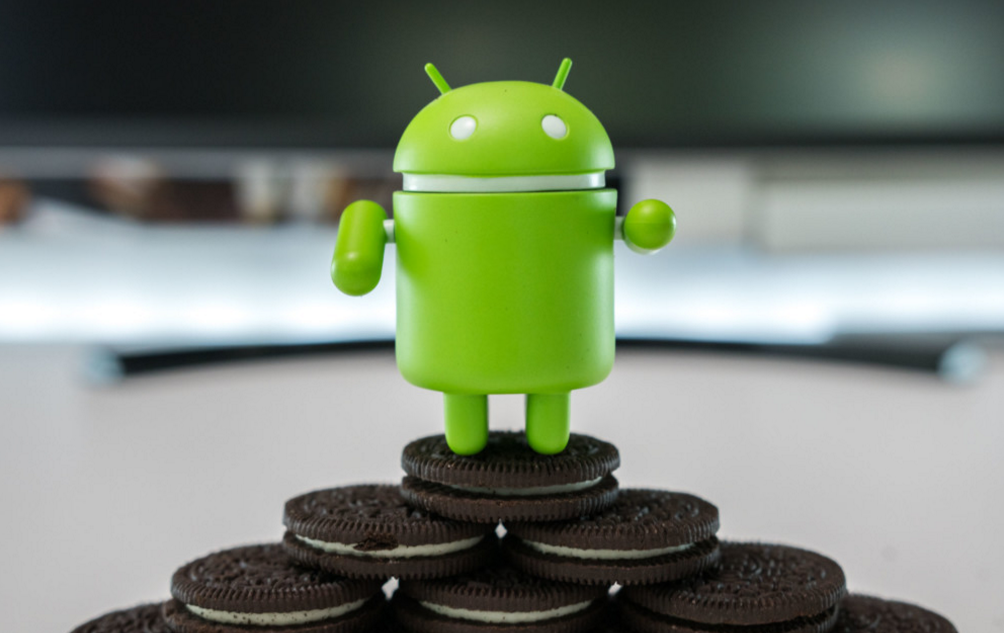 But then the company changed the decision. Update Android 8.0 Oreo for smartphones Moto G4, and G4 Plus will be released. About the timing, however, does not mention anything, but the fact already suggests that the owners of these devices will not be forgotten.

Also, Motorola said that “a common practice for the family of Moto G is to get one OS update on one device”, that sounds a bit strange, considering that most smart phones are guaranteed updates for two years.

To the sale of the mobile division Motorola Lenovo smartphones Moto receive Android updates almost immediately after the update. But the situation changed dramatically when the decision were to be taken by company Lenovo. Not only that, the updates tend to come late and waived the monthly updates for security have similar packages exactly less.

Of course Motorola is not required to support biennial update cycle of smartphones Moto G, but it can significantly affect the opinion of users when buying a smartphone of this series. 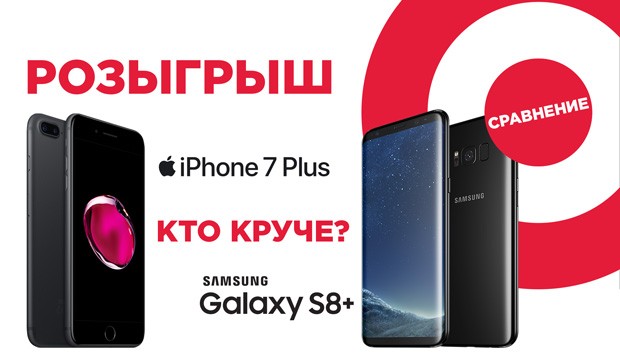 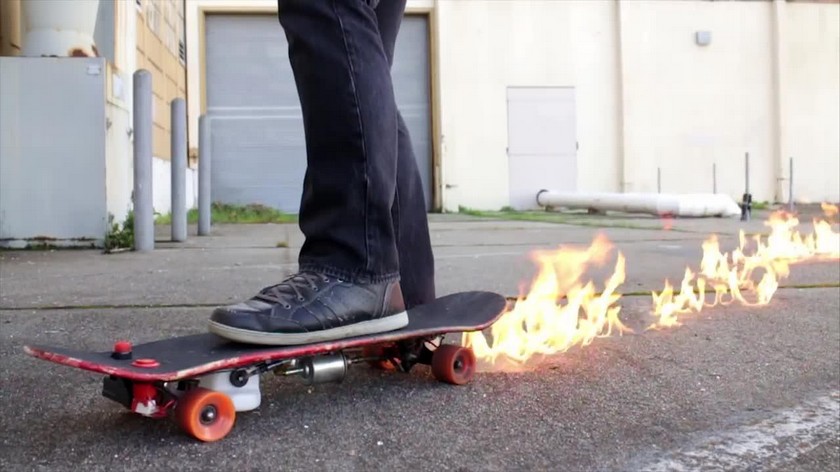 Skateboard, leaving a trail of fire 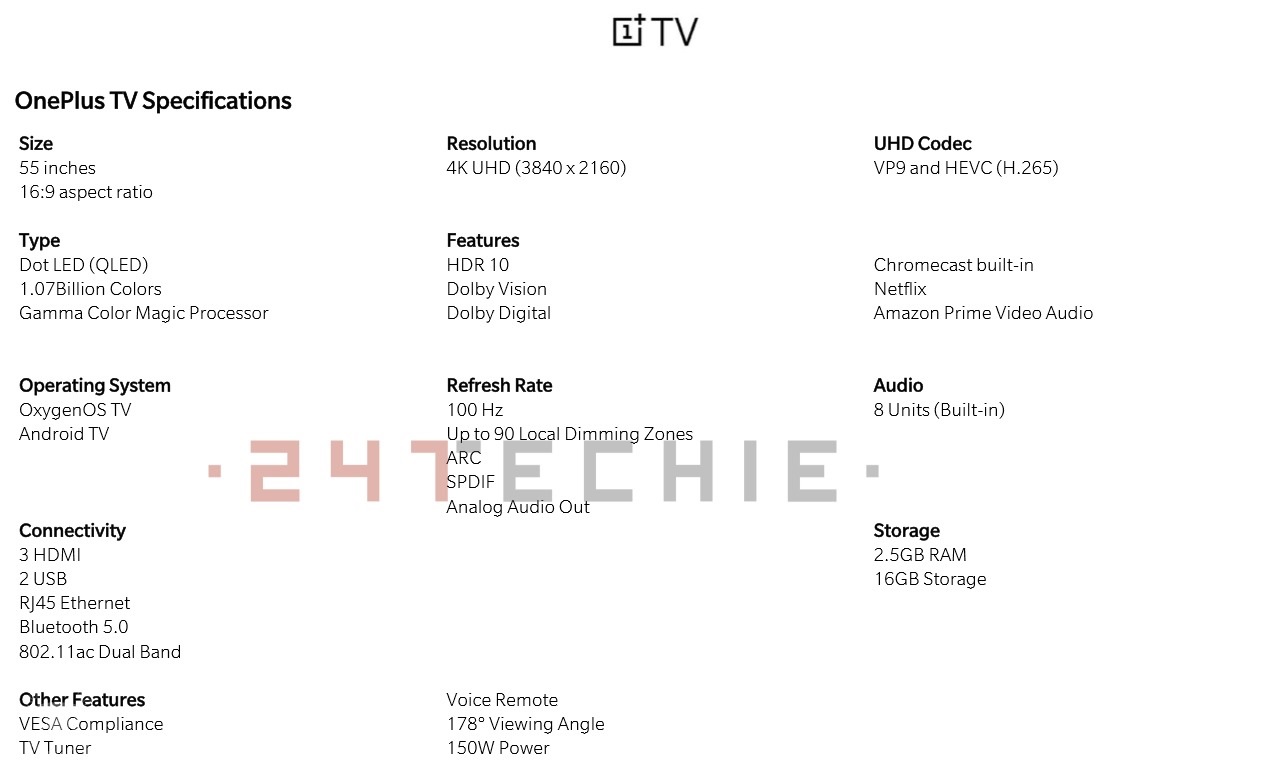 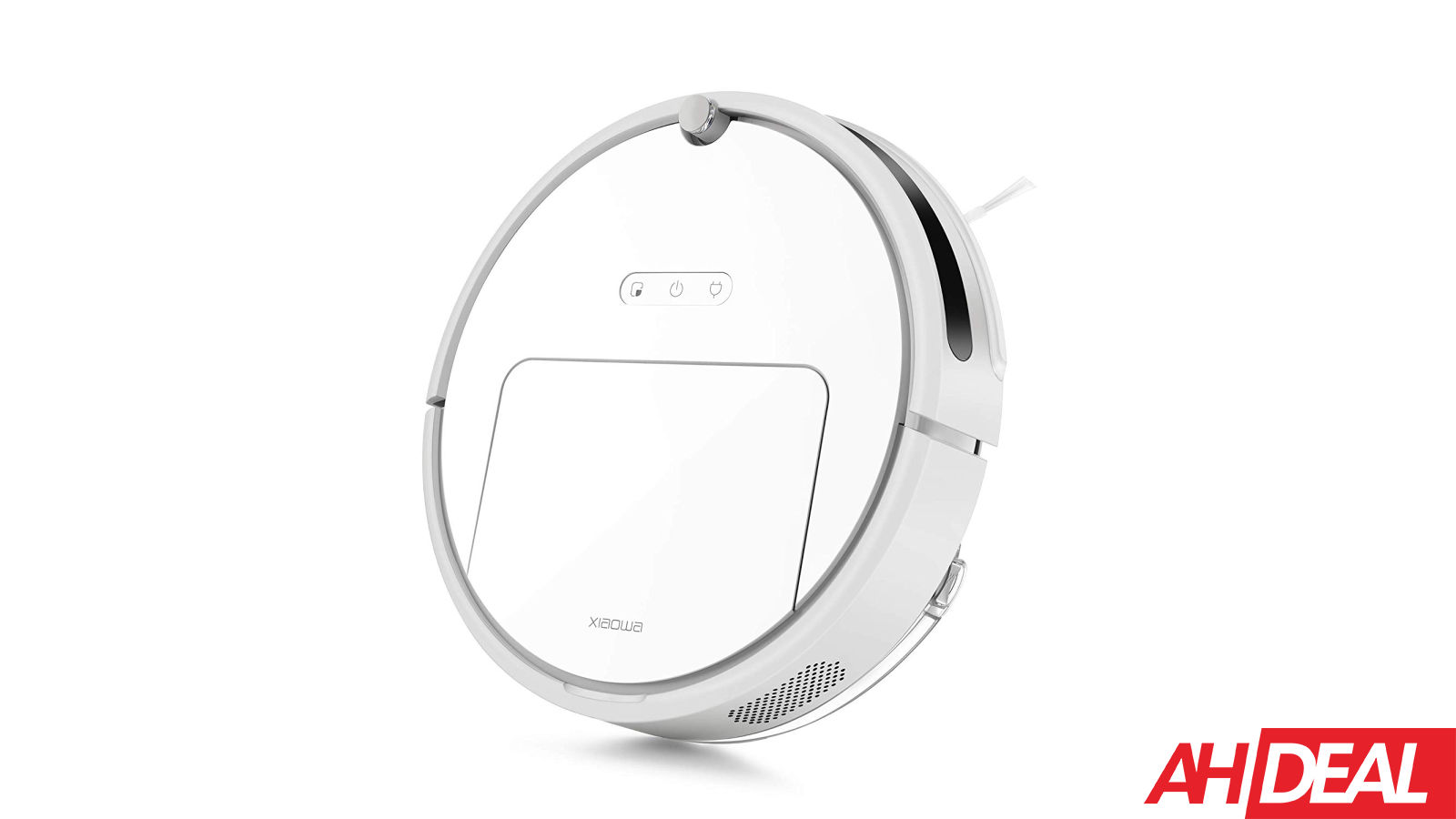 The Roborock E20 Robot Vacuum Can Be Yours For Under $200 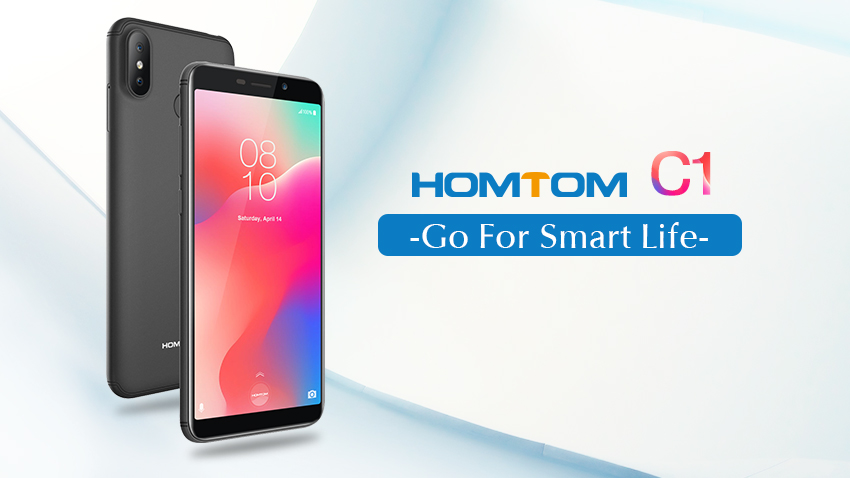 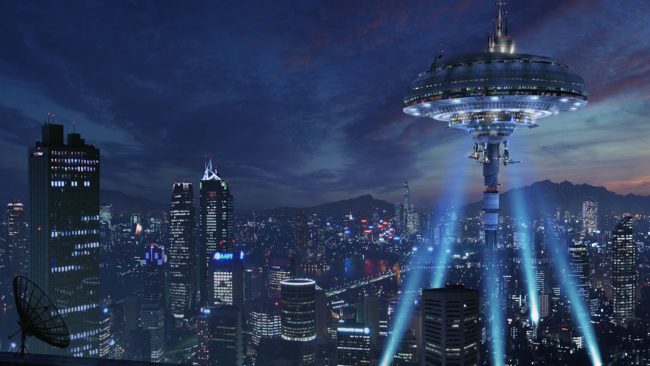