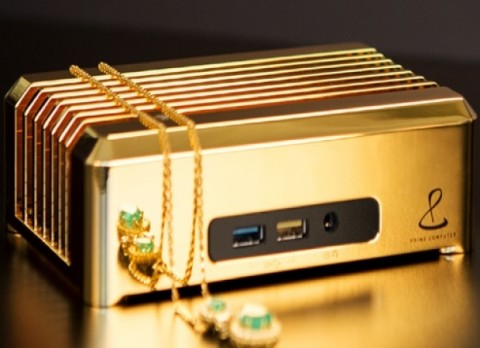 The Swiss firm has created a mini-computer worth $ 1 million

How much are you willing to pay for the computer? In this case we are not talking about a supercomputer for scientific computing, but about the ordinary home PC. Swiss manufacturer of PC Computer has released a special version of its mini-computer PrimeMini 3 worth $ 1 million. It comes with Intel Core i5-6260U integrated graphics accelerator Intel Iris Graphics 540, 8GB DDR4 RAM, SSD Samsung EVO 250 GB, 802.11 ac Wi-Fi, Bluetooth and Windows 10 Home. Good performance for a compact form-factor, but what company wants a million?

The computer Prime Computer uses a proprietary cooling technology without the use of fans used in all products of the company, but even that is not the reason for the high cost of new items. The fact that the manufacturer decided to release a special version of the computer PrimeMini 3 case made of 18-carat gold.

For the production of each computer company uses gold in the amount of $500,000. Results will be released ten gold PrimeMini 3. They were produced for clients from the Arab Emirates and Russia. According to the CEO of Prime Computer, they are not ready to begin mass production of such a PC, but intend to release additional party, if there is a big demand.

READ  The application "Facebook" is watching users, not less Microsoft 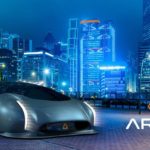 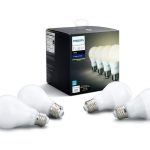 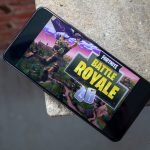