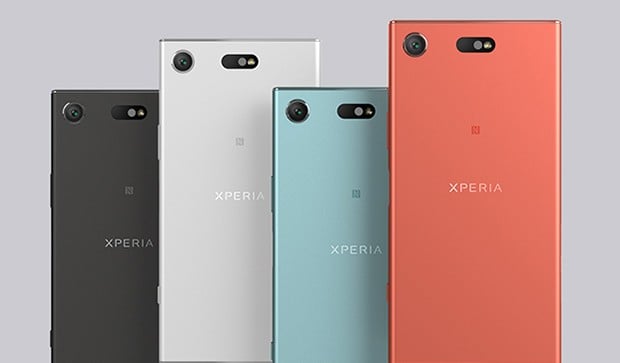 Sony has been for many years produces smartphones with the same design. No matter, it’s a budget model or a flagship camera. In most companies, this appearance called OmniBalance. In the market of mobile devices, where most companies change the principles of the design of its devices almost every year, Sony adheres to the principle “if it works, don’t need to climb”.

But be that as it may, such an approach necessarily causes the appearance of smartphone users is starting to get bored, and start looking for something new. And the good news is that the leadership of Sony is also understood. In an interview, the Executive Director of the company said that the new generation of smartphones will really get completely different design. He also said that instead of OmniBalance all smartphone will be made according to the canons of the so-called style Mirai.

When appears smartphones in a new design — is not yet clear. The CEO of the company wished that this information remains secret. 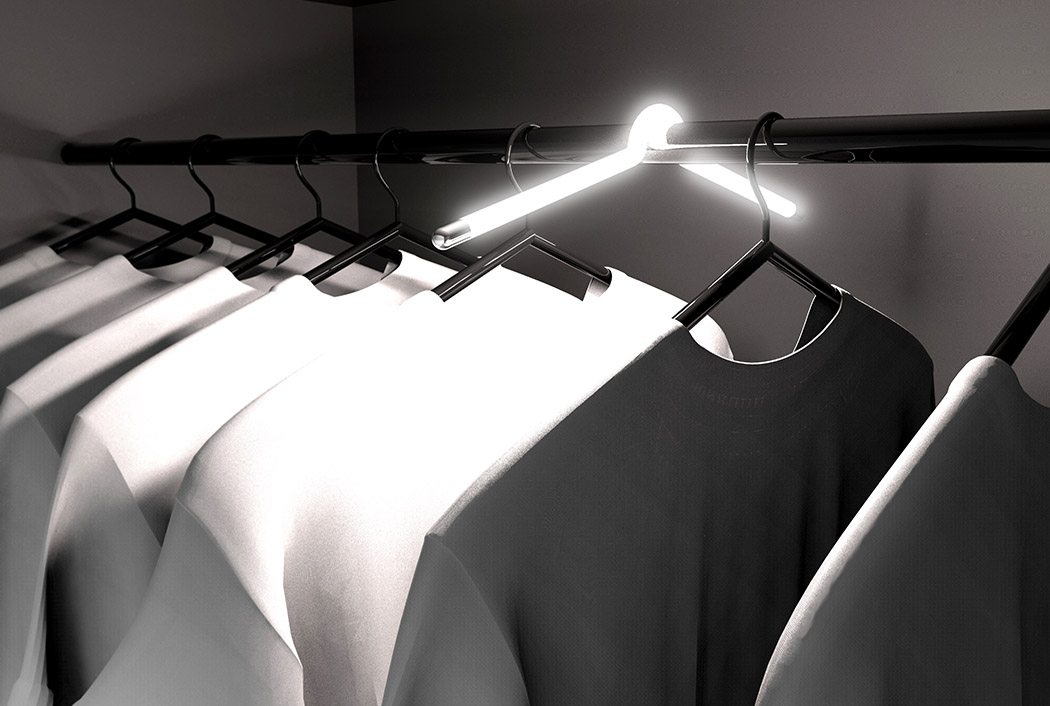 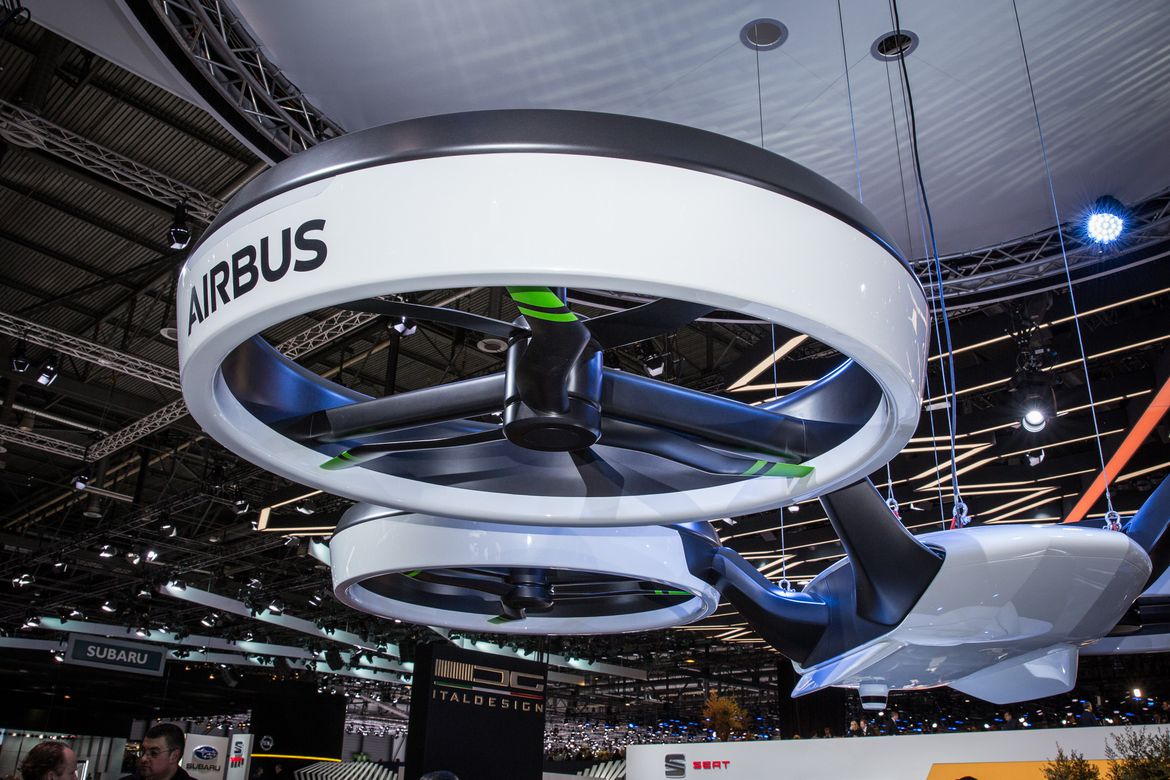 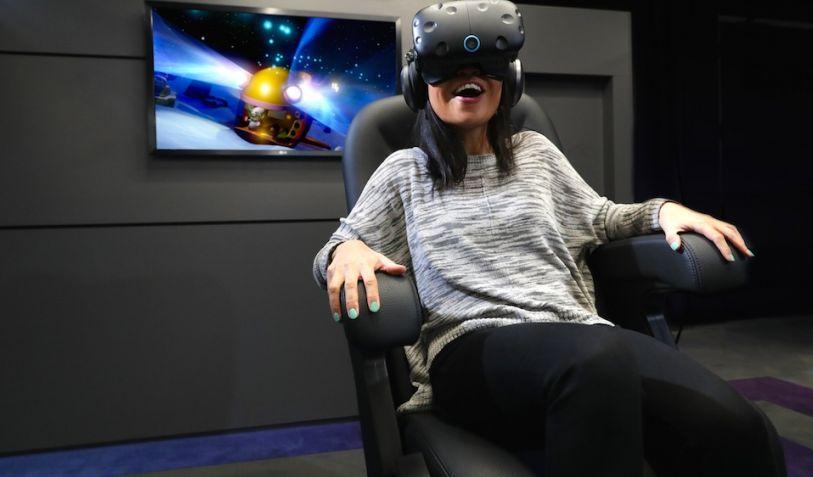