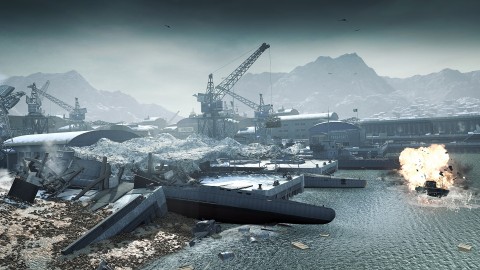 Sniper Elite 4 will get a new storyline campaign

Studio Rebellion announced that next week for tactical shooter Sniper Elite 4 will be a new mini-campaign called Deathstorm Part 1: Inception. This is the initial Chapter, consisting of one mission, is designed for playing in solo or co-op with a friend. Will be three parts to this campaign. Its action takes place after the events of the main game. In the first Chapter of the player is sent to the cold regions of Northern Italy. He needs to get on the Nazi naval base after the bombing.

The protagonist is sent on a secret mission as part of the Manhattan project. Its purpose is mysterious package under the code name Deathstorm, which contains important information. 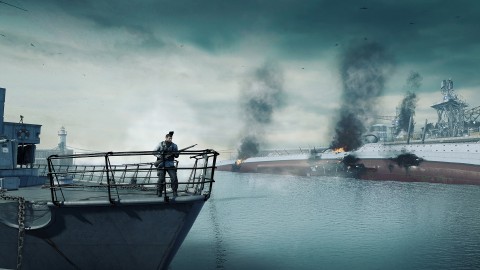 The second Chapter of the campaign should be out in late April, and the third in may or June. In addition, on March 21 will be available updates to Night Fighter Expansion Pack includes three new weapons, night camouflage skins for eight types of weapons, as well as new male and female characters. All players will enjoy free update multiplayer with the new regime Elimination of 12 players and the map Night Woods.

Sniper Elite 4 is a direct continuation of the third part. Gameplay is built on a secretive killing enemies with the sniper rifle. During the murder mode is activated x-ray vision, showing the entry of the bullet, fragments or bladed weapons at enemies. Be sure to check out our review on the game, as well as interviews with real snipers. 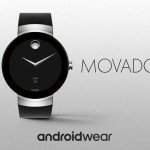