In recent years, Sony has set the bar high during their presentation at E3, so this year the expectations many fans did not materialize. But the company Microsoft, which was constantly in catch-up, this time has caused more positive emotions. Last but not least due to the presentation of the Xbox One X — the most powerful gaming console of all time. Against this background, there were rumors that Sony, in order not to lose their superiority, will go to drastic measures, like reducing the cost of PlayStation 4 Pro — the more powerful the PlayStation 4 version. The head of Sony Worldwide Studios commented on the rumors.

“Do you think that PlayStation 4 Pro is too expensive? We are very pleased with the quality of games that you can play on this console, and the feedback we receive from consumers is also very positive. So, we have no plans to change its value,” – said Shuhei Yoshida, head of Sony Worldwide Studios.

Recall that the PlayStation 4 was announced and released late last year. It is more than twice as powerful as the original PlayStation 4. The extra power allows you to run games at high resolutions and with better graphical settings.

READ  Robot companion from Panasonic like an egg (6 photos + video) 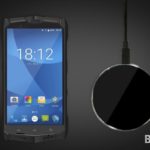 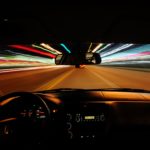 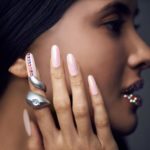 O2’s Fingernail Phone Is The Start Of Biology & Tech Merging