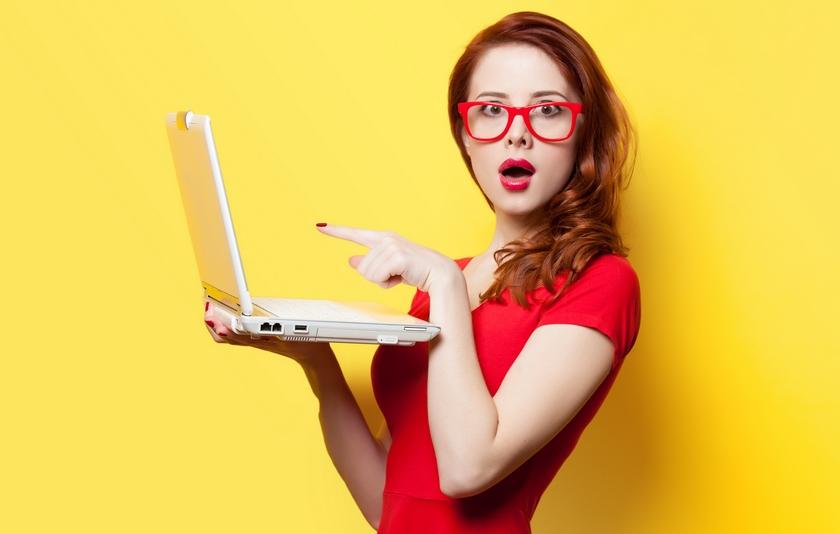 Sorry, MacBook: which laptops to buy on OLX

The most popular laptops in Ukraine according to OLX

Buying a new laptop computer, online users often choose device Lenovo a diagonal 15-16,6 inches. Of used most popular laptops computers Asus. Such were the preferences of users in 2016, according to analysts OLX.

The specialists of the international research company International Data Corporation (IDC), at the end of 2016, the Ukrainian market of computers, including PCs and tablets increased by 17%. The main factor of growth were laptops, deliveries for the first three quarters of 2016 amounted to 447 thousand units, exceeding the same period last year to 96%.

The most popular laptops have become models with screen sizes of 15’-15,6’. They accounted for 57.8% of transactions of sales of new laptops and for 63.2% of sales used.

‘Drag Race’: What Do Fans Really Think About Bebe Zahara Benet on ‘All Stars 3’? 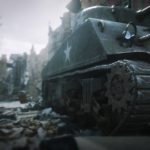