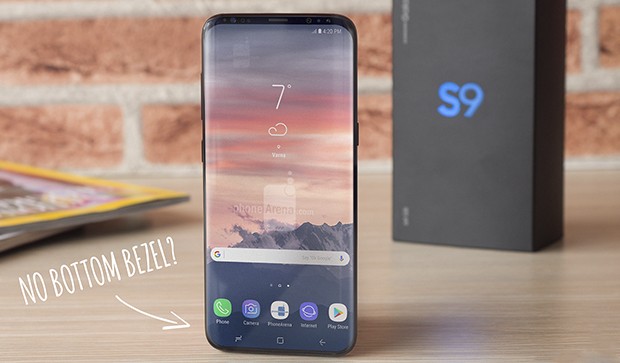 The next flagship of the Korean company can get a completely new system of biometric authentication of the user.

According to ETNews, the tech giant is already hard at work on, in order to speed up the recognition of the user by the scanner of the iris. In particular, says that in addition to using the new camera module, the company is hard at work improving its software.

It is also stated that all future smartphone Galaxy S series will have the sensor, front camera with 8 MP resolution as the Samsung Galaxy S8.

Recall that the face detection appeared back in 2011, when it was announced Android Ice Cream Sandwich. At the time this feature was very unreliable and subject to various kinds of vulnerabilities. Now, Samsung intends to fully process the biometric identification and make it practically “invulnerable” to burglars.

On this topic: ( from the heading Articles, News, Samsung, Smartfones ) 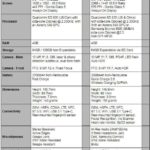 “Ukrzaliznytsia” has launched its own mobile app 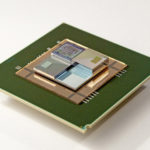 New liquid battery can cool the device during operation