Startup of the week from Hello: Wiral LITE — managed gimbal for shooting video 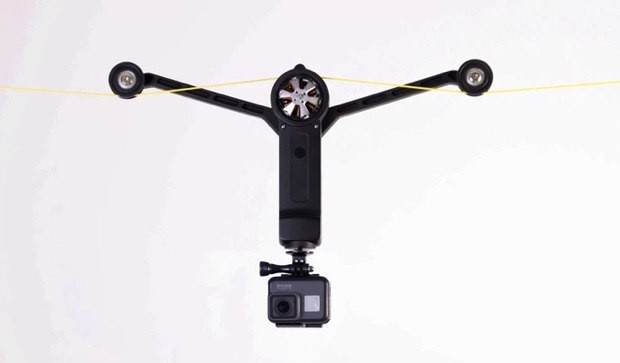 Last week we told you about the device CNC Goliath, which is a tiny robotic machine that allows you to create a variety of crafts, furniture, etc.

Today you will learn about the controlled suspension Wiral LITE, which allows you to shoot stunning scenes Hollywood level.

Controlled with the remote suspension Wiral LITE allows you to take videos from the most difficult angles and can compete in quality and smooth shooting with the most advanced carrier drones. The suspension has one indisputable advantage: it can be used almost everywhere, including the prohibited flight zones where you can not shoot drones.

The device consists of a motorized mount with a universal mount for camera, smartphone or action camera, which is connected to a solid 50-meter cable and controlled with a wireless controller. 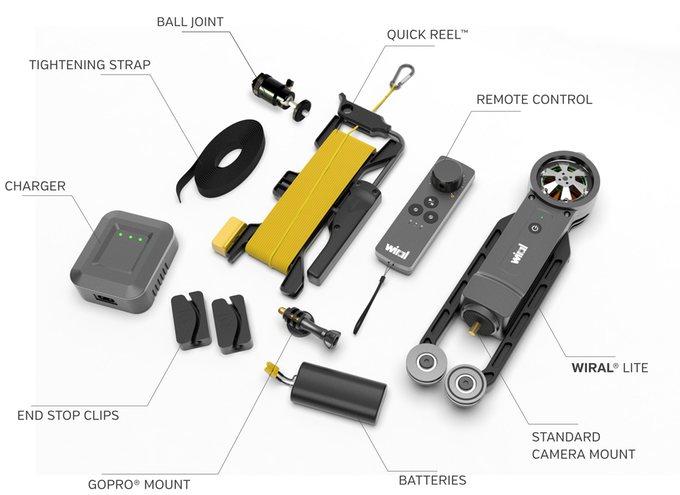 The controller allows you to adjust the speed, change the direction and switch between the shooting modes. 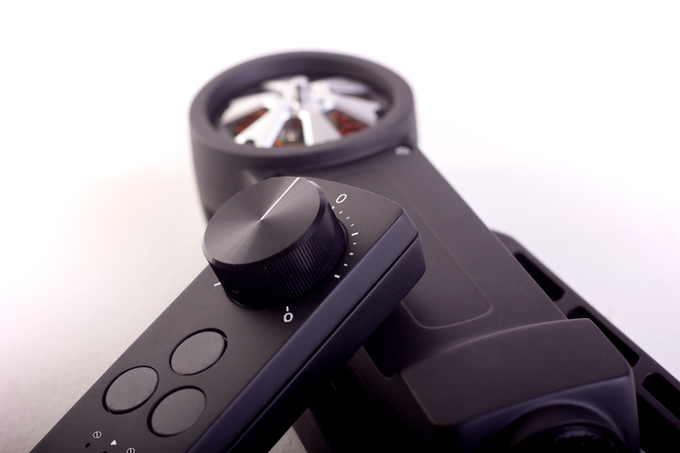 In the photos the cable is easy to attach to tree, pole or any other object, and then set him Wiral LITE with a camera. The suspension can move at speeds up to 45 km/h and carry a load of up to 1.5 kg, which would be sufficient for the camera with accessories. Users can shoot in normal mode and in “time lapse”. Built-in battery enough for three hours of work.

Due to its design Wiral LITE allows you to shoot amazing footage of elusive dynamic in other cases, angles — like the specialized rail cars used in the film.

The cable can be skipped between the trees, through the window or even to throw across the river. Thus, following the subject, you can achieve great dynamics and maximum ride pictures.

Order Wiral LITE for the price of $199. The manufacturer promises to start to deliver the device to customers in March next year.

Did you like controlled gimbal for shooting video Wiral LITE, and whether You are ready to buy it? Share your answers in the comments.

Game review the Solus Project
How can mine? 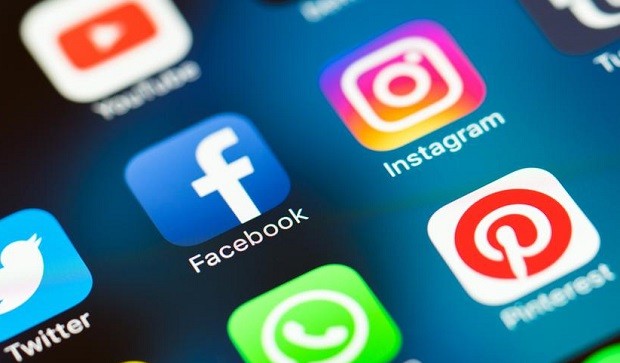 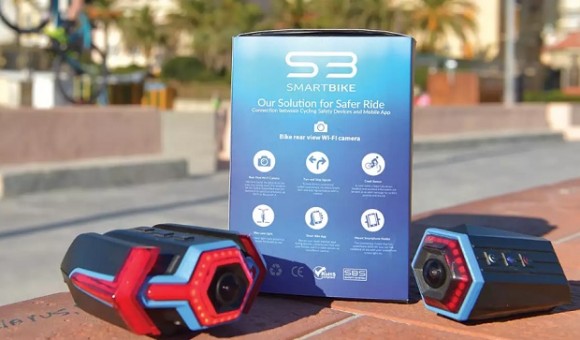 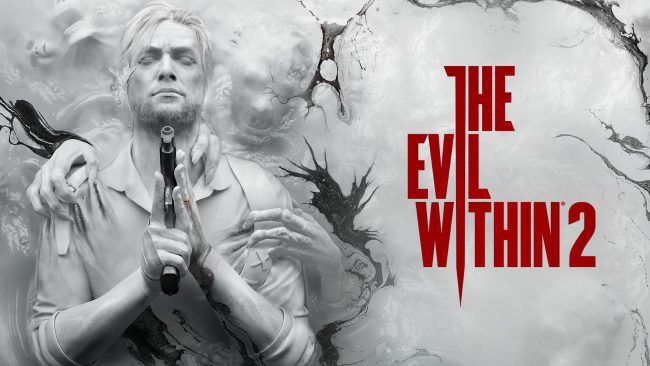 Game review the Evil Within 2