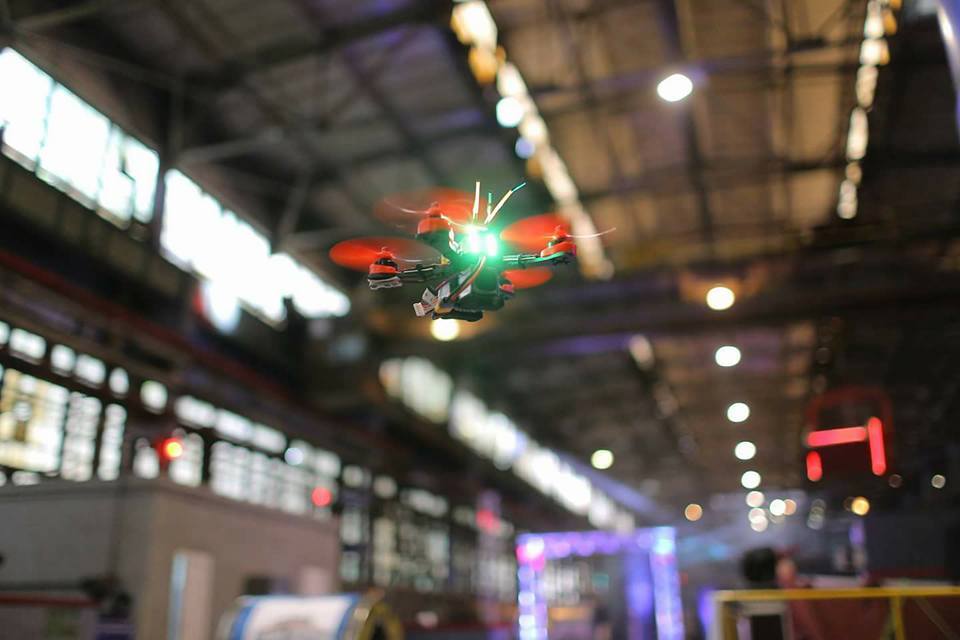 As we wrote earlier, last Saturday, may 20 in Zaporizhzhya took place the first stage of the Cup of Ukraine on drone racing. The competition took place at the industrial site in one of the existing departments of JSC “Zaporizhstal”.

As we wrote earlier, last Saturday, may 20, in Zaporozhye passed the first stage of the Cup of Ukraine on drone racing. The competition took place at the industrial site in one of the existing departments of JSC “Zaporizhstal”. Event was broadcast live by the strength of the local channel TV5. The competition was attended by pilots from Kyiv, Kharkiv, Dnipro, Zaporizhia, Odesa, Cherkasy and one athlete from Germany Andy Khan, who is included in the category of some of the best pilots in the world. Distance was 200 m with obstacles and turns. Had to go through four rounds in the shortest amount of time, drones can reach speed up to 100 km/h.

How did it happen?

The organizers had built a challenging course available equipment, sheet metal and added to that the appropriate light. Was attended by 16 pilots, but during training a few drones crashed and to the main part of the competition was reached only 12 pilots. A pilot from Germany fell out of the race in the 1/4 because of the damage to his drone. In the end, first place in competitions was taken by the pilot from Kharkov Vasyl Khomenko, the second — Maxim Khomenko from the Dnieper and the third — Alexander Naumkin from Odessa.

The following competitions will be held in Kiev at the art factory “Platform” on June 10-11. This is the stage of the world Cup FAI festival MOYO Drone Fest. The winners will represent Ukraine abroad. In addition to the drones, the festival will zone VR-helmets, gaming, action cameras, personal electric vehicles and electric vehicles. 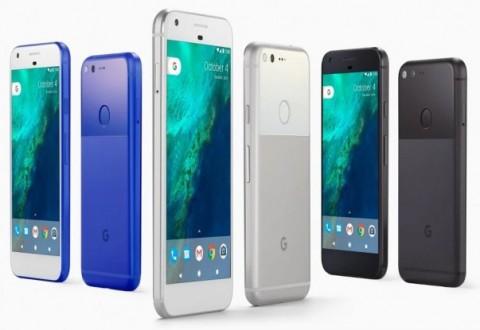 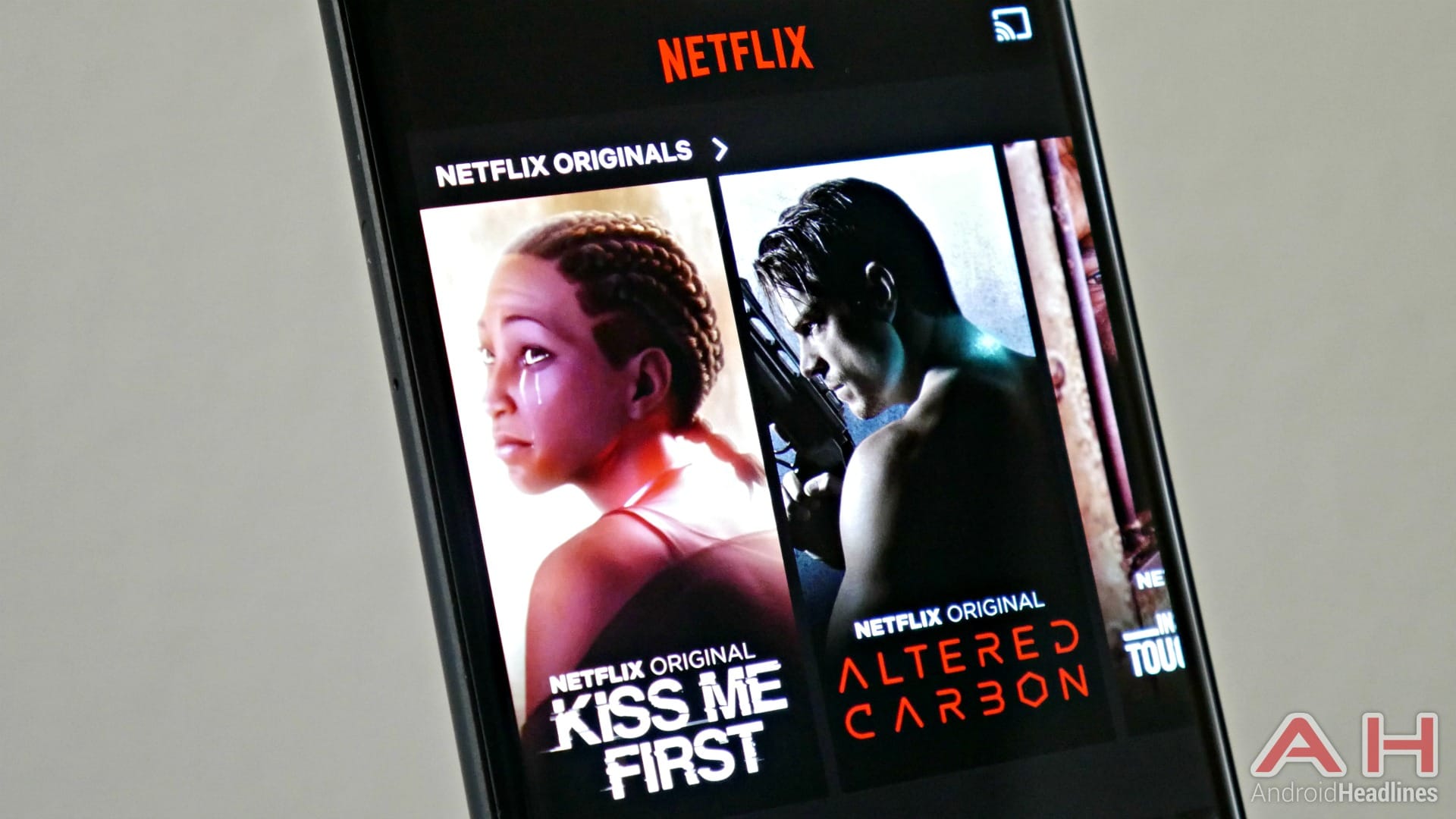 Netflix Argues Lawsuit With ‘Not A Video Service Provider’ Stance 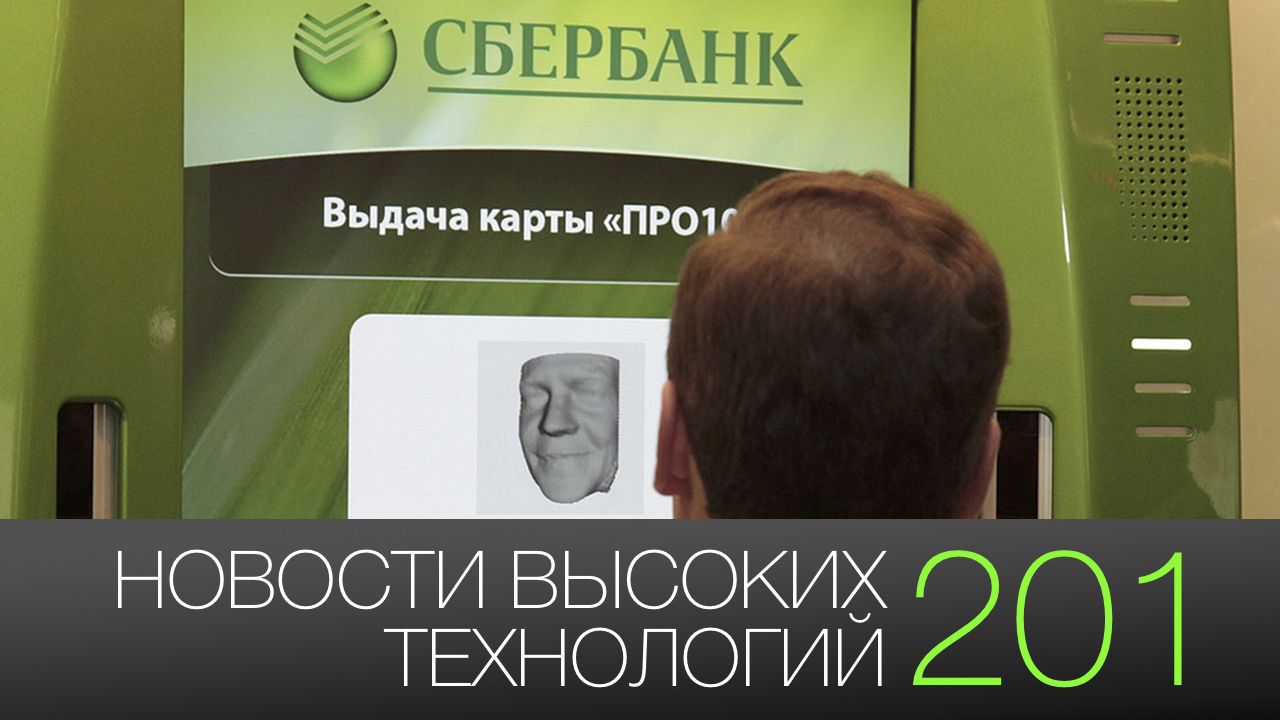