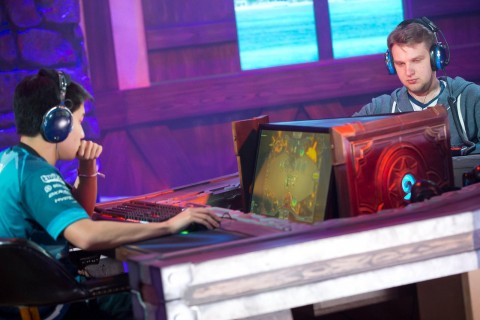 The Russians won the winter phase the main Hearthstone tournament

Became known the winner of the winter stage of a major championship Hearthstone Championship Tour, held in the Bahamas. They became the players of Russia Alexey Barsukov, known under the pseudonym ShtanUdachi. In the winter stage of the tournament was attended by 16 professional gamers from around the world, specializing in online card game Hearthstone: Heroes of Warcraft.

In the final Alex was against American player Frank [fr0zen] Zhang. In a difficult struggle Barsukov managed to defeat him with the score 4:3. For the first place in the winter championship, the Russian players received 60 thousand dollars, despite the fact that the total prize background Hearthstone Championship Tour was 250 thousand dollars.

“I tried not to think about the tournament. Additional pressure may cause you make a mistake and eventually lose. I just tried to focus and kept on playing,” said Alexei Barsukov, a Cyberathlete.

Victory in the Winter games will allow Alex and the other semifinalists to take part in the main championship the Hearthstone World Championship, which will take place in January 2018. Professional players will compete for a prize pool of $ 1 million. 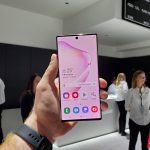 Here Are The Wallpapers From Samsung’s Galaxy Note 10 & DeX 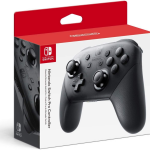 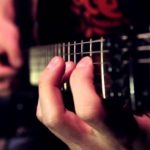