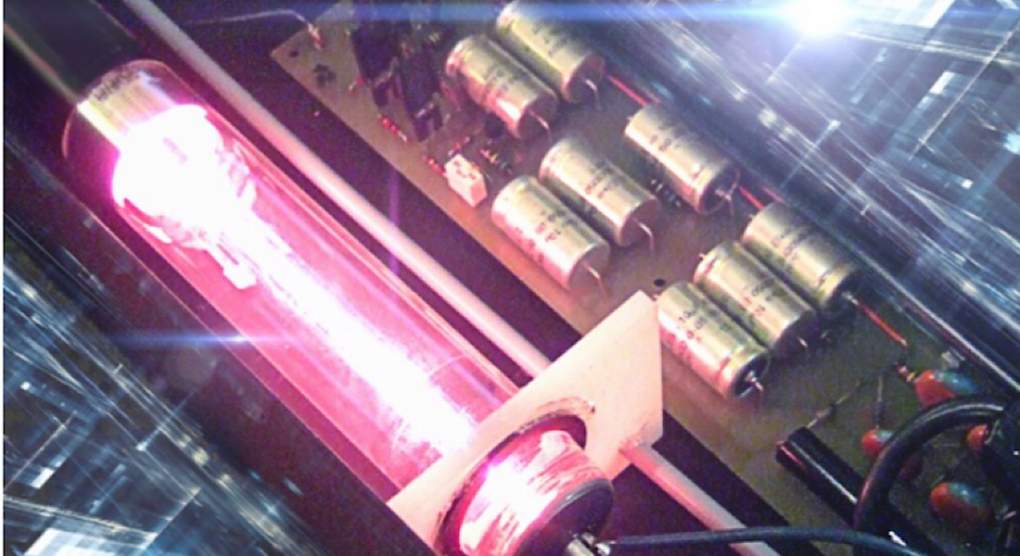 The shvabe holding has designed a laser for navigation systems

the specialists of the holding “Schwabe”, part of state Corporation rostec, has developed ring gas monoblock laser that has no analogues in the world. The device is used when creating the elements of navigation for ships and aircraft.

The newly created device can be used in the construction of laser gyroscopes. By simplifying the design the developers managed to reduce the power consumption of the device. The main element of the device is a monobloc ring gas laser which is made of a special glass – ceramic, glass-ceramic. On the housing establishes a system of mirrors. The laser beams go through the gas discharge channels toward each other. At rest they have the same wavelength. Thus, when an object with a gyroscope, begins to change its orientation, each of the beams changes the frequency depending on the angular velocity. Thus, the gyro determines the angle of rotation and speed of rotation of the object. The new development has already been implemented in the production process. As stated by the General Director of the research Institute “Polyus”, a subsidiary of the shvabe holding, Evgeny Kuznetsov 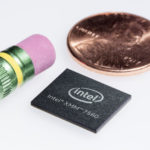 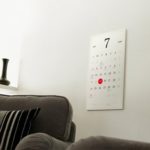 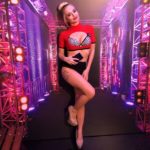 Frameless Huawei 2i nova with four cameras shown in Russia