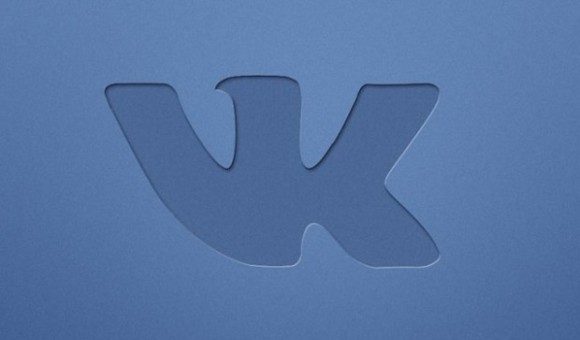 The social network “Vkontakte” has changed regarding music

Social network “Vkontakte” has made some fundamental changes in the music section, and it happened on all platforms. Now users can create playlists and share them with friends. In addition, the developers integrate mobile apps with a service music subscription Boom. However, currently, users in Ukraine can still listen to audio in the official application “Vkontakte” for free.

After updating the application “Vkontakte” for iOS and Android, you’ll see the advertisements between tracks. At the same time, the company reported that for Ukrainian users it is not. It is known that after updating to Android devices lost the ability to save tracks in the cache for offline listening. This feature will be available by subscription in the app Boom, which will cost users from Ukraine to 85 UAH per month. A paid subscription will also disable the commercials in audiotactile on all platforms. 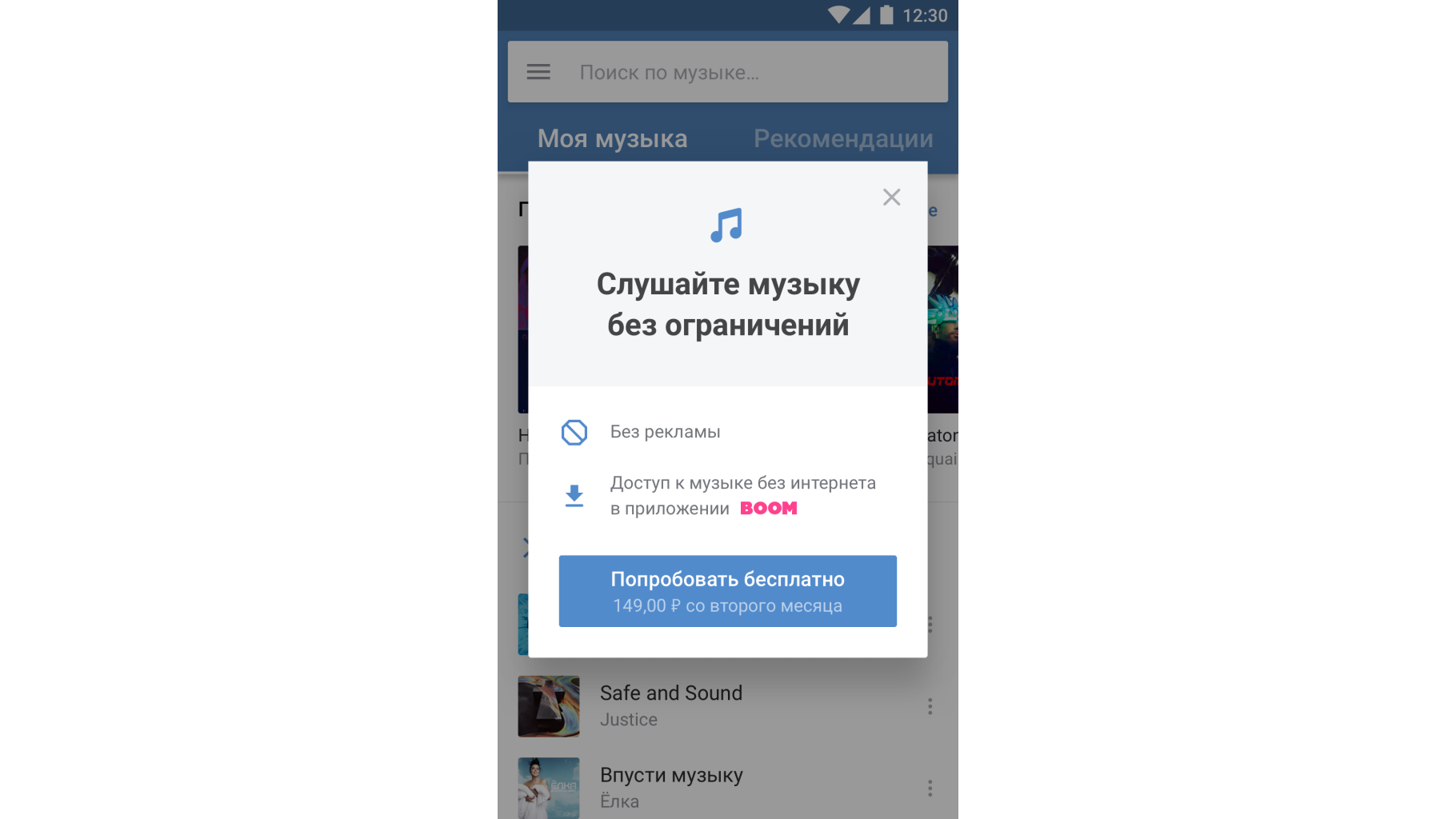 The app Boom is a joint project Mail.Ru Group, which owns Vkontakte, and United Media Agency (UMA), serving as an intermediary between a holding and music majors. 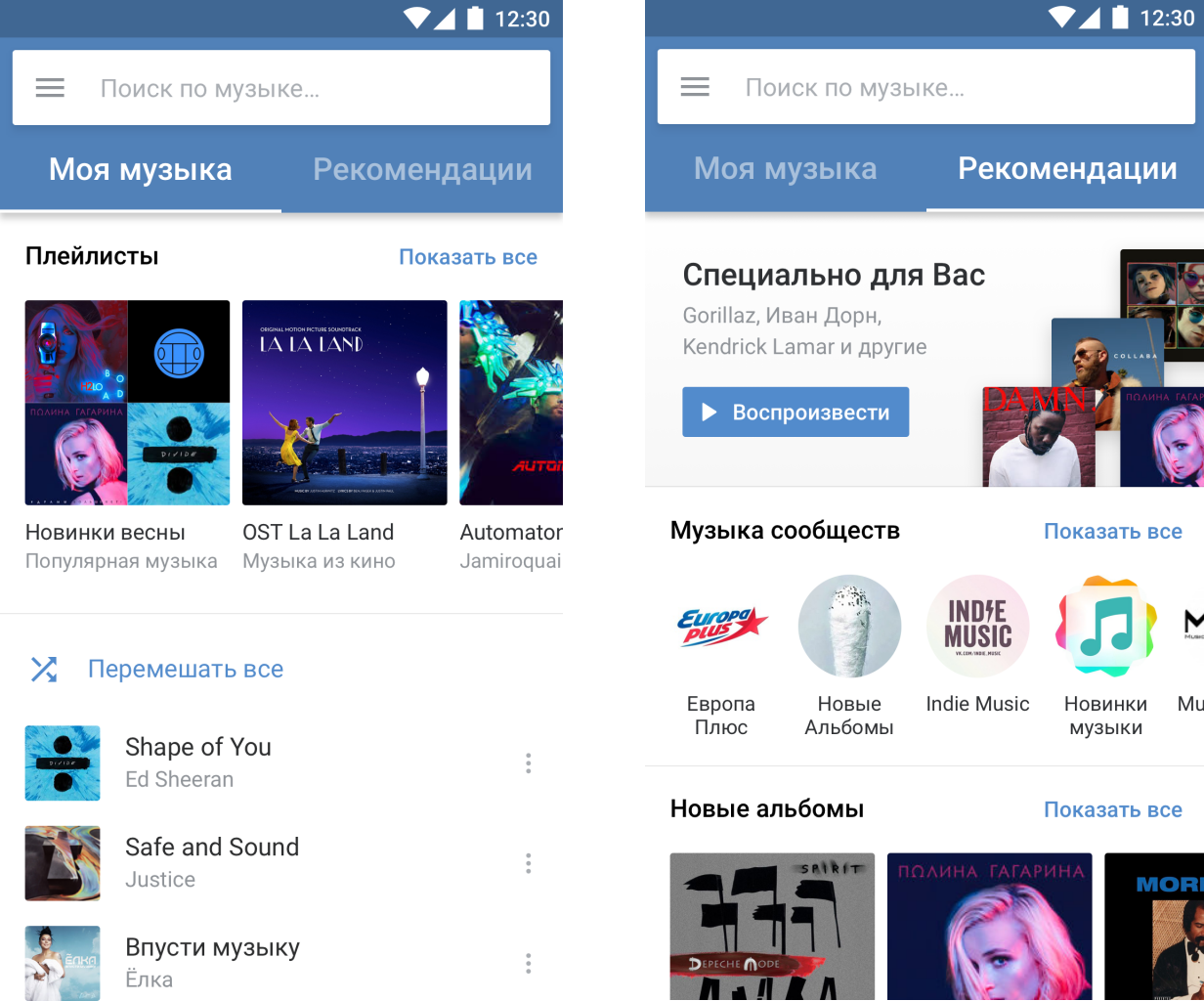 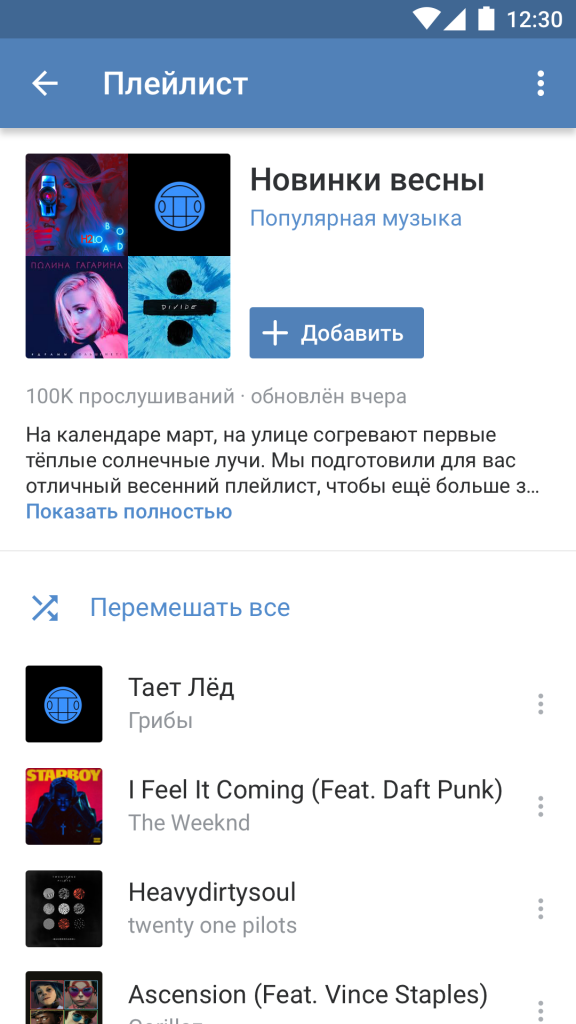 The updated section of audio will appear playlists. Users can create, send, via private messages or post in group or page. In addition, the developers have revised the service music recommendations, which now analyzes listened tracks.

Earlier, we told you about five useful Chrome extensions for “Vkontakte”.

On this topic: ( from the heading Allo.ua, Android, Articles, News )

Here’s How You Can Get Classic Instagram Icon Back

Highlights is a PDF reader for researchers, now on iPhone, iPad, and Mac as a universal purchase 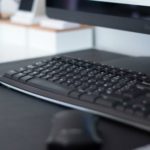 How dangerous wireless keyboard and mouse