Главная › Articles › There is a choice: the smartphone with an infrared port

There is a choice: the smartphone with an infrared port 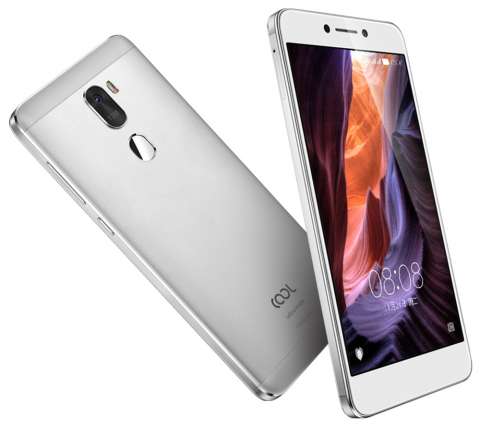 In most homes you can find multiple devices that are managed by remote control: TV, stereo, climate control, camera surveillance and many other modern devices. Each specialises in transmitters which must be kept in a conspicuous place. Needless to say that they regularly move around the apartment all family members and often lost? Come to the rescue of modern smartphones, which are equipped with an infrared port and applications companion. Smartphone is almost always in my pocket, so easy to replace gtr remotes and all utensils. Today we look at the latest smartphones that support this feature.

The all-metal smartphone Coolpad Cool Changer 1C was jointly developed by Coolpad and LeEco. In addition to the built-in infrared port, Cool Changer 1C offers a number of functions, characteristic for devices of the average level 2016: 5.5-inch IPS screen with a resolution of 1920×1080 pixels, eight-core Qualcomm Snapdragon processor 652, 3 GB of RAM, capacious battery 4 060 mAh. By the way, is one of the first budget devices with USB connector Type-C. Not forget about the slots for two SIM cards and microSD card to expand internal storage. 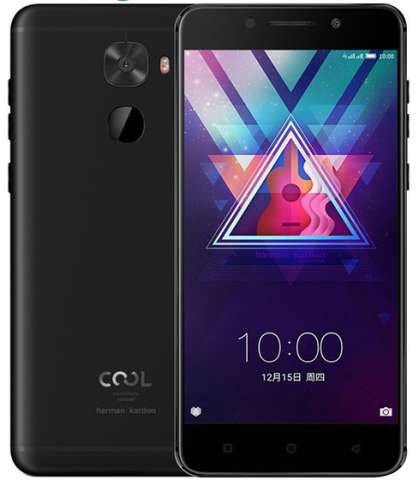 The infrared ports is not only a prerogative of budget smartphones, but most of these flagships. For example, Coolpad Cool Changer S1 clad in a thin metal casing with the infrared port on the top end. A top-end chip Qualcomm Snapdragon 821, 4 GB of fast RAM, 64 or 128 GB ROM. As the matrix used the same 5.5-inch Full HD IPS screen. Responsible for the autonomy of the battery 4 070 mAh. By the way, Cool Changer S1 supports one of the new Bluetooth standard 4.2 and equipped with a symmetric connector USB Type-C. 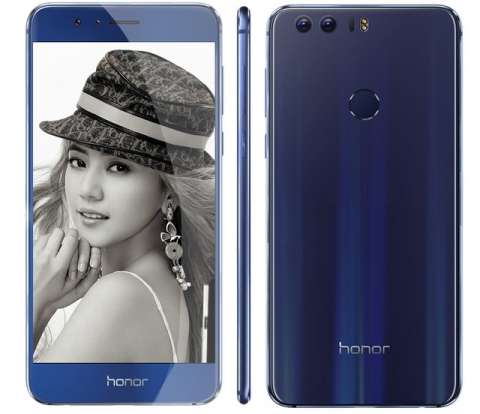 Very slim and beautiful smartphone Honor 8 on a proprietary chipset Kirin 950. 8 Honor has become one of the most memorable devices of the brand in 2016, including through a subtle, but very useful “chips”: the extra audio chip, the second main camera, NFC, USB Type-C and, of course, the infrared. The smartphone is quite compact – 5.2-inch Full HD display with a thin framework installed in a narrow housing width 71 mm and a thickness of 7.45 mm. For the responsible autonomy of the battery for 3 000 mAh battery with support for fast charging. In total, there were several modifications with different prices, so you can choose the best package for your specific needs. 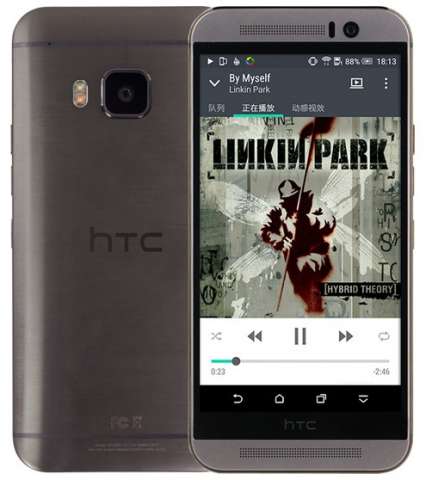 To the question of the location of the IR port One (M9) Taiwanese engineers from HTC approached creatively: a strip of dark plastic on the top is a disguised infrared, harmoniously fit into the design of the phone. Unfortunately, HTC refused to use the port in the next flagship, but because the smartphone of 2015, in fact is the latest flagship of the classic with this “trick”. In the rest of the HTC One (M9) is familiar to our readers: metal housing, 5-inch Full HD screen, Qualcomm Snapdragon processor 810, 3 GB of RAM and battery 2 840 mAh. 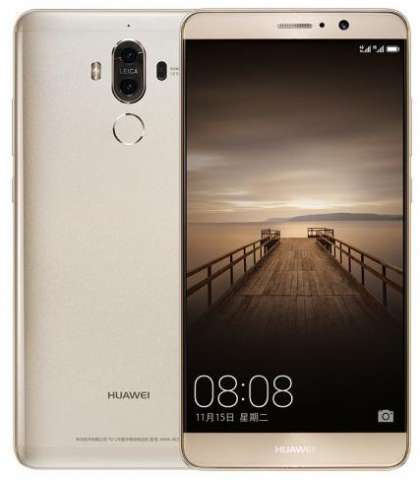 Of all the flagship line of the Huawei Mate 9 all members (except Lite Mate 9) is equipped with an infrared port, but we decided to include in our selection is a classic Mate 9 with flat display, because it is available today at the most affordable price and it is the easiest way to find the majority of sellers. The smartphone features a large 5.9 inch screen, which is enclosed in a very compact and slim body with minimal framework. Under the display there is a fresh Kirin 960 processor, 4 GB of fast RAM, the battery on 4000 mAh. Huawei Mate 9 running actual operating system Android 7.0 Nougat with a proprietary shell Emotion 5.0. 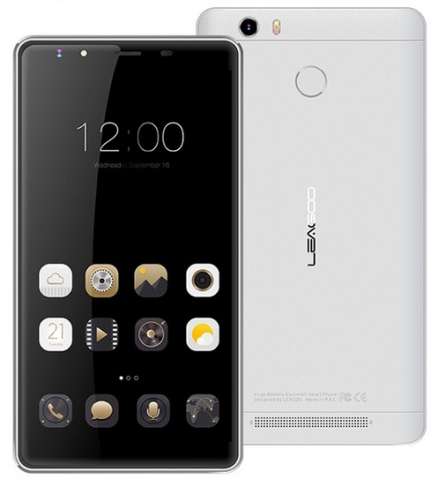 Looking at the Leagoo Shark 1, cease to doubt that the Chinese manufacturers have long been not catching up with the big brands and compete in the smartphone market along with them. Shark 1 is a beautiful and modern unit with a 2.5 D glass, a large 6-inch Full HD screen, massive battery 6 300 mAh battery and OCTA core processor from MediaTek. SmartPad offers many modern solutions, including an expanded list of supported navigation systems, slot for memory cards, support for LTE and a fingerprint scanner. Infrared is an added advantage when choosing a device with a large display. 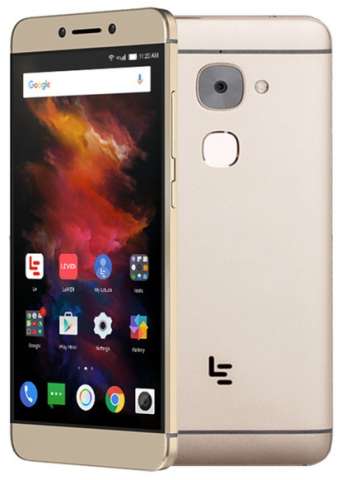 LeEco Le S3 is a cheap, but comfortable to use the device with the modern OCTA-core processor from Qualcomm, a large 5.5-inch Full HD screen and 3 GB of RAM. As materials for the Assembly of the used metal and tempered glass Gorilla Glass. Apart from infrared port, the smartphone has support for VoLTE. It is curious that with this device the transition the entire line to the universal connector USB Type-C, which is including to listen to music in high quality. Included headphones are supplied with a special connector, through which LeEco guarantees a new experience of music. 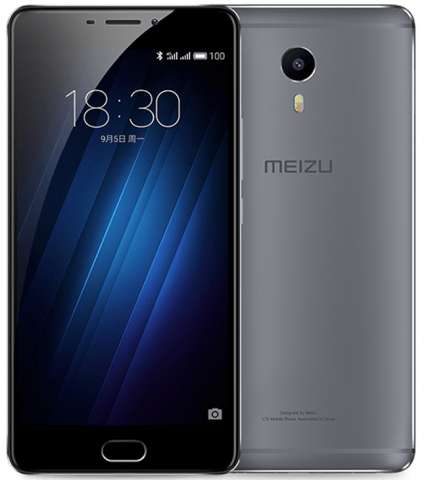 2016 has brought a whole galaxy of SmartPath with screens larger than 6 inches. It is not surprising that in the big case manufacturers have tried to set the maximum “stuffing”. Meizu M3 Max was no exception, and among other “chips” got an infrared port for convenient control of all home appliances. The rest is pretty average camera with a nice price: 6-inch IPS Full HD screen, processor Helio P10, the battery is 4 100 mAh, USB Type-C, support GPS and GLONASS, LTE Cat. 6. By the way, the housing is made of metal, and the front screen is covered by tempered mineral glass. Like all smartphones of the brand, the user is prompted hybrid tray for memory cards and two SIM.

Oukitel U13 – a classic example of how the manufacturer of budget smartphones aims to give the user a positive experience from the use of low-cost devices. The infrared port is offered as a nice bonus to a 5.5-inch Full HD screen, OCTA core processor, 3 GB of RAM and internal storage is 64 GB. Responsible for the autonomy of the battery at 3,000 mAh, while the thickness of the housings are of aluminum alloy barely exceeds 8 mm. other bonuses include a fingerprint scanner and 16 MP main camera with autofocus and HDR support. 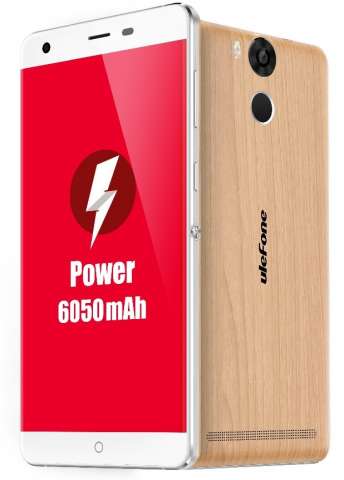 Ulefone Power differs from most of the presented models and battery 6 050 mAh, which is a body thickness less than 10 mm. most of the characteristics is nothing special – a 5.5-inch high-definition screen with slim frame, 3 GB RAM and 16 GB of expandable ROM, OCTA core MediaTek processor and dual-core graphics accelerator. Due to its cost and stated “chips”, Ulefone Power remains a choice for the fans of Autonomous devices. 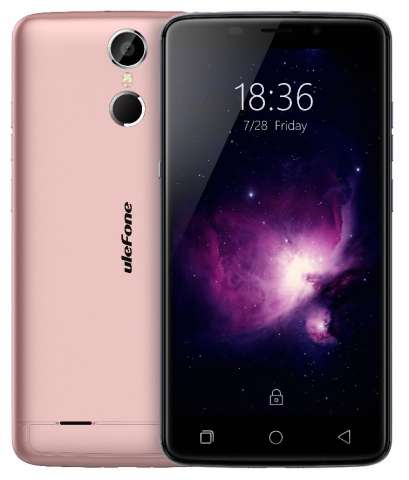 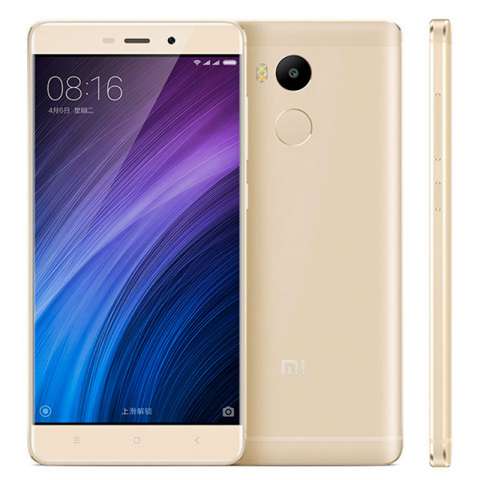 Xiaomi Redmi Pro 4 debuted recently and traditionally offers advanced user-defined functions at a low cost. Like many third-generation smartphone, the Redmi 4 Pro offers an infrared port and many other useful features: a fingerprint scanner, LTE, all-metal casing, tempered glass. By the way, this is one of the few smartphones in our collection, which has a relatively compact 5 inch screen with Full HD resolution. Responsible for the performance of the Qualcomm Snapdragon 625 paired with 3 GB of RAM. In the case also is a tradition for Xiaomi battery capacity 4 100 mAh. 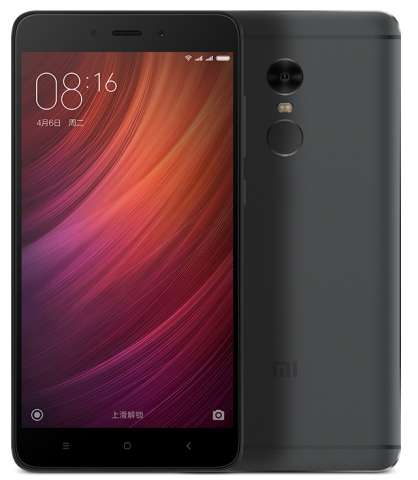 Xiaomi Redmi Note 4 offers an alternative to the Xiaomi fans who are looking for an inexpensive 5.5-inch smartphone. It is also equipped with an infrared port, which is easily configurable via a companion app and turns your smartphone into a universal remote control. The smartphone runs 6-8 hours of active screen and you’ll be fine for this type of device housing. Inside, there are all the same battery for 4 100 mAh. Also note support for LTE and decategory MediaTek Helio X20. By the way, recently in India, the market entered the smartphone Xiaomi Redmi Note 4 based on Snapdragon chip, which is also equipped with an IR port. 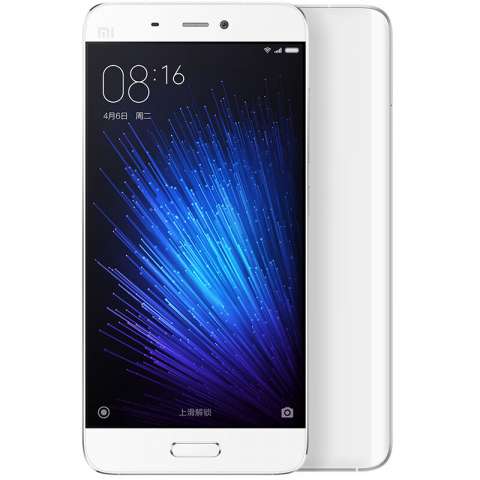 Even the flagship Xiaomi Mi5 was equipped with an infrared port, indicating that demand for the technology and the interest of producers to it. The prevalence of infrared devices leaves no doubt – for a long time we use remote control in this way and Bluetooth will not soon displace cheap and effective infrared. Mi5 were used the latest developments to early 2016: Qualcomm Snapdragon 820 processor, 3 or 4GB of fast RAM, battery 3,000 mAh, a 5.15-inch IPS Full HD screen. A thin shell of glass and metal comfortable in the hand, though many note its slipperiness and uncertain presence in the hand.

Also recommend some third-party apps to customize and control the appliances through smartphone built-in IR port.

Baby smart thermometer the size of a button (7 photos) 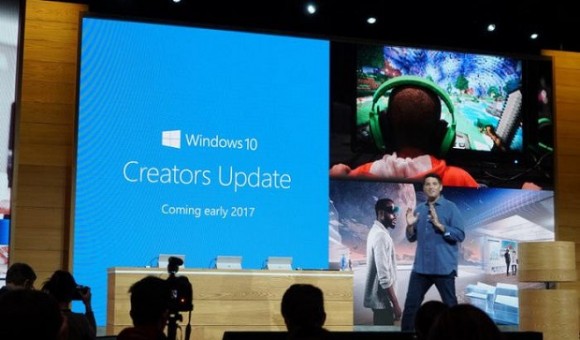 Microsoft has released an update Creators Update for Windows 10