Главная › Articles › Toyota introduced its flying car concept, which will be released in 2020

Toyota introduced its flying car concept, which will be released in 2020 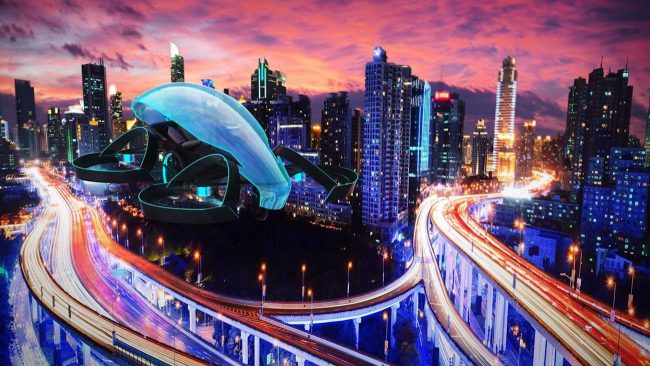 One of the world’s largest automakers, the Japanese company Toyota presented its vision of the flying car of the future. From all the other concept is characterized by the fact that the representatives of the automaker said the release of a full version of a flying car to the beginning of the Olympic games in Tokyo in 2020. According to the creators, the flying car will have to participate in the opening ceremony of the Olympics, so the project likely will be released at the appointed time.

Most people’s after Mortal Kombat: the history of the fighting game series Tekken
ZTE Nubia Z17 became one of the first smartphones with 8 GB of RAM 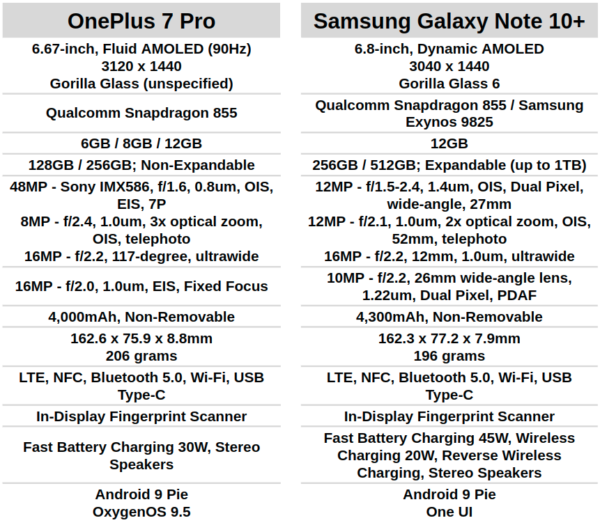 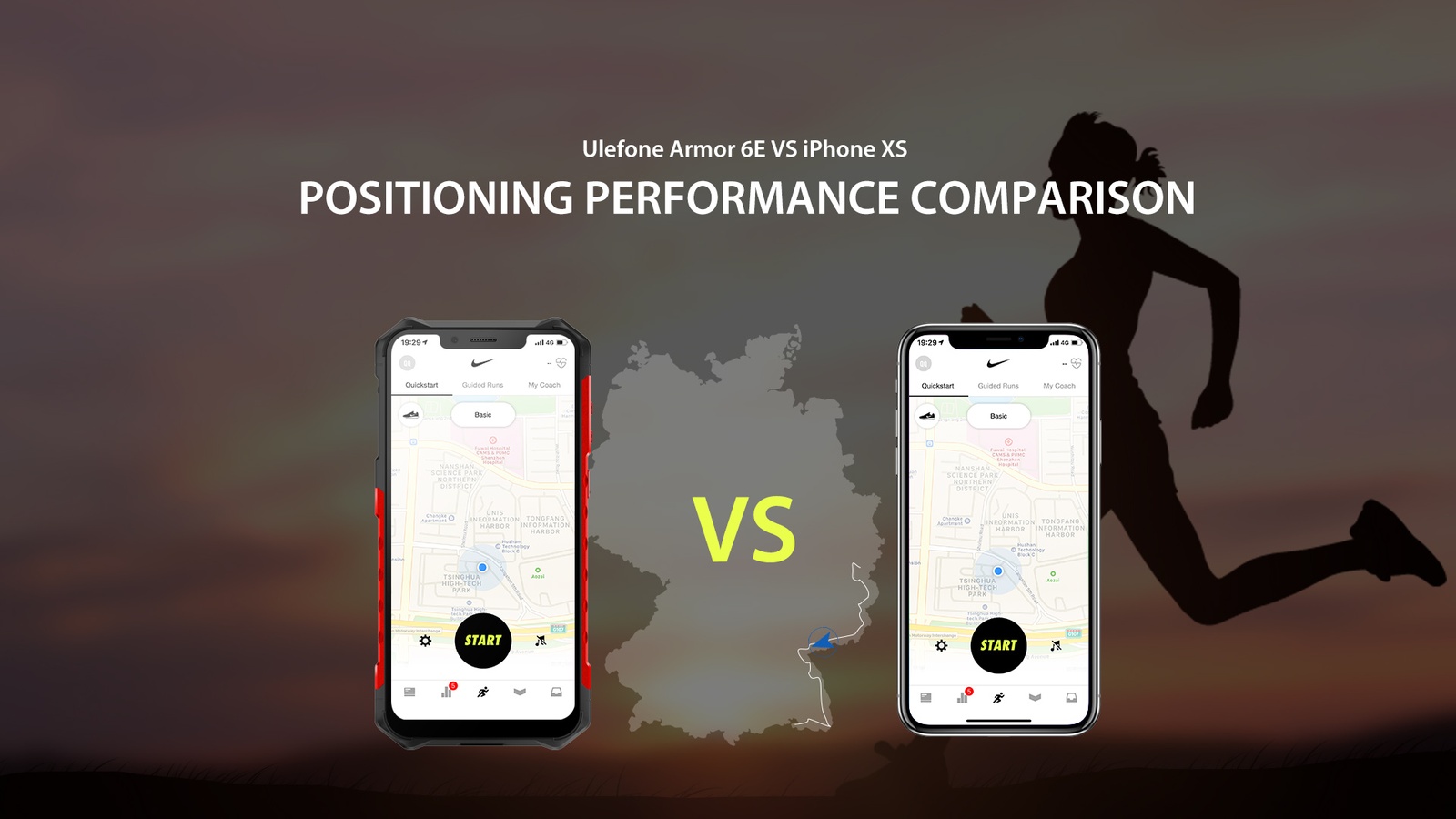 Ulefone Armor 6E Did A Better Job Tracking A Run Than The iPhone XS: Video