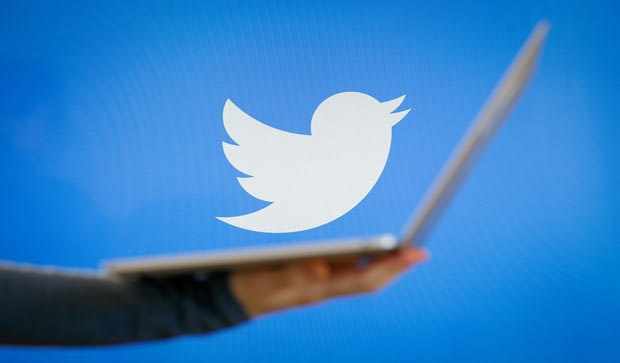 Social media platforms, particularly Twitter, have become places for propaganda and recruitment for many terrorist groups such as ISIS.

In the blog Twitter there was a two-year report on the fight against the spread of terrorism. The company presented data on the number of accounts related to terrorism. These include accounts that are “actively provoke or promote violence and have links with international terrorist organizations.”

In the first half of this year, the media platform was removed almost 300,000 accounts that fall into this category. In the second half of 2016 was blocked 376 000 accounts. In its report, the company has focused on the fact that 95% of blocked accounts is the result of their own algorithms and tools. And at the request of the state blocked less than 1 %. The role of the state in this matter is reduced to almost zero. Twitter itself is actively blocking accounts related to terrorism within the framework of the constant attempts to eliminate terrorist propaganda from the Internet. The company doesn’t just block the account, but is working hard to ensure that the blocked user was not able to open a new account.

In the past the company has faced accusations of promoting terrorism. In January, the American widow of a contractor killed in an attack in Amman, Jordan, filed a lawsuit against the company, claiming that Twitter facilitated the dissemination of propaganda related to terror. The Parliament of the United Kingdom of great Britain and Northern Ireland, also made a statement that Twitter, Facebook and YouTube has not done enough to clean up its resources from terrorism.

READ  What Technologies Matter In The New Normal?

After two years of work, starting from August 2015 to June 2017 has been suspended and blocked 935 897 accounts for the propaganda of terrorism.

On this topic: ( from the heading Articles, News, YouTube ) 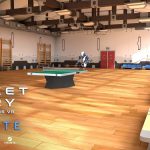 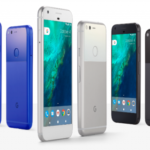 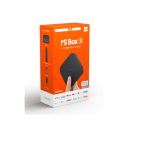