Главная › Articles › Ukrainians today you can go to the ID card

Ukrainians today you can go to the ID card 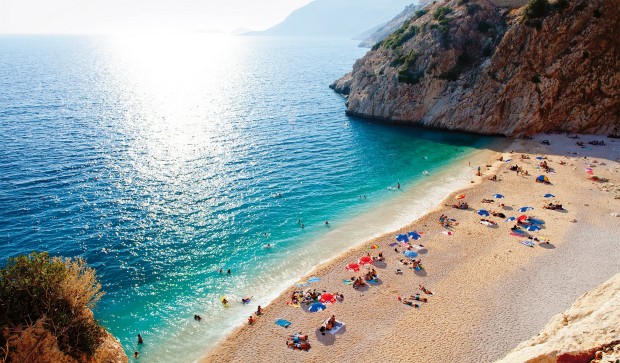 Summer has come and it’s time for a holiday by the sea. The governments of Ukraine and Turkey have drafted an agreement based on which citizens who have ID card, got permission to cross the border without passports. This agreement entered into force on 1 June 2017.

Today, in the early hours of the entry into force of this Agreement, more than 20 citizens of Ukraine used his ID card and flew to Turkey. They easily passed border control in the prescribed manner. 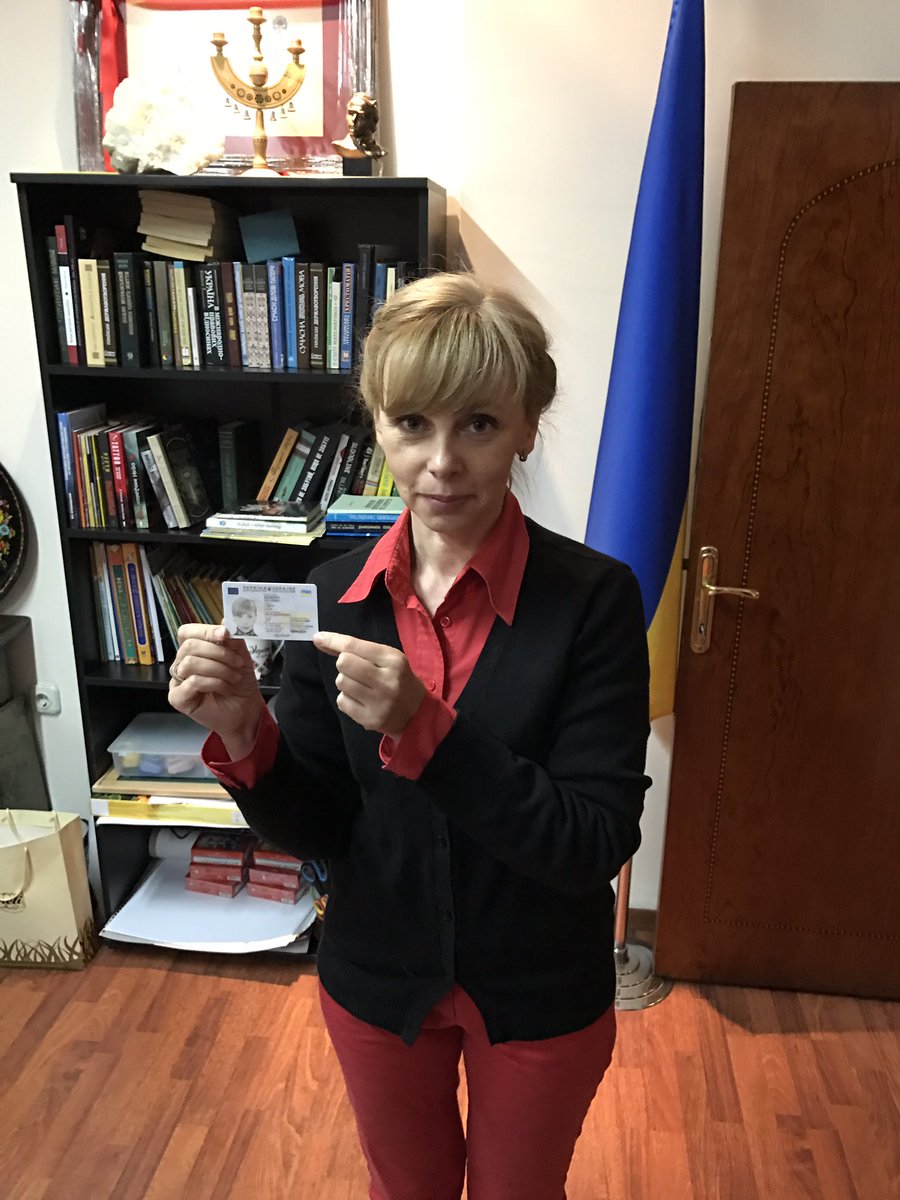 On the basis of this agreement, citizens of Ukraine and Turkey, which received the ID-a passport, can enter, leave, move transit and stay without a visa in Turkey for up to 90 days within 180 days.

Read also “travel without borders” together with Hello and Hakuna Matata Expeditions. 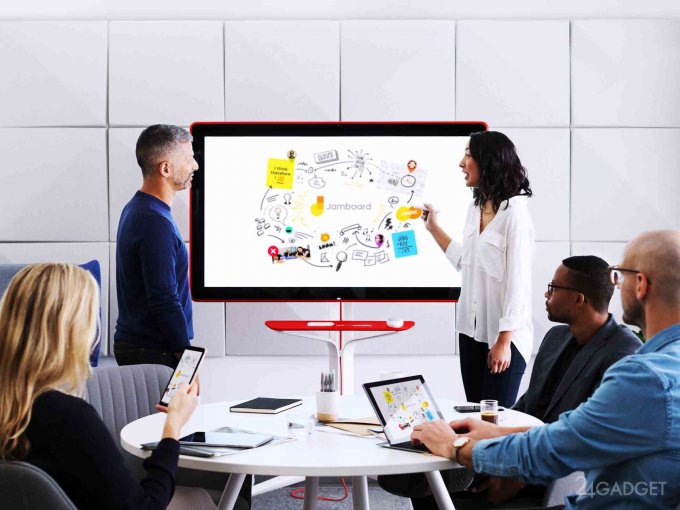 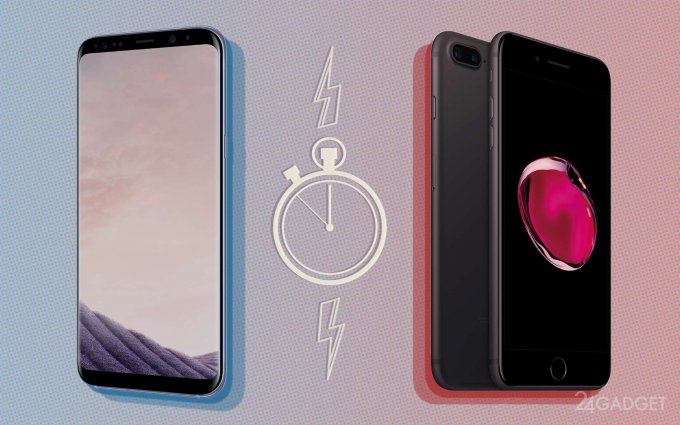