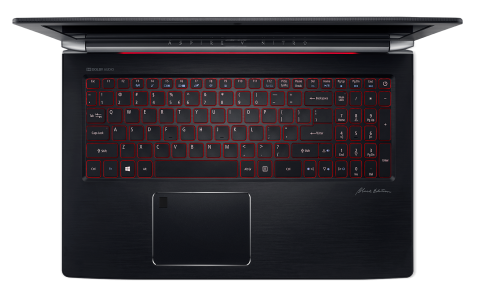 The new version also has a SSD NVMe PCle Gen 3 or SATS and additional hard drive capacity up to 2 TB. The laptop is equipped ports USB Type-C with 3 Thunderbolt, two USB 3.0, two USB 2.0 and HDMI port. The device supports the standards 802.11 ac 2×2 MU-MIMO and Gigabit Ethernet. 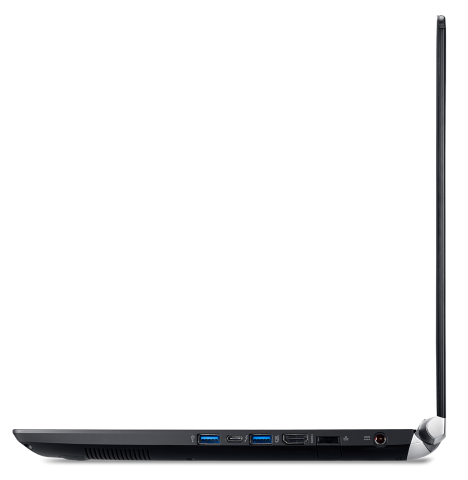 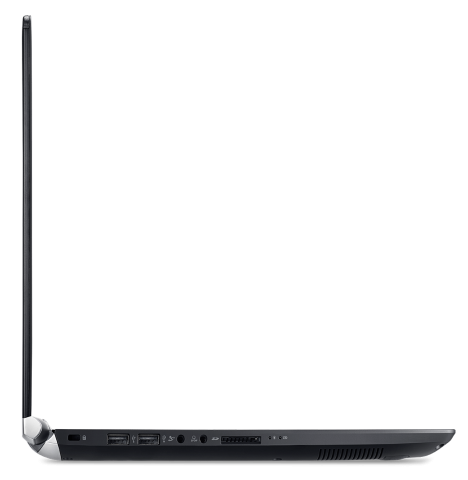 For cooling the laptop uses two fans, including metal Acer AeroBlade and CoolBoost technology (allows you to customize the cooling mode manually) and DustDefender (removes dust and improve heat dissipation). 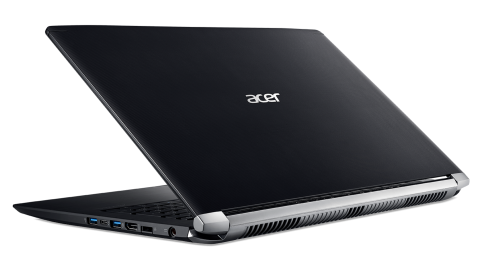 In addition to the above, laptop Acer Aspire V Nitro is available in a configuration with a 4K screen (3840×2160). For the most “juicy” pictures used technology Acer Color Intelligence that is responsible for dynamic gamma adjustment and color saturation in real time.

The second released on the Russian market a novelty was the upgraded gaming laptop 17 Predator X. the Main asset of the device is comparable to desktop PC performance. The laptop is equipped with 17.3-inch IPS-display with a resolution of 1920×1080 or 3840×2160 with the support of technology NVIDIA G-Sync NVIDIA GeForce GTX 1080, seventh-generation processor Intel Core i7-7820HK, memory type DDR4 with frequency of 2133MHz. 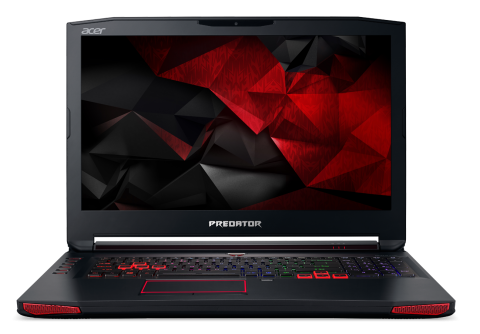 Thanks to the possibilities of dispersal Predator X 17 able to achieve really high performance: up to 4.3 GHz for the CPU, up to 1 732 MHz for the GPU and up to 5.4 GHz for the VRAM.

The laptop is equipped with SSD NVMe PCle or up to three SSD with SATA interface that can be combined in RAID 0 for data transfer at high speed. System Killer DoubleShot Pro allows gamers to combine Ethernet connection and Wi-Fi so, for example, use one connection for gaming and the second for chatting or streaming. 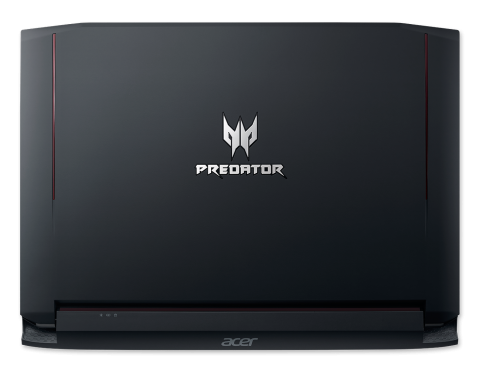 Cooling system Predator X 17 similar to the Aspire V Nitro: it also uses technology DustDefender and CoolBoost, but only in the “predator” uses three fans. One of them is Acer AeroBlade located next to the graphics card. He has the most thin in the world of metal blades. Three fans provide good air circulation. The so-called “vapor chamber” is used mainly in server-side solutions, responsible for efficient heat transfer, allowing for serious overclocking. 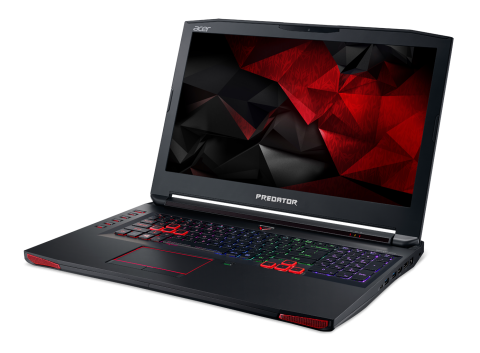 Software PredatorSense from Acer provides gamers with an expansion of the settings of the game functions. This, in addition to the above modes of acceleration, and configuration of the keyboard macro, and adjusting the configurations of the backlight, and a host of other features to personalize the user experience, which players may find useful. 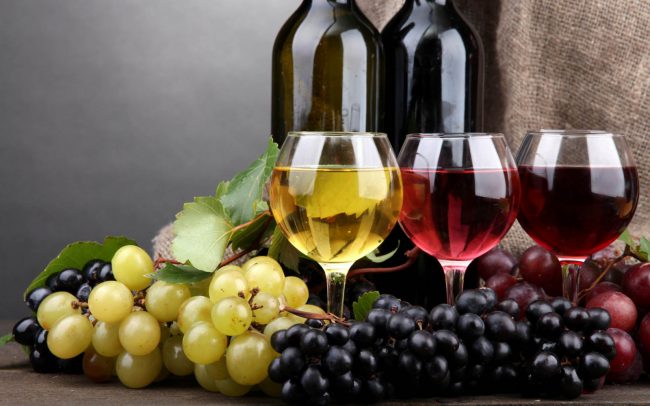