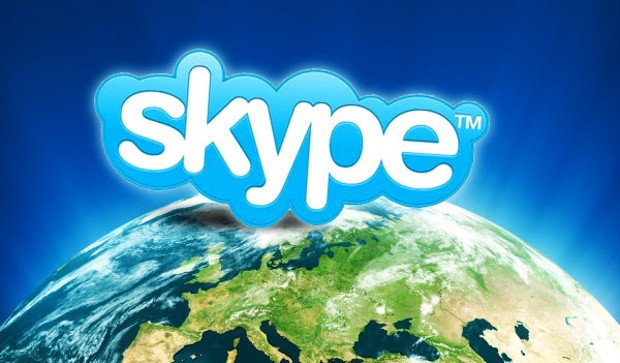 Users in many countries complain of the failure of Skype

On the evening of June 19 at the popular Skype messenger was a global failure. About incorrect work of the application write in social networks residents of the United States and Europe, including Ukraine, Russia and Belarus. Some users can not log in but other users report that the messages do not reach the source.

Here is a map of the countries in which Skype operates erratically. 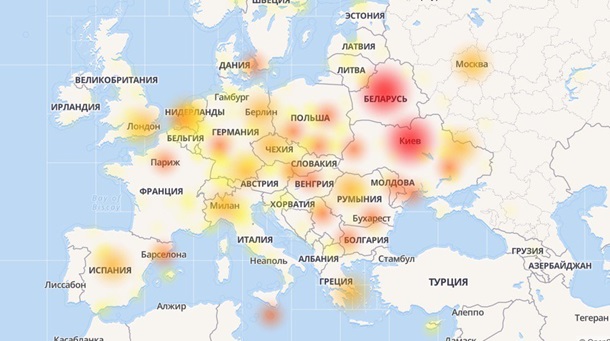 The Skype team has published on its website a message that says that the problem is known and currently being taken actions to eliminate failures. The cause and timing recovery operation are still not known.

However, in the network there are rumors that problems associated with Skype new messenger. 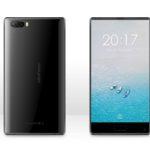 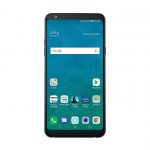 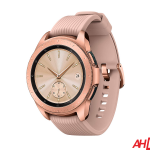