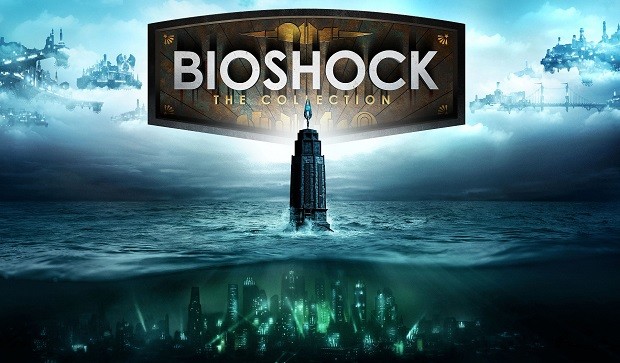 The sale will be a collector’s edition of BioShock for $200!

Since the release of the original game BioShock 10 years have passed, and the company 2K has decided to celebrate this event by releasing collector’s anniversary edition shooter.

Customers that purchased edition 10th Anniversary Collector’s Edition will receive a 30-centimetre installation depicting a Big daddy and a Little sister. The drill Daddies in the installation will rotate and the lamp on his head will emit the light. 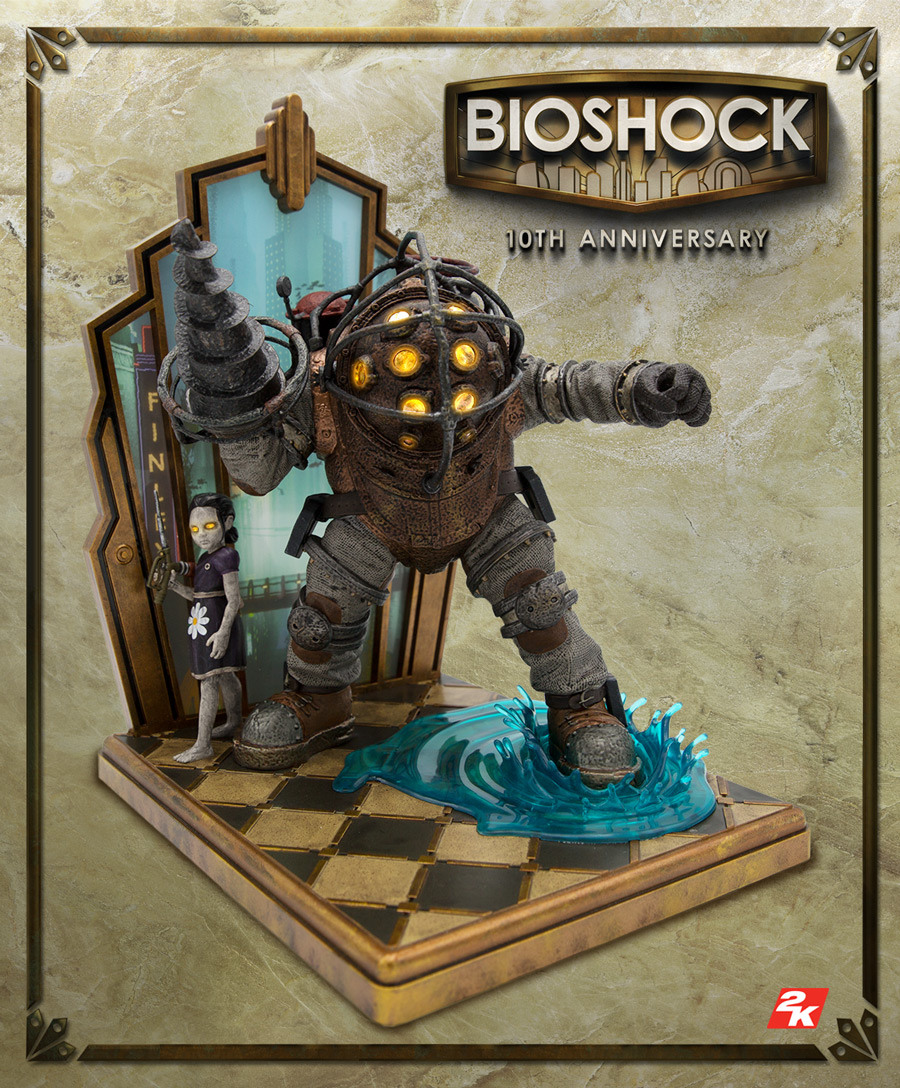 The edition also included is a numbered certificate of compliance and a boxed version of BioShock: The Collection for PS4 and Xbox One (which includes the improved BioShock, BioShock 2 and BioShock Infinite).

Is a collector’s edition cheap. Buyers will have to shell out $200. 10th Anniversary Collector’s Edition will be in stores November 14.

Company 2K is planning to hold a series of events dedicated to the momentous event recently launched a new channel on YouTube, and within PAX West 2 September will be a holiday party.

Earlier we told you that Google teaches AI through the game StarCraft 2. 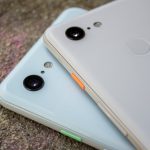 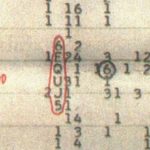