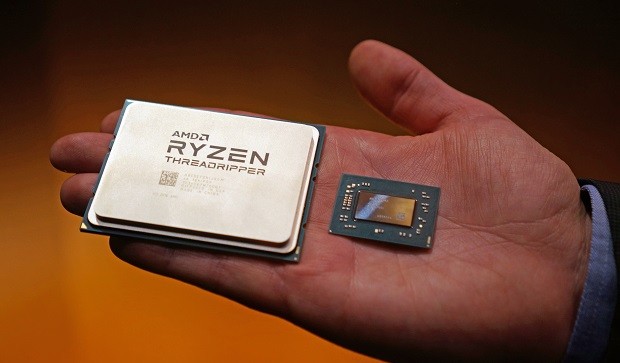 In the network appeared the first reviews of the top-end HEDT processors AMD Ryzen Threadripper 1950X and 1920X, which is an alternative to top-end solutions from Intel Core i9-7900X (10 cores) Core i7-Extreme Edition 6950X (10 cores) and the like, but have a nice pricing policy. 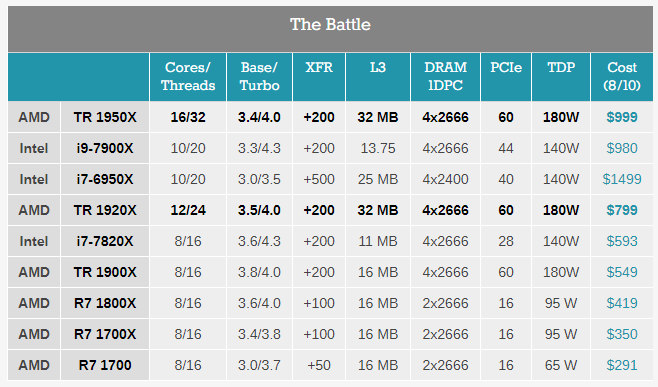 If we talk about processor performance, judging by the tests, the situation looks ambiguous. In most synthetic and real world tests AMD Ryzen Threadripper 1950X and 1920X hold a leading or one of the first positions. These are the times when multithreading is working well.

In the case of using real applications, the role of optimization. If the app is well made for multi-threading as a 3D-editor of Blender – “red” processors can overtake “blue” with a huge gap.

At the same time, with the games all the more sadder. In the vast majority of cases Ryzen Threadripper 1950X and 1920X and even surpass Core i9-7900X and Core i7-6950X, but inferior to the same 4-core Core i7-7700 and others like him. The reason for this situation lies in the fact that the game is still normally do not know how to work with multithreaded CPUs, so the role of clock speed and performance per core.

However, it should be noted that the difference is not more than 10%, and given that the main burden of the game lies with the graphics card – the lack of performance you should not worry.

To fit such processors? The answer is simple — anyone who needs a universal system for relatively little money where you can work and play.

Earlier we told you that was a famous performance by the AMD Ryzen 5 2500U. 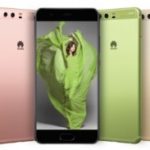 Russian announcement of the flagships from Huawei: what do we know about new 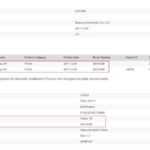 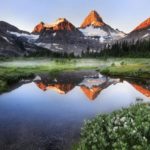 Can An Algorithm Write, Direct & Star In a Movie?