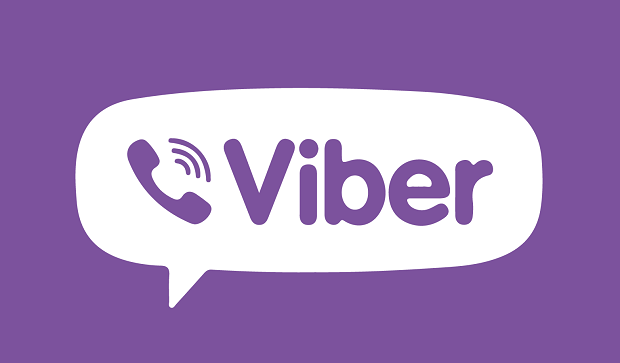 The developers of Viber has released a new version of the messenger in which there are new additions to the chats.

Currently supports YouTube, music service Spotify, booking system of hotels Booking and news resource Vice. In addition, users can search for images on GIPHY, Guddy and Getty Images. All media files can be played directly in the dialog. In the desktop version there is a search for “Wikipedia” and Rutube.

Note that the version of Viber with new features was released for Android 28 June, while support for new additions to the chat in the iOS version appeared only on 4 July.

Recall, we recently told you that in messenger Viber appeared self-destructing photos and videos.

On this topic: ( from the heading Allo.ua, Articles, News, YouTube ) 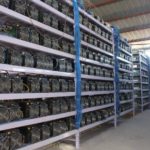 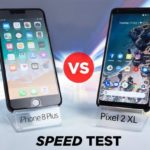