Главная › Articles › What will happen with the Russian search engine “Sputnik” for $ 20 million?

What will happen with the Russian search engine “Sputnik” for $ 20 million? 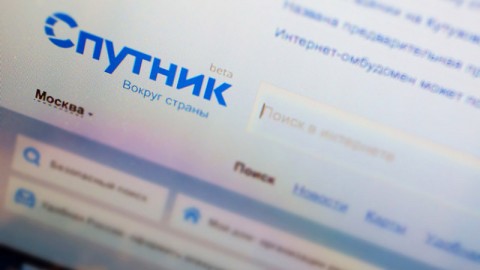 In the spring of 2014, the company “Rostelecom” has launched the domestic search engine “Sputnik”. Unfortunately, the initiative did not gain a big popularity and now the developers was the question of the future of the project. According LiveInternet, “Satellite” is not even 1% of the search market Runet. In April this year, the number of transitions from search to other websites on the Russian Internet amounted to 100 823 times. For comparison, “Yandex” and Google can boast of billions of transitions per month. The share of “Yandex” in April was 54%, Google of 40.8%, Mail.ru 4.4 per cent.

“The company wants to increase efficiency and reduce costs. This is the search for new economic and market models due to the changed situation on the market and in the economy”, – said Andrey Polyakov, the representative of “Rostelecom”.

According to one source, “Sputnik” can refocus for solving problems related to the calculation of big data. The final decision on the fate of the project will be accepted until June 1 of this year. To resolve this issue will be the new President of Rostelecom Mikhail Oseevsky. While experts believe that the full closure of the “Satellite” is unlikely, because it uses proprietary machine learning technology and the ability to process large amounts of unstructured data. “Rostelecom” can use these capabilities for other tasks.

According to “SPARK-Interfax”, the proceeds of “Sputnik” in 2015 amounted to 136,6 million roubles, a loss – 150,5 million rubles. The development of search engines has been allocated more than $ 20 million. 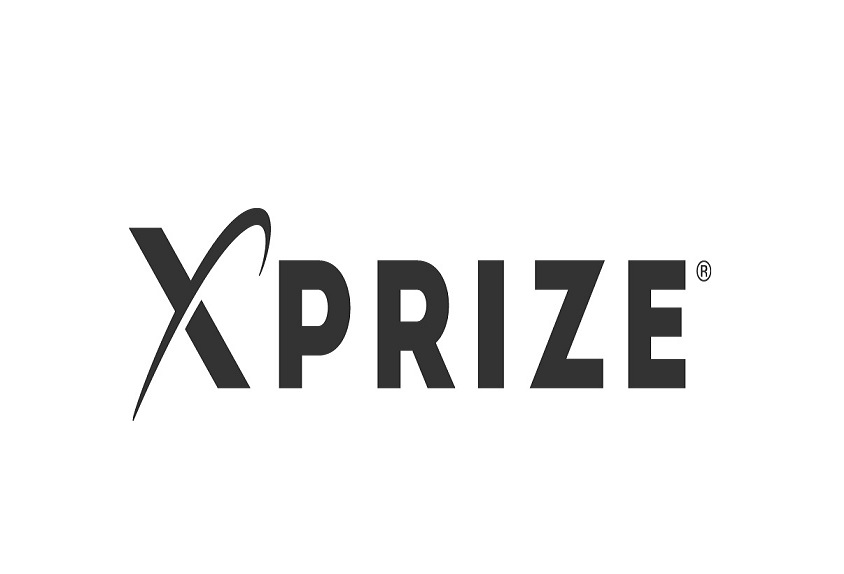 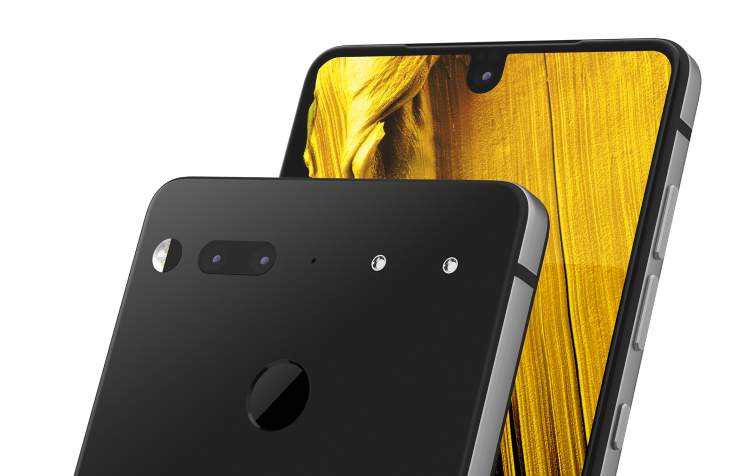 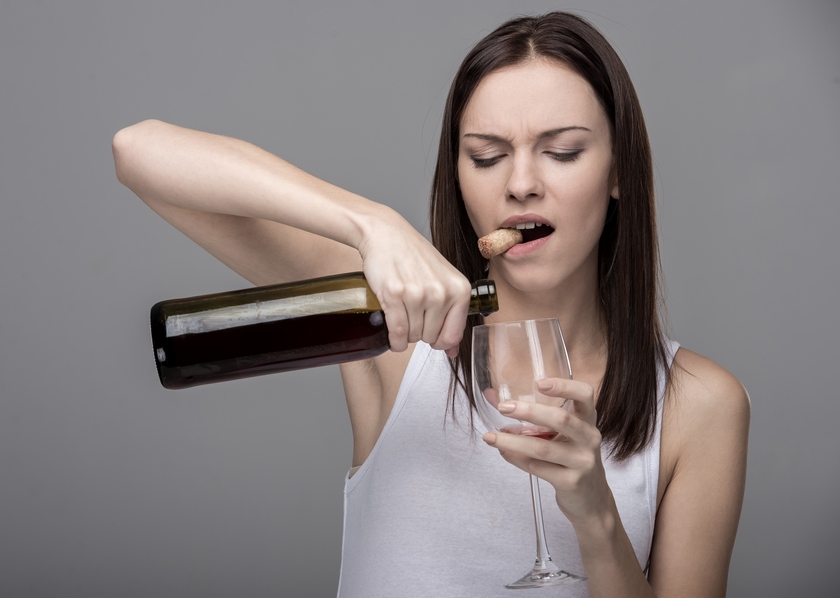 Scientists have created a bottle, which will not allow the wine to spill