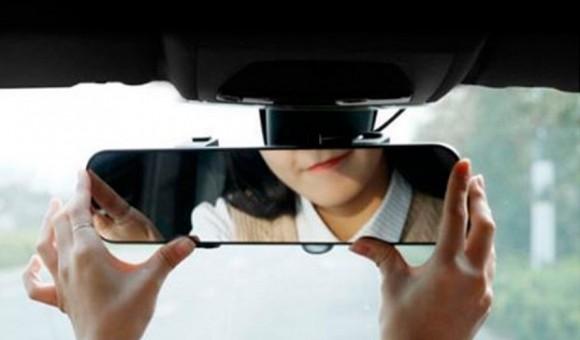 Xiaomi has released a “smart” rearview mirror for vehicles

Company Xiaomi continues to amaze fans of their products. Recently, the manufacturer released a unique “smart” rearview mirror for vehicles, which supports voice interaction as well as is equipped with features allowing drivers to follow the road.

Smart mirror is equipped with 8.88-inch screen, which is due to the reflecting layer can act as a mirror. The device has various sensors and has a resolution of 1920 x 480 pixels. 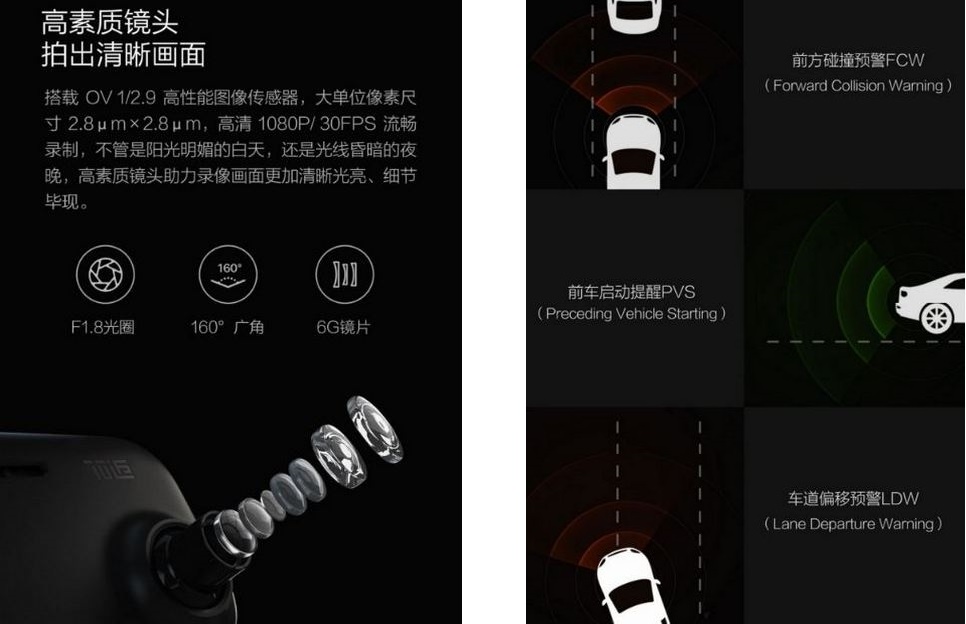 The smart mirror has a function of ADAS (Advanced Driver Assistance Systems — advanced assistance systems to the driver). With this feature, the mirror is capable of warning the driver if he is approaching the object on the back or side, or when it deviates from its lane. 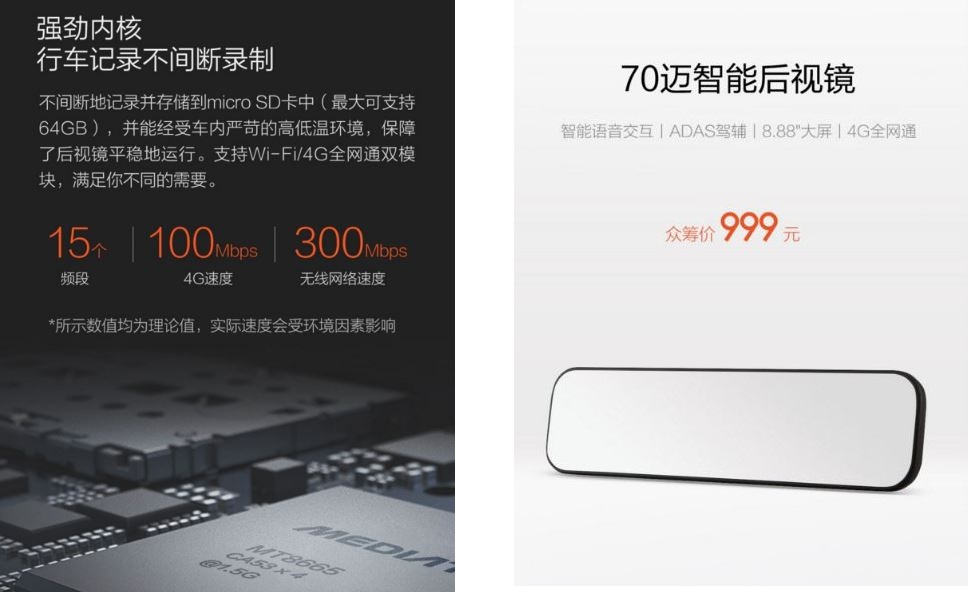 Thanks to the support of Wi-Fi users can synchronize smart mirror mobile app and view your video footage. The mirror also supports GPS navigation.

Smart rear view mirror from Xiaomi in China at a price of $145.

On this topic: ( from the heading Allo.ua, Articles, Gadgets, News, Xiaomi ) 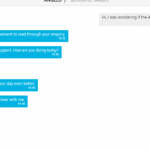 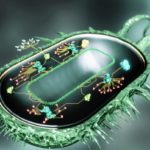 Scientists have created a “bacteria-cyborgs” 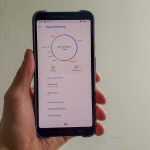