Xiaomi R1 will open another range of smartphones with slim framework

The company Xiaomi plans to expand the already considerable range of smartphones a new line of R, the first representative of which will be R1 (it is possible that he will be called Mi R1). Note that this year the manufacturer has launched the new Mi series A, under which came the Xiaomi Mi A1 with a “clean” version of Android instead of the original firmware MIUI. About the R1 at the moment little is known, but the network already has the first quality image of the smartphone.

Xiaomi R1 will receive the metal body, display with an aspect ratio of 18:9 and the thin part around the perimeter. It also reported the presence of a universal connector USB Type-C.

On the timing of release Xiaomi R1 is not known, but there is information that it will cost about $230.

In South Korea, develop a train that can accelerate up to 1000 km/h 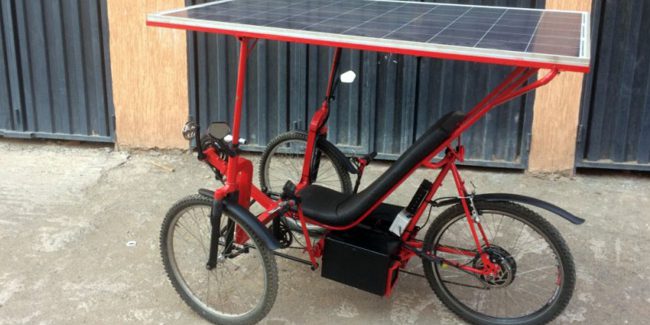 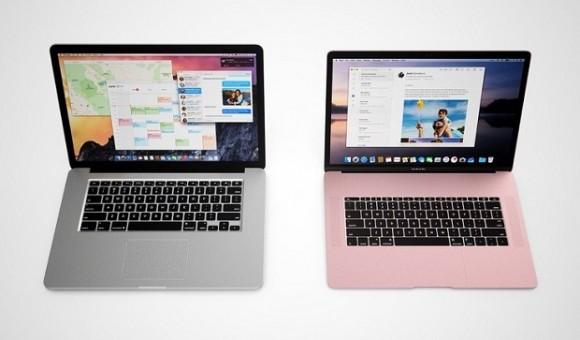 Apple is designing their own chip for MacBook