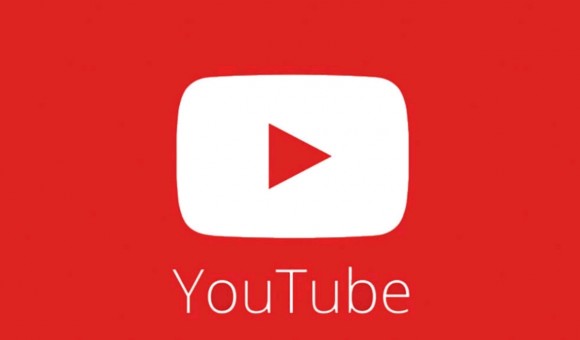 The largest and most popular video-hosting service from the company Google, YouTube is preparing to move to a new design in style material. Google has offered Material Design in the summer of 2014 at the Google I/O conference and called on developers of applications and services to follow it. However, after such a long period the company did not disappoint all its services under a single standard, and the YouTube example. But the guys from Google decided to fix this situation, and you will be able to see the YouTube version by clicking on the link: youtube.com/new.

Changes much touched display a channel page is now the background color is linked to the image set by the user. Also changed the logo, now it was round instead of square. 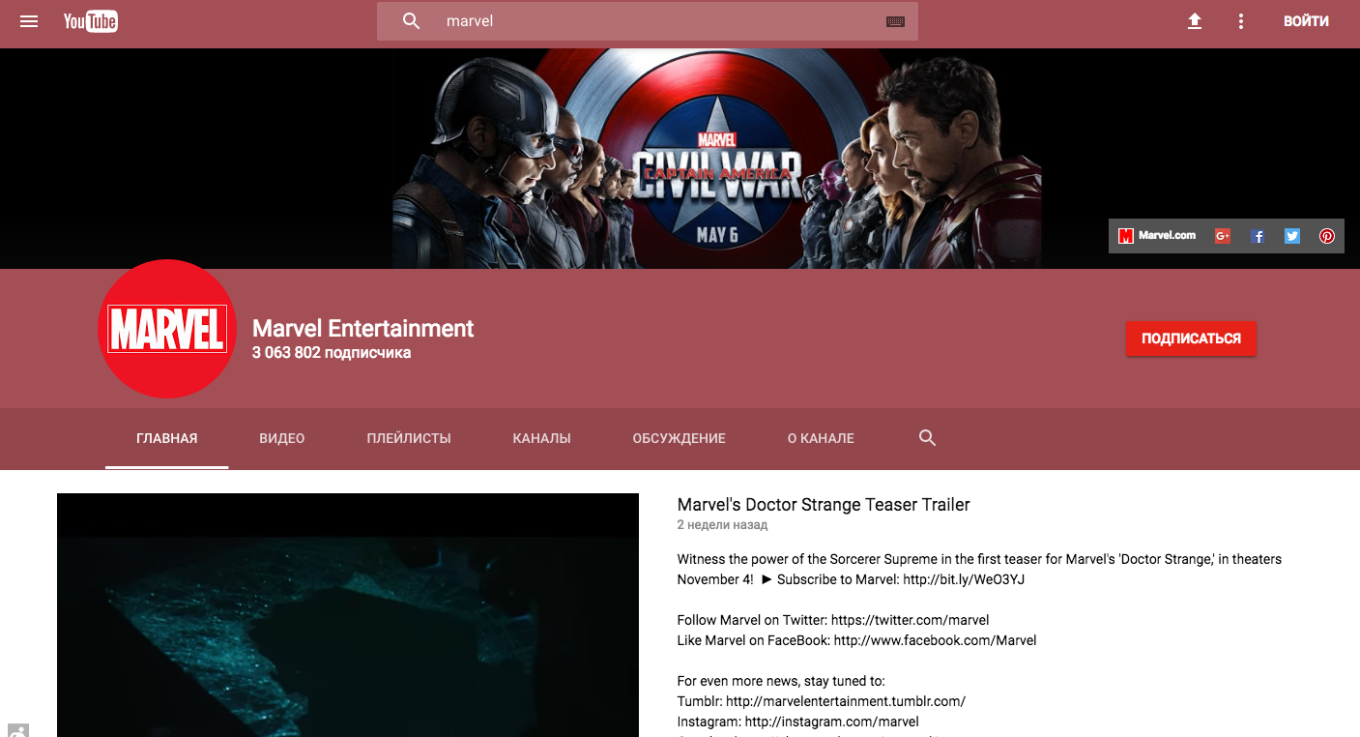 Square icons in the menu also decided to do a round. 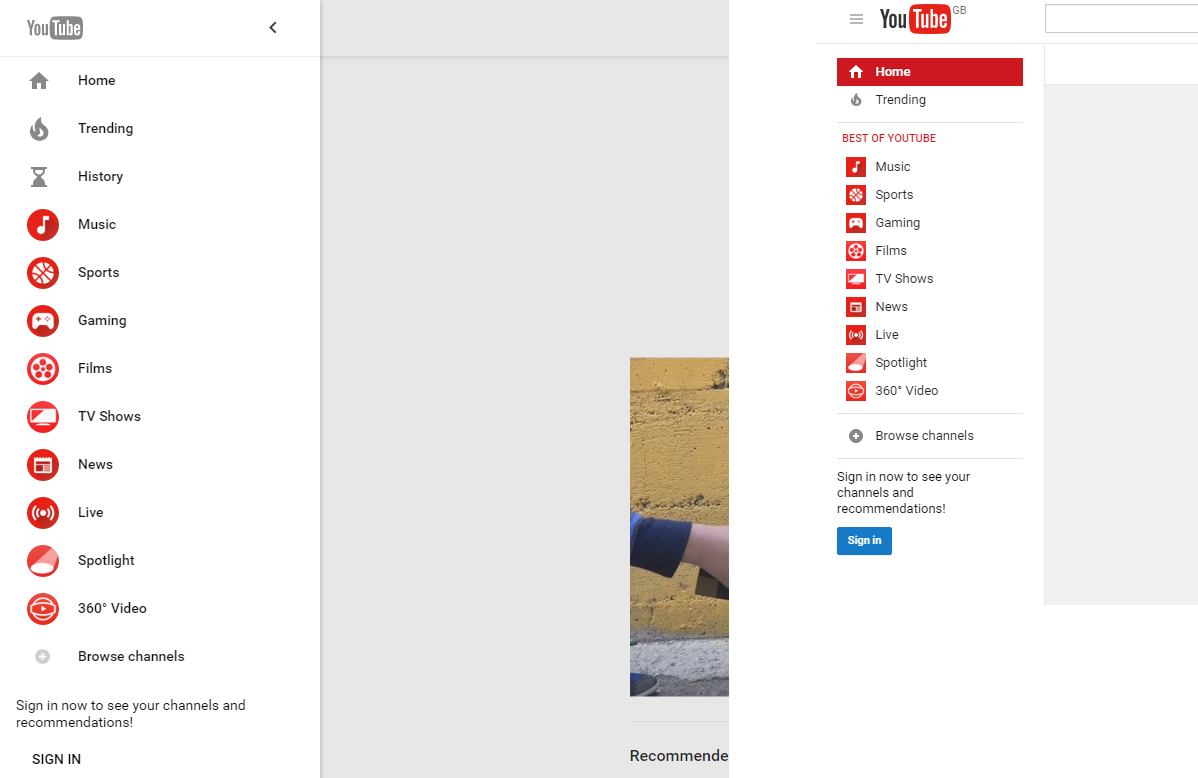 One of the most notable innovations — appeared the possibility to enable dark theme. It will be much easier to work at night or in the dark. 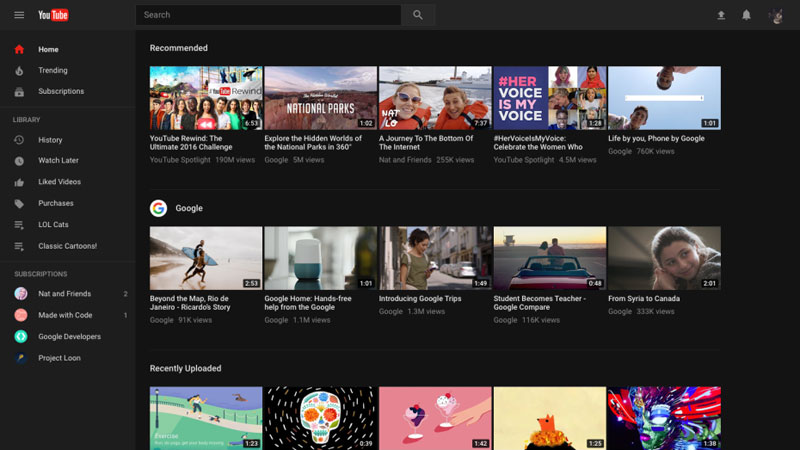 On this topic: ( from the heading Articles, News, YouTube ) 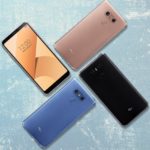 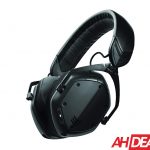 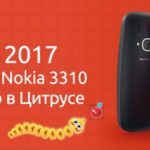 “Citrus” has opened pre-orders for the new Nokia 3310