Soon will release the second part of the strategy of Total War based on the universe Warhammer. For fans of the series and the universe it is definitely a celebration, but not without bad news. This week, unknown persons robbed a truck transporting Total War: Warhammer II – The Serpent God Edition — limited edition of the game costing £99,99. There were made 7 000 such publications, quite a few on the background of the number of fans of Warhammer.

Total War: Warhammer II – The Serpent God Edition includes a useful set for fans of the game of things:

Rob Bartoleme, brand Director for Total War, has already stated that all users who pre-order this edition will receive it anyway, and all the stolen copies of the game will not work before 8 a.m. September 28, when will release Total War: Warhammer II. 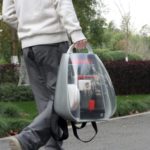 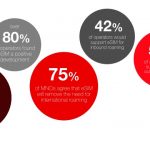 MNO Survey: eSIM Could “Eradicate” Roaming In Under 5 Years 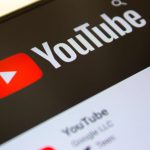