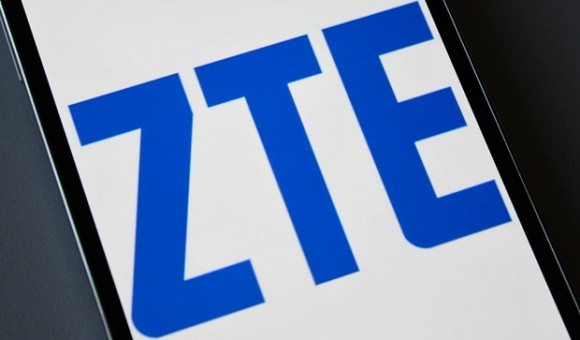 ZTE announced its new smartphone Axon 7s, with performance was even better than we expected. 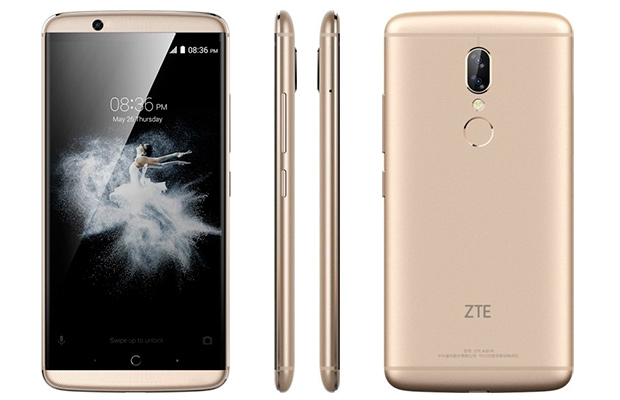 Recent rumor has indicated that the smartphone will receive the Snapdragon chipset 821, but the real surprise was the double main camera Axon 7s.

The camera also has a 20 megapixel sensor Sony IMX350 (pixel size 1.25 microns), but now it was joined by a 12-megapixel Sony sensor IMX368 (pixel size is 1 µm). The two sensors got the bright f/1.8 aperture, allowing users to take brighter pictures in low light conditions. Among other features of the cameras is to provide a phase autofocus and 4K video recording. The front camera has not changed, its resolution remains at 8 megapixels. 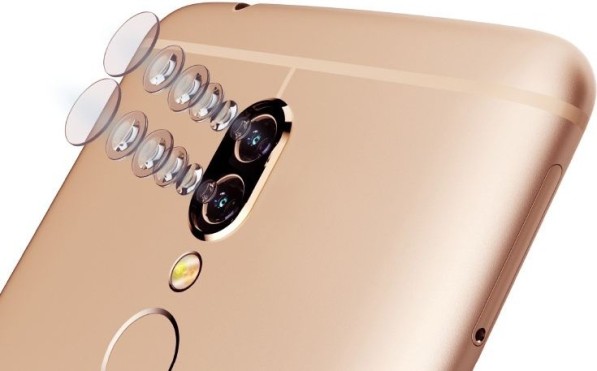 In addition to the faster processor, the ZTE Axon 7 also has got more RAM than its predecessor is 6 GB. In turn, the amount of permanent flash memory is 128 GB.

The battery of the smartphone has also received a slight change — from 3250 mAh to 3400 mAh. Now the battery supports fast charging Quick Charge 3.0 USB Type-C. in Addition, Axon 7s received a slot for microSD memory cards, 5.5-inch QHD display and compatibility with Google’s Daydream. Price new at the moment are not reported.

We will remind, last month the network leaked the first photos of a smart watch ZTE Quartz. 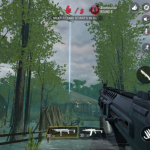