According to rumors, the novelty will receive a battery capacity of 5,000 mAh, and will be called the ZTE Blade A610 Plus.

If you believe the earlier rumors, the performance of the smartphone will be responsible MT6750T processor from MediaTek and 2 Gb of RAM. ZTE Blade A610 Plus will have a 5.5-inch 1080p display, 16 Gb internal memory, 13-megapixel main and 8-megapixel front-facing camera, and support 4G VoLTE and Android Marshmallow.

The company has already sent out invitations to the presentation of the smartphone, which will be held in India on 3 February.

In Odessa, launched the Yandex.Taxi
How to choose a bread maker: the hosts note 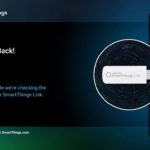 Know Someone With An NVIDIA SHIELD? Gift A SmartThings Link 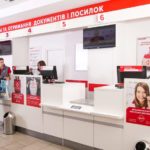 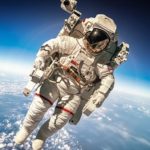 NASA made the TOP 5 technologies that will save the world