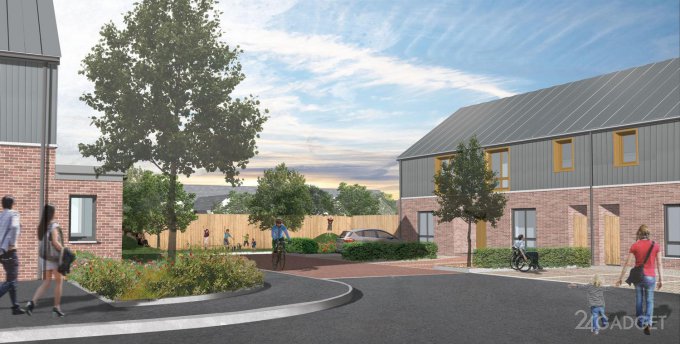 In Swansea (Wales, UK) successfully earned the first building created on the basis of the innovative concept of “building as power plant”, which envisages positive consumption of electricity (electricity consumption in the household less created and put in the total network). With proper design of the houses in which are created conditions for generation, accumulation and use of solar energy, one household can save on electricity bills up to 60%, the average for England will be about £ 600 a year. During the pilot launch of the program Active Classroom in Swansea for half a year the household had produced more electricity than spent. 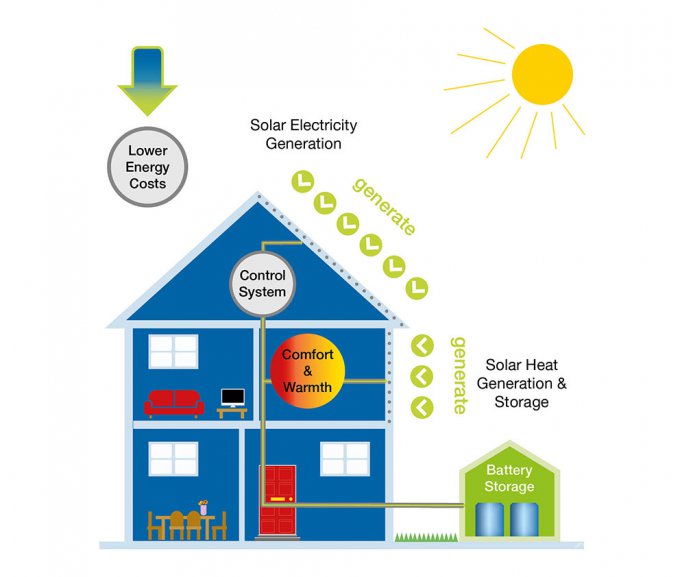 Based on the results of the experiment in England will be developed the concept of social housing Active Homes Neath providing for the construction of residential houses, generating and consuming solar energy. “Houses as power plants” is planned to be built with solar panels on the roofs, batteries, common to several households, and electric car charging stations.

The plan envisages the construction on the southern facades of residential buildings with special solar collectors, providing simultaneously hot water for heating or economic needs of the inhabitants. This combined approach, in General, and will give you the opportunity to save up to £ 600 per year (60% of the costs for electricity).

Create housing of 1 million such homes can result in dramatic changes in the national energy sector in the UK. 40 years of such a complex can reduce the emissions of carbon dioxide by more than 80 million tons. This will be reduced by 3 GW peak load, which is equivalent to the ability to turn off one large Central power plants running on traditional energy sources and polluting the atmosphere. The new concept is the first result of the program of energy saving, signed by the Prime Minister and Theresa may is designed for 1.3 billion pounds of investment. The first 16 homes at the stage of construction and will be commissioned in the spring of 2019.

The Weird and Wonderful History of Animal Crossing 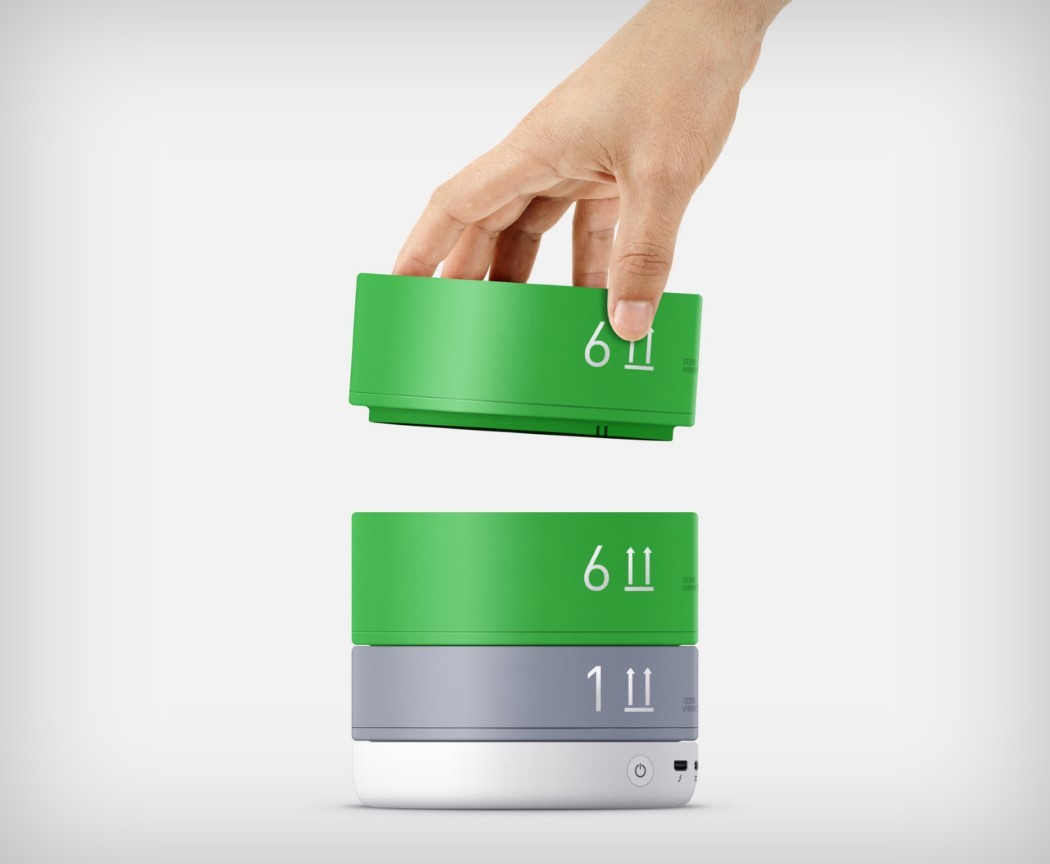 Stackable Storage for your data! 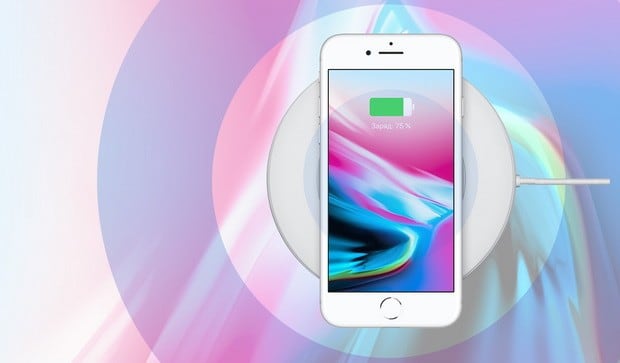