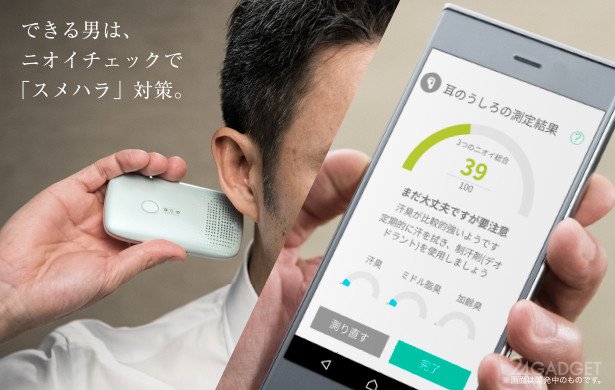 In Japan, a country where a particularly scrupulous hygiene and unpleasant odors, on a crowdfunding platform Makuake presented gadget KunKun Body (translated from Japanese — “to smell”) that can recognize specific odors. A device once very well known manufacturer of cameras Konica Minolta. The technical capabilities of the device allow you to scan the 4 main areas of the human body: the head, behind the ears, feet and armpits. KunKun Body works in tandem with a smartphone app using iOS or Android. 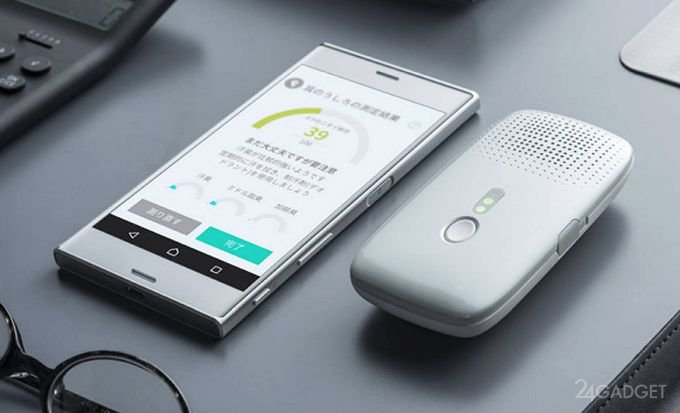 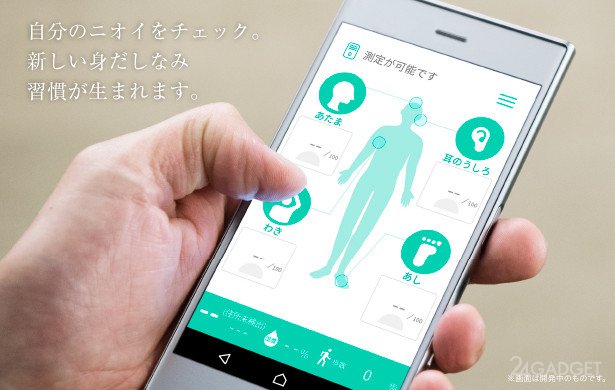 The device is equipped with a gas analyzer that can recognize the three most dramatic and characteristic smell of sweat, age and aroma of the fat man. Data about the scan are sent over Bluetooth to the smartphone. The time required to determine the type and strength of odor does not exceed 20 seconds.

The developer of the device Hiroshi Akiyama said that in people over 40 years have problems with self-identification of unpleasant odors, and gadget KunKun will come and warn you about the hot, ottalkivayusche aroma. At the moment the device can only be purchased in Japan for approximately $265 (30 thousand yen).

On this topic: ( from the heading Concepts ) 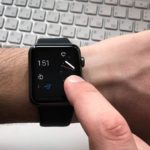 Apple Watch 3 will get LTE modem