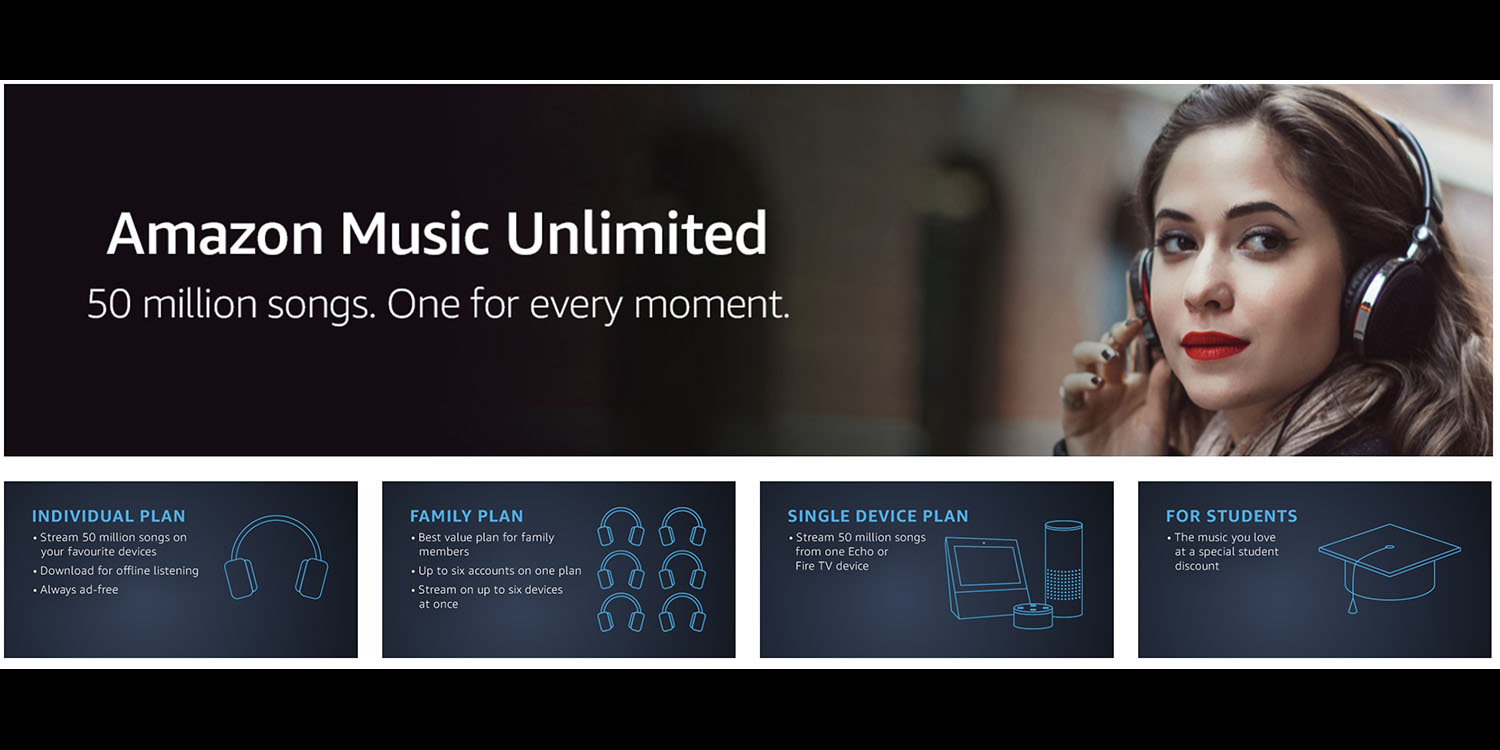 Amazon Music kicks off 2020 by revealing the streaming service has reached more than 55 million customers globally, with subscriptions to Amazon Music Unlimited growing by more than 50% last year alone. This announcement comes after a year of incredible growth around the world: Amazon Music has grown nearly 50% year-over-year across the U.S., UK, Germany, and Japan and has more than doubled in our newer countries such as France, Italy, Spain, and Mexico …

As of last summer, Amazon Music was reported to be growing at a faster rate than Apple Music.

There is, however, one important rider. While Amazon offers no fewer than four paid tiers, it also offers a free ad-supported tier. This doesn’t offer access to much music, so may not account for many of the 55M total, but as the company hasn’t provided a breakdown, there’s no way to know for sure.

Customers can choose the plan that works best for them:

We know with Spotify that free users make up a high proportion of total subscribers: the service has 113M paying users out of a total 248M. Apple Music only counts paying subscribers from its numbers, excluding those on free trials.

We learned earlier this month that streaming music services last year hit a combined one trillion US streams.

Amazon Music subscriber numbers have been driven in large part by very cheap Echo speakers, like the Echo Dot, officially priced at $49.99 but regularly offered for less. 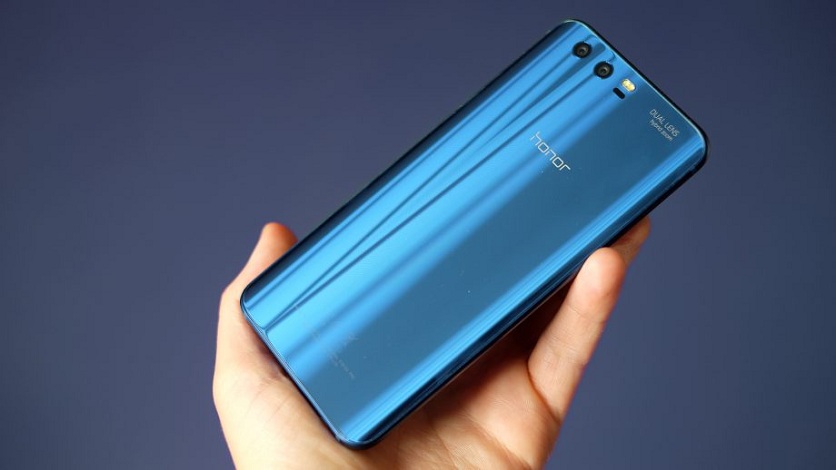 Is iPhone X: select the gadgets at the price of the flagship Apple 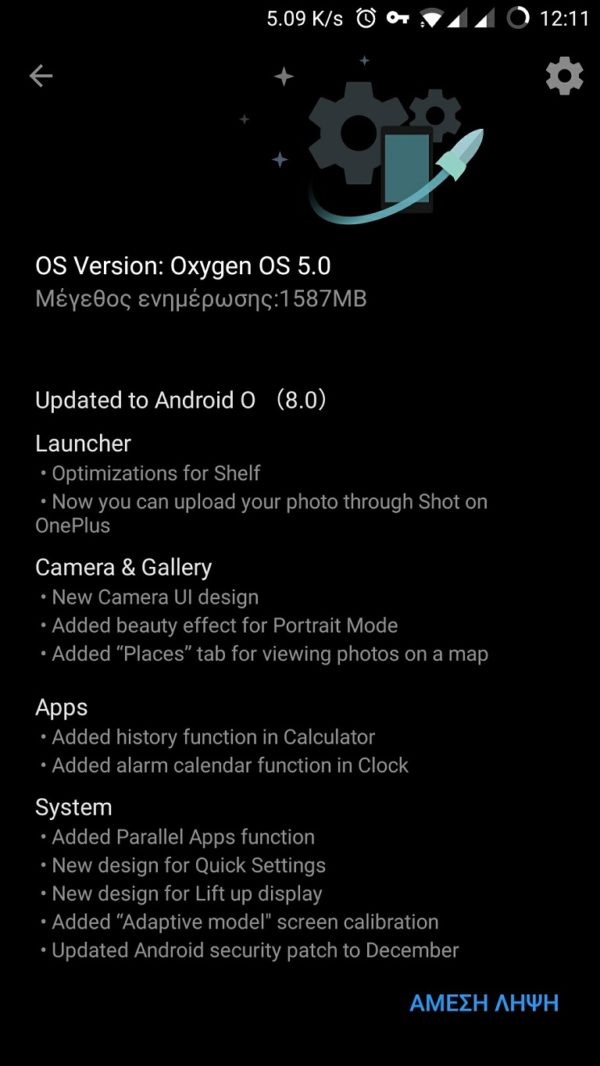 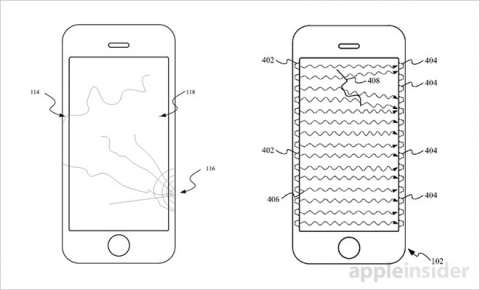