As reported by The Washington Post, a federal judge in Florida sided with Corellium and said that the company had established fair use:

“Weighing all the necessary factors, the Court finds that Corellium has met its burden of establishing fair use,” Judge Smith wrote Tuesday’s order. “Thus, its use of iOS in connection with the Corellium Product is permissible.”

Apple’s lawsuit against Corellium came after the company significantly revamped its bug bounty program last year with higher payouts and a new device program that gives researchers what are essentially “pre-jailbroken” iPhones. 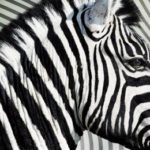 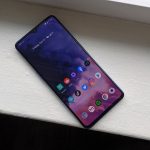