Apple has removed over 30,000 applications from the App Store in China, according to a new report from Bloomberg. The report cites new data from Qimai Research Institute, and it explains that games accounted for 90% of the app removals.

Apple removed many of the apps overnight, with the peak occurring around 4:15 a.m. local time, when Apple detected over 2,000 applications from the App Store. The majority of the 30,000 deletions occurred between 3 a.m. and 5 a.m. local time.

Apple had warned developers of this impending purge on on July 8, citing regulatory requirements for payments:

Apple sent a reminder to game developers July 8 about its plans for the removal if they didn’t meet regulatory requirements for payments by the end of the month, Qimai said, citing an email from the iPhone maker.

Apple has actually been gradually removing thousands of applications from the App Store for this reason. As Technode reported earlier this month, Apple removed more than 3,000 games form the China App Store over the course of July 1 and July 2. The report explained that Apple is working to comply with strict gaming regulations in China, which require that developers gain approval from Chinese regulators:

Foreign companies are not permitted to directly apply for the license. They have to partner with local companies to legally launch their paid games in China. It can take months for game makers to have their titles approved.

Even with the recent removals form the China App Store, more than 179,000 games are available in the country for iPhone and iPad owners. Around 160,000 of those games are available for free, and therefore not subject to the regulatory requirements that affect paid titles. 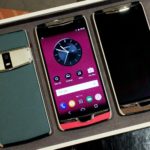 Suddenly: Vertu sold to a sworn enemy of Nokia for $61 million 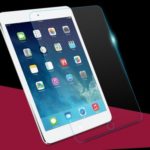 What to buy for Apple iPad Mini 4 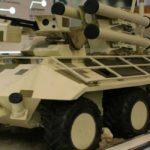