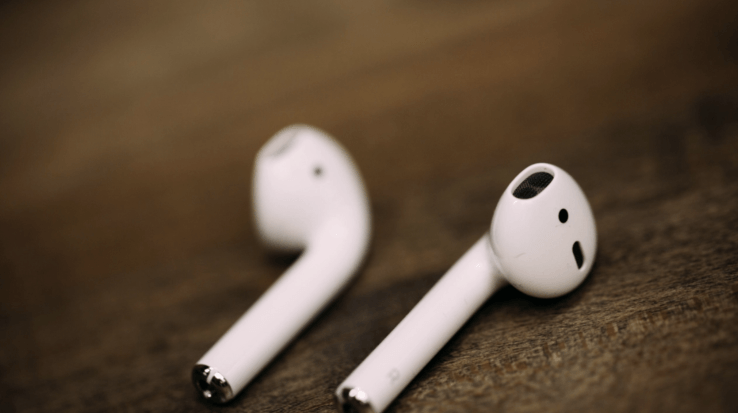 Apple is preparing a couple of updating models of AirPods, according to Bloomberg. The popular fully wireless earbud-style headphones that Apple introduced last year are currently on track for a refresh in 2018 with the addition of a new version of the “W” line of chips that Apple created specifically to manage and improve Bluetooth-based connections between gadgets.

The 2018 hardware refresh would include not only an improved W chip (possibly the W2 added to the Apple Watch last year, or perhaps even a W3) but also the ability to activate Siri just by voice, rather than by physically tapping the AirPod in your ear, as is the case currently.

Like with Amazon’s Echo devices or the iPhone, a user would be able to trigger the virtual assistant simply by saying the wake word aloud – “Hey Siri,” in this case. That would indeed to a step-up in terms of shifting AirPods to a voice-first interface device.

As for the successor currently planned for 2019 (though Bloomberg notes those plans could easily change between now and then), it will add a new level of water-resistance, which Bloomberg reports will be designed to protect against “splashes of water and rain,” rather than full submersion like the current Apple Watch.

AirPods are doing well by all accounts, so putting them on an update cycle similar to the iPhone and other of Apple’s high-demand products seems fairly logical. It’ll be interesting to see if customers choose to upgrade in the same way they do with Apple’s other high selling devices, and what other updates might be in store (please made variable fit tip design, Apple, so that I can finally wear these things without requiring a little foam sleeve). 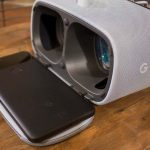 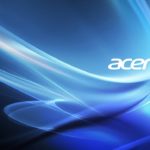 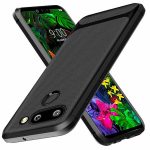