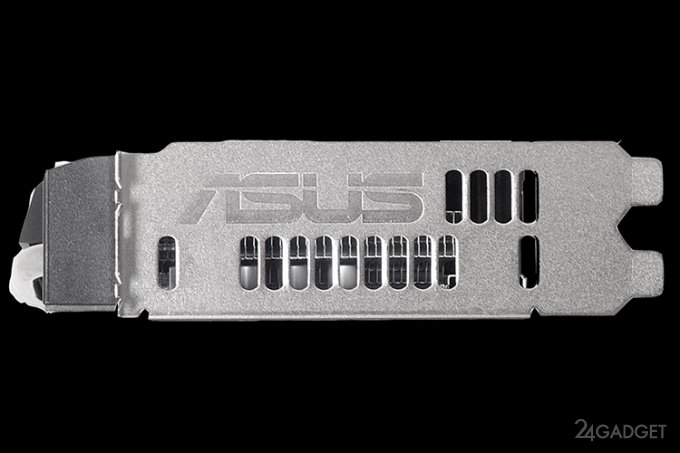 ASUS has released a card specifically for mining cryptocurrency

Many users of personal computers are faced with a shortage of graphics cards, their absence or emergence of inadequately high prices. This problem is due to soaring demand on the graphics card, as the most effective tool for the extraction (mining) cryptocurrencies (Bitcoin, Ethereum, Litecoin, and others), which in the last six months has greatly increased and continues to grow. The natural reaction of producers was the issue of special cards, is intended solely for specific purposes – mining cryptocurrency, and not burdened with other functions. So ASUS has unveiled two specially created for mining video cards: MINING-P106-6G and MINING-RX470-4G.

The first graphics card MINING-P106-6G is based on the graphic processor NVIDIA GP106 using 1280 CUDA cores that operate with a clock frequency of 1506 MHz and can be overclocked to 1708 MHz frequency in the forced Boost-mode. The card has 6 GB of GDDR5 memory with a frequency of 8 GHz and a bus width of 192 bits. All the characteristics of MINING-P106-6G correspond to the reference GeForce GTX 1060. But to use this graphics card, users will be able only for cryptocurrency mining – a device devoid of all of the outputs for the video signal. 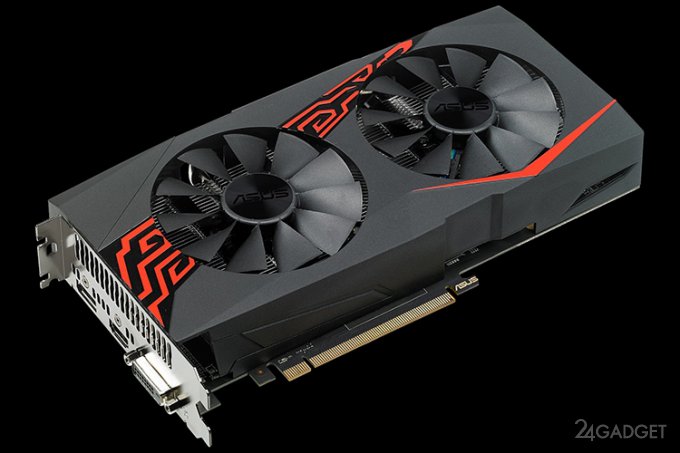 The second model MINING-RX470-4G built based on the AMD 10 and Polaris is a specific version of the Radeon RX 470. The device has 2048 stream processors and 4 GB of memory GDDR5 with a frequency of 7 GHz and a bus width of 256 bits. Operating frequency – 926 MHz with acceleration in Boost mode, the maximum frequency up to 1206 MHz. For video output interface for Dual DVI-D allows you to view videos with resolution up to 2560 x 1600 pixels. However, on the back of the device you can see the prepared cutouts for ports, HDMI and Display Port, but the connectors are missing.

In both models, MINING provide the same cooling layout with dual-slot cooler with two fans. In addition, given the tough working conditions of video cards to mining cryptocurrency manufacturers from ASUS has provided them an additional protection from dust and the fans are mounted using ball bearings. Such measures will help to extend the life of the cards. In addition, both models are available with a utility for overclocking GPU Tweak II. Price, delivery time and the beginning of the realization announced graphics cards not yet disclosed. 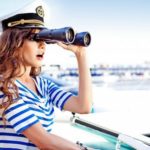 What Is The Android System? Everything You Need To Know 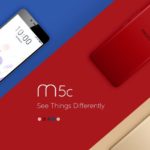