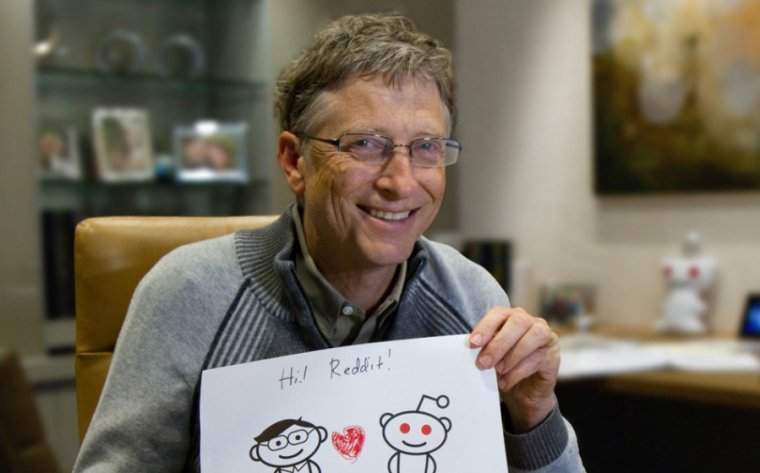 
Microsoft and Bill & Melinda Gates Foundation progenitor Bill Gates is not a fan of cryptocurrencies. In a Reddit AMA yesterday, he posited that crypto subverts governments’ abilities to intercept terrorist funding, illegal drug transactions, and more.

The main feature of cryptocurrencies is their anonymity. I don’t think this is a good thing. The government’s ability to find money laundering and tax evasion and terrorist funding is a good thing. Right now crypto urrencies are used for buying fentanyl and other drugs so it is a rare technology that has caused deaths in a fairly direct way. I think the speculative wave around ICOs and cryptocurrencies is super risky for those who go long.

Redditor dikkepiemel followed up with a rebuttal that cryptocurrencies aren’t doing anything cash wasn’t already doing, saying, “The US dollar is also used to buy fentanyl and god knows what else.” Gates replied once more:

Yes—anonymous cash is used for these kinds of things but you have to be physically present to transfer it which makes things like kidnapping payments more difficult.

Several Redditors took issue with the statement that anonymity is the main feature of cryptocurrencies. r/Bitcoin moderator gonzobon chimed in to say, “Most cryptocurrencies today are quasi-anonymous, but if you ever need to cash out into ‘real’ money you will run into issues with KYC [Know Your Customer]/AML [Anti-Money Laundering].”

Gates is not the only notable figure in business to criticize cryptocurrencies; Warren Buffett has also predicted a “bad ending” for people investing in crypto. However, Buffett was only speaking about the reliability of the investment, not its human impact.

Gates is not an expert on cryptocurrencies, though. Experts who have responded to his comments have generally offered nuanced reactions. CryptoCompare CEO Charles Hayter told Newsweek:

Naturally, cryptocurrencies were given their first utility in the dark markets. That trend is declining with the majority of business now legitimate. The dollar has had its fair share of direct deaths too and will continue to do so. We have to look beyond these initial trials and tribulations towards the potential for a dimensionless value transfer system.

To claim that cryptocurrency could have already directly led to deaths is a bold claim but Bill Gates is almost certainly correct with his assertion … Via the Dark Web, virtual coins have become the de-facto means of payment for not only drugs, but also a wide range of weapons which can safely be assumed to have fallen into the hands of people who wouldn’t otherwise be able to source them.

As for Gates’ specific claim about fentanyl, Ars Technica Health Reporter Beth Mole has previously reported that U.S. federal investigators tracked down hundreds of millions of dollars in fentanyl sales online, with Bitcoin acting the preferred currency. However, other methods were also used.

Specific examples and statements aside, Gates’ overarching concern appears to be that governments will not be able to track and regulate the use of cryptocurrencies like they can with minted currencies. That is of course part of the appeal for many crypto advocates, but the concern from critics is not completely unfounded. As with all new disruptive technologies, those participating in this movement will have to tread carefully.

How ‘The Flash’ Is Doing Villains of the Week Differently
Hands-On: Land Rover Explore Smartphone – MWC 2018 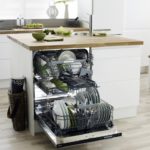 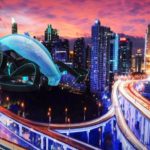 Toyota introduced its flying car concept, which will be released in 2020